The adidas Superstar 82 gets a 'Sashiko' design 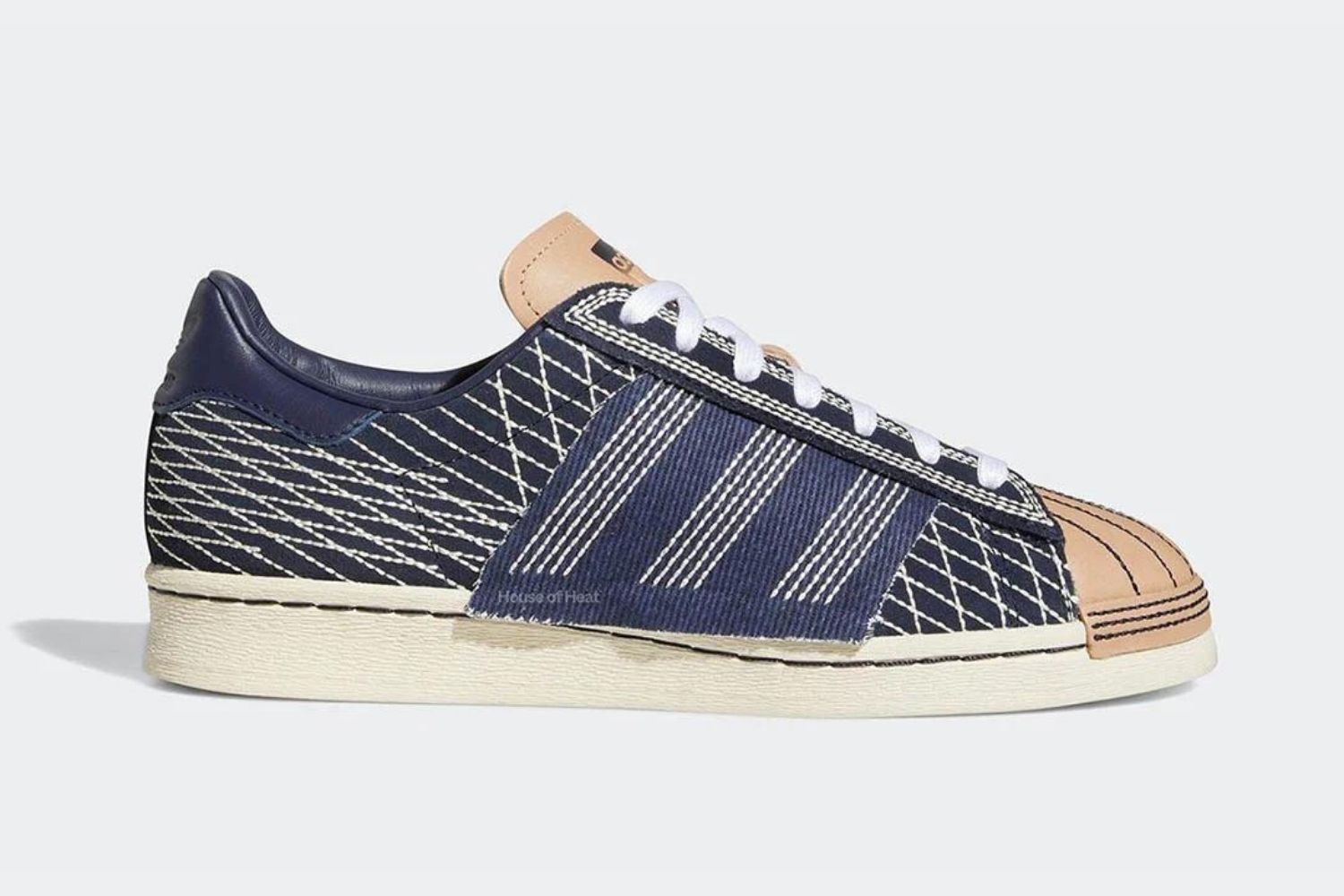 adidas is releasing a new Superstar 82 and it has been given a 'Sashiko' design. The pair has adopted the traditional Japanese stitching pattern and will most likely be released at the end of 2021.

Sashiko is an ancient Japanese technique. It involves decorating and reinforcing fabric with stitch patterns. The tradition originates from the 17th century and literally means 'little stitches'. Farmers at that time wove their fabrics with vegetable fibres such as hemp. In order to strengthen them, the fabrics were dyed with indigo and processed with sturdy stitch patterns.

The technique is mainly found in Asian culture. adidas also incorporates this pattern on the Superstar 82. The upcoming pair has an upper made of canvas. The Sashiko prints can be found on the upper in the traditional blue and white colours. The tongue and toeshell are beige and have blue stitching.

Furthermore, there is a faded adidas branding on the tongue. This gives the pair a vintage look. The overlays around the laces have also been given the Japanese pattern. Finally, the middle panels feature patches of fabric. These are stitched with the three adidas stripes.

The release date of the adidas Superstar 82 'Sashiko' is still unknown. The pair will most likely be released at the end of 2021. 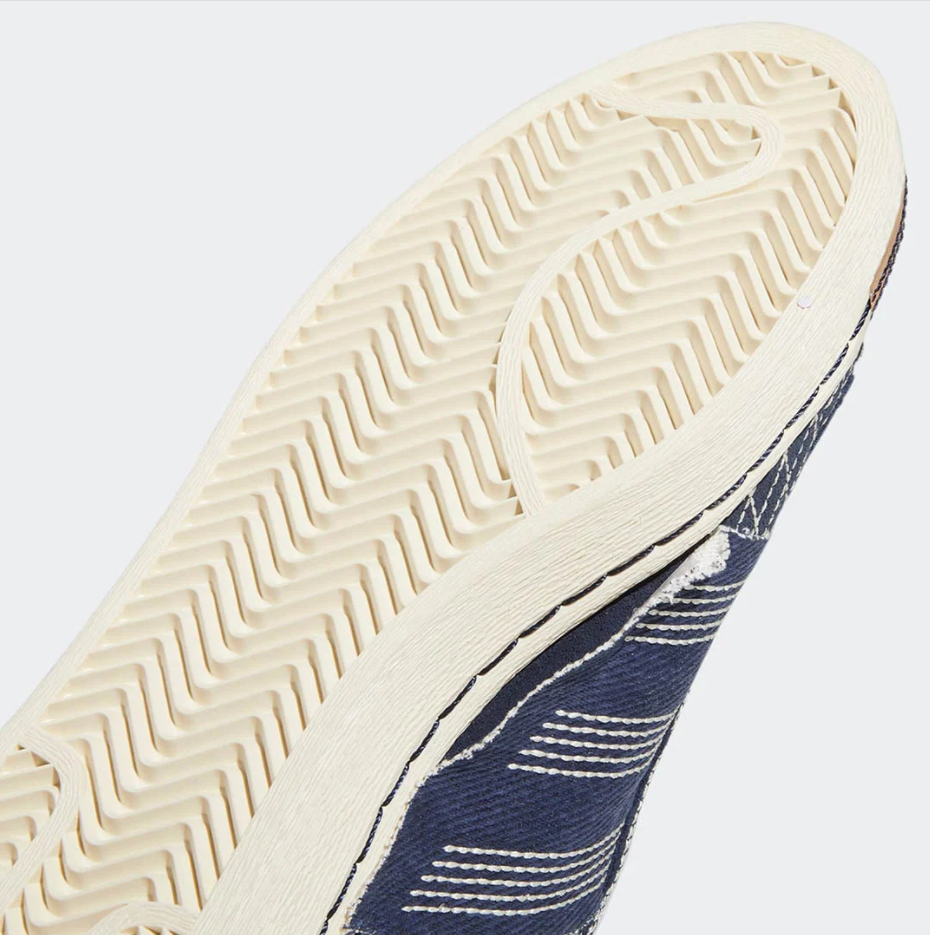 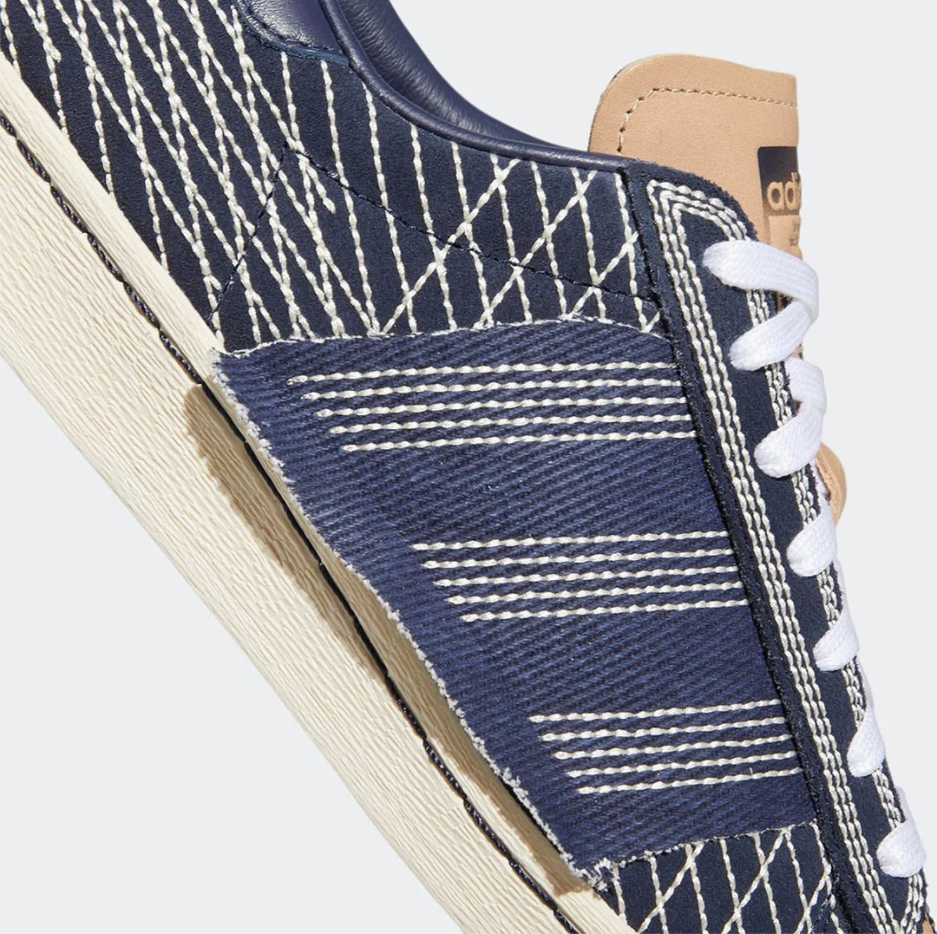 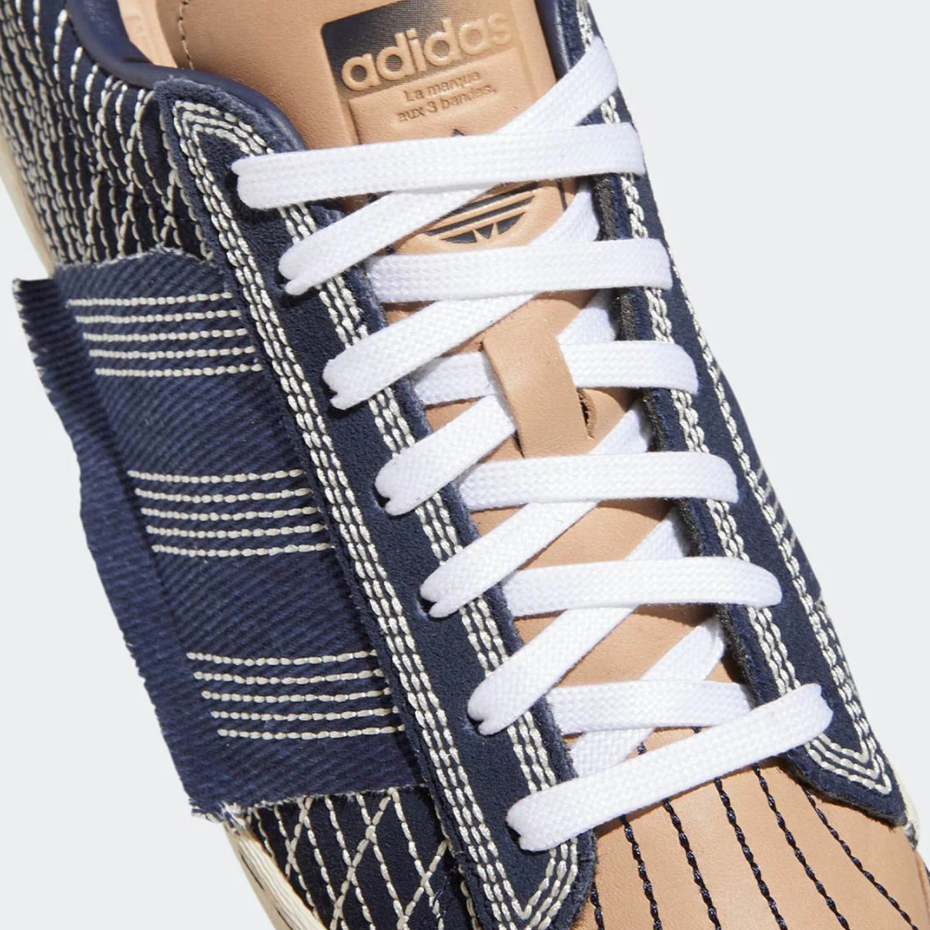 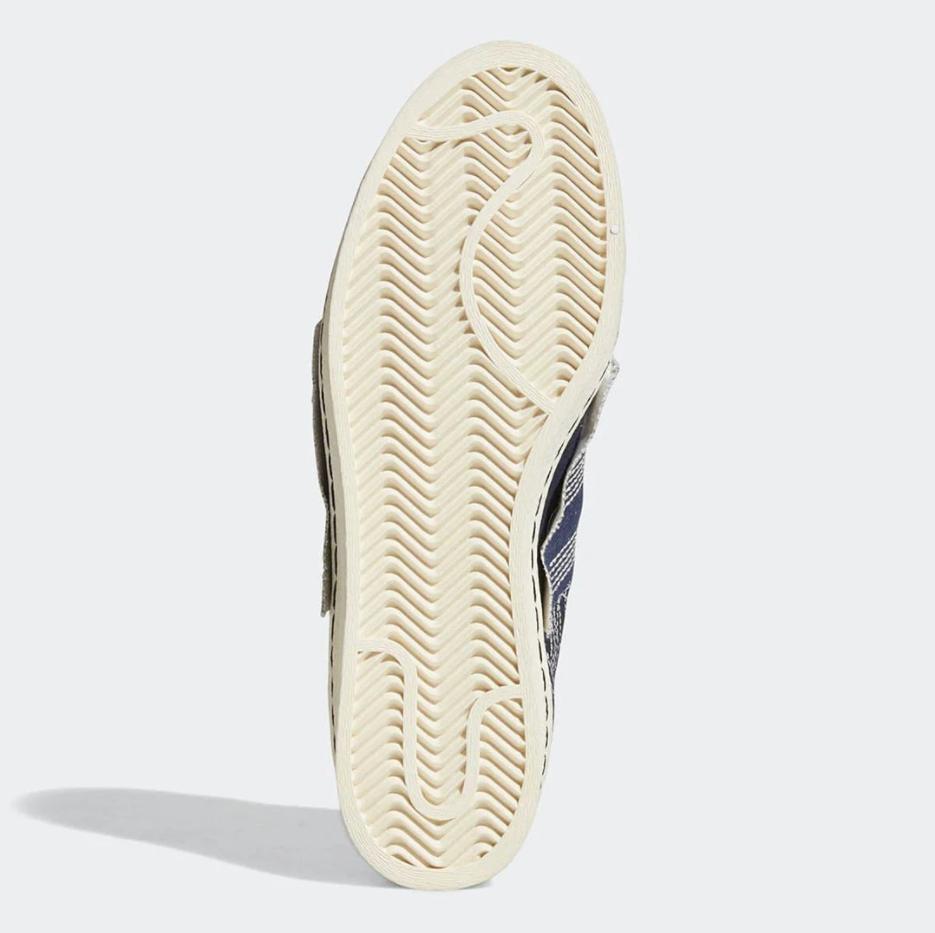 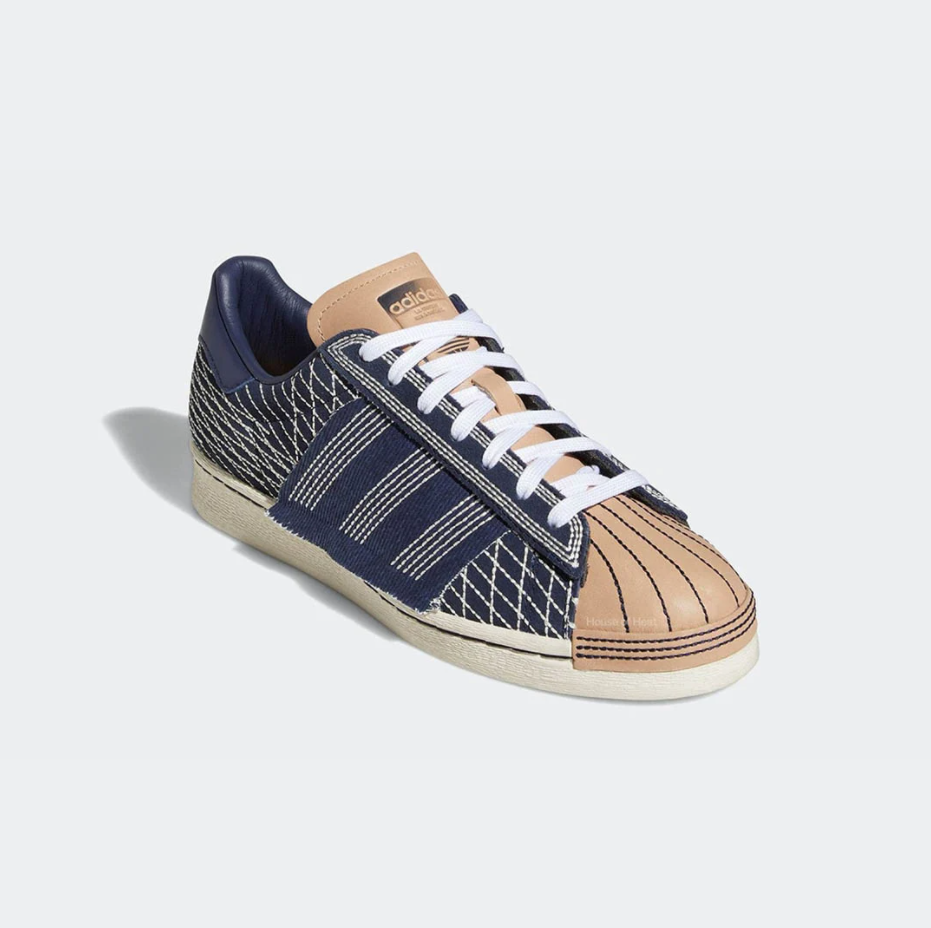 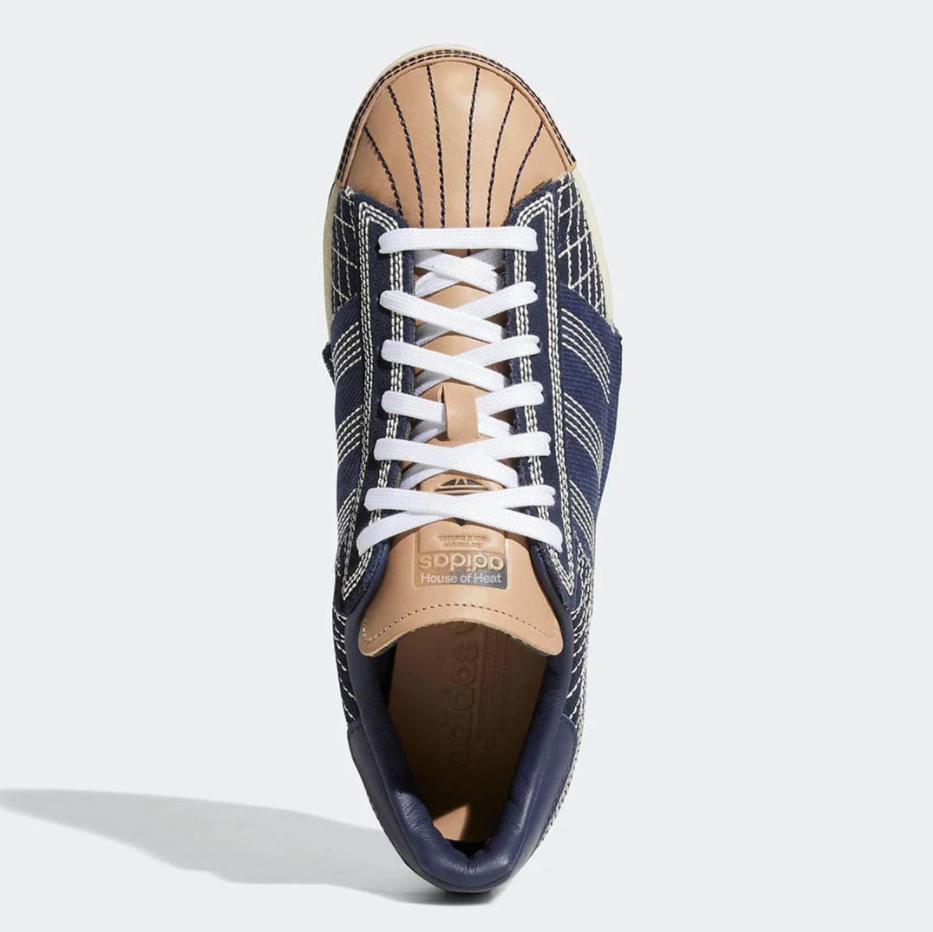 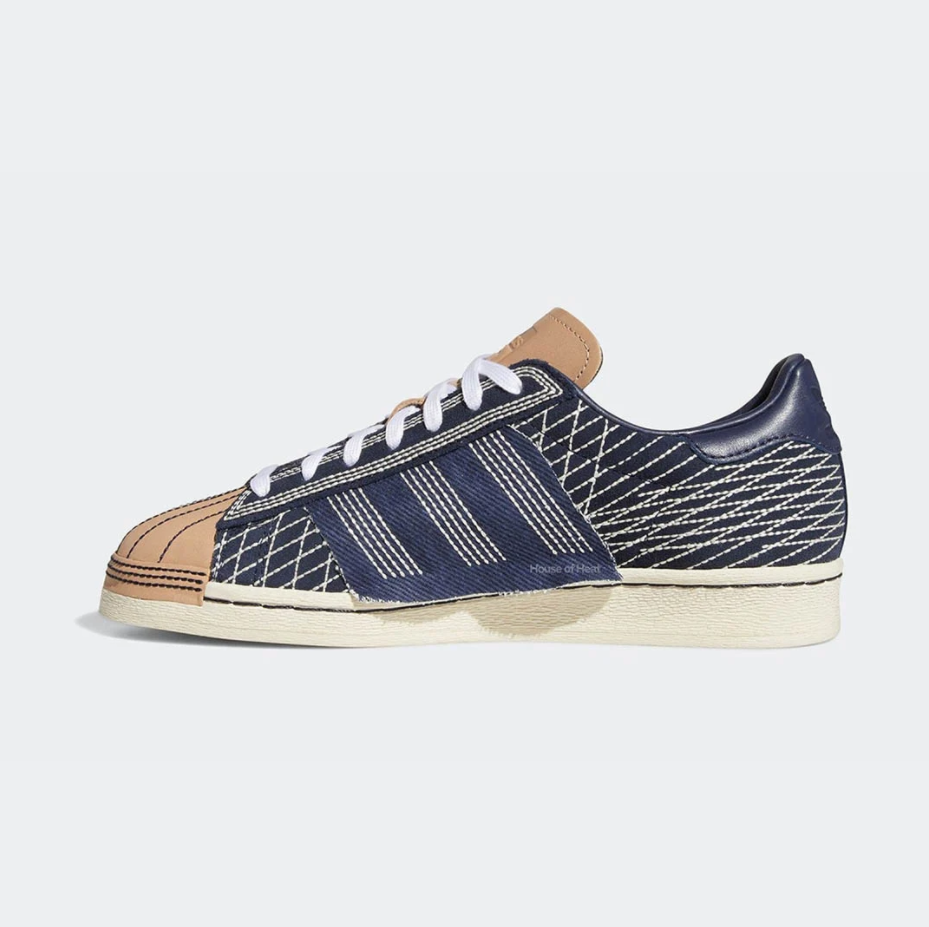 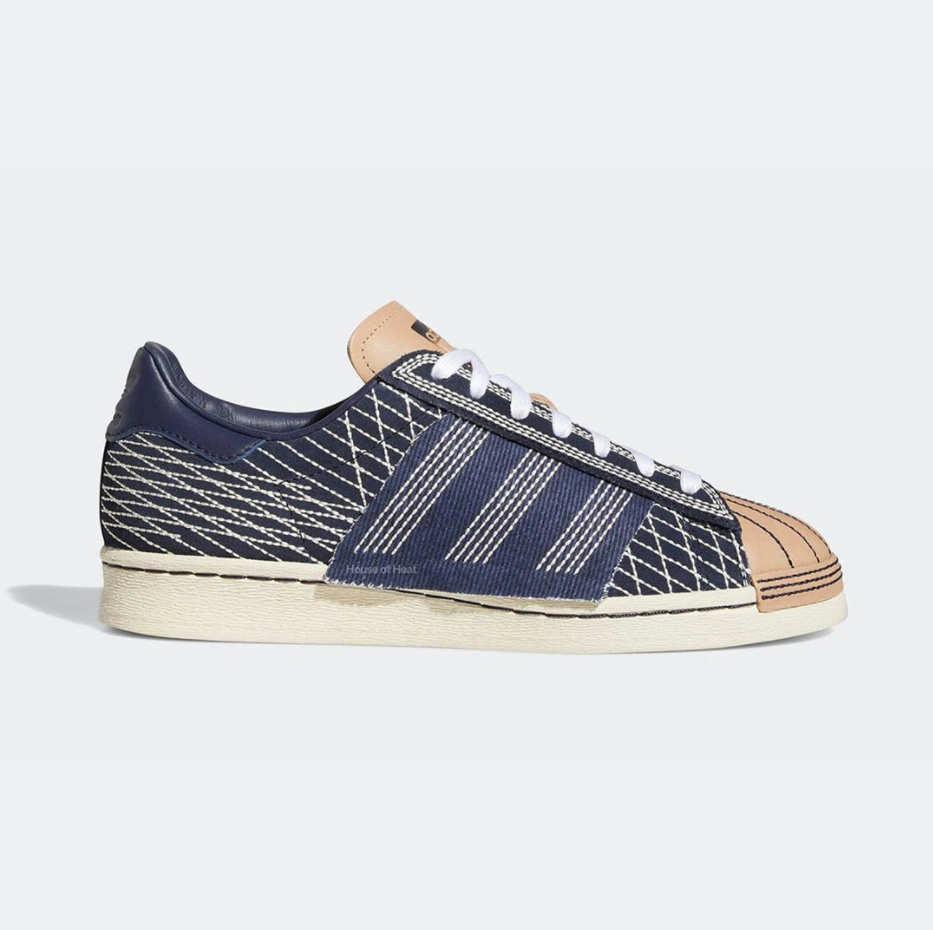 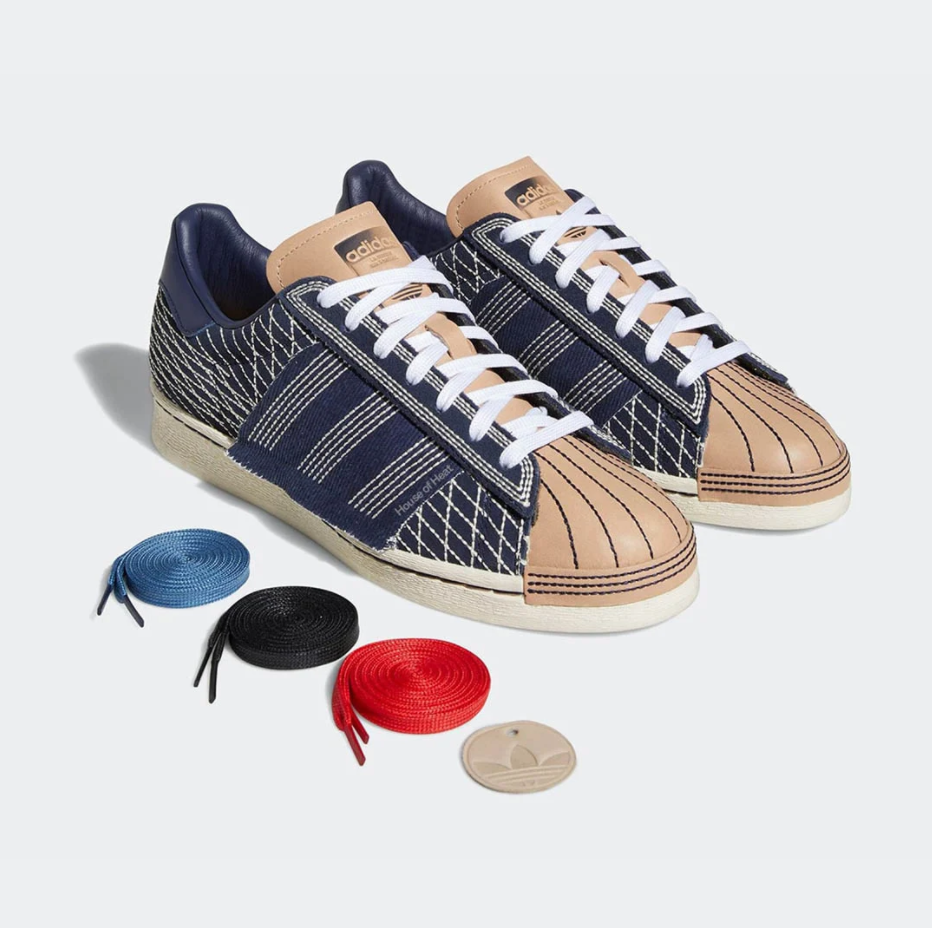