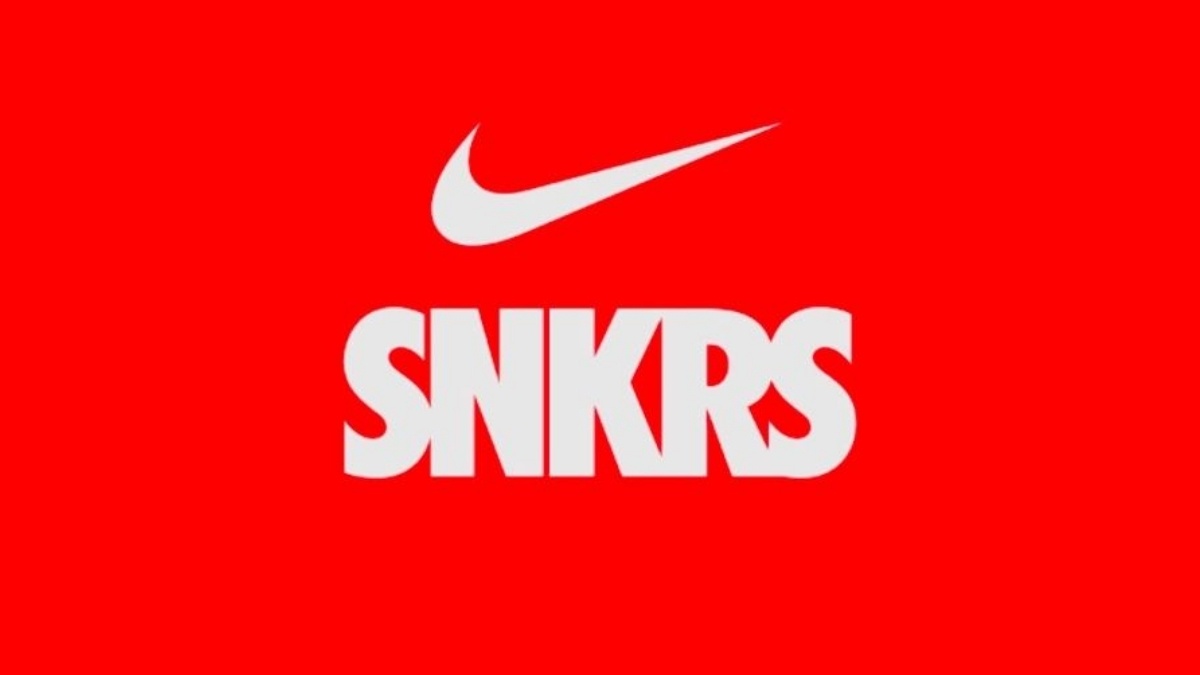 In an internal meeting last week, Nike shared their concerns about the unfairness to loyal sneakerheads in the SNKRS app. The exclusive releases are said to have become so elusive that the app is afraid of losing its loyal users.

In October 2021, during the meeting Nike discussed the SNKRS app. The SNKRS app is Nike's app for releasing exclusive pairs. The app has gained a lot of users in recent years and has become very popular.

This is not without consequences. The company has noticed that the app also causes a lot of frustration among users who are unable to get hold of sneakers time after time.

The SNKRS app uses releases and drops. The kicks in the app come in limited numbers and are quite difficult for many users to obtain. The exclusive pairs are sold out within minutes, with the 'bots' winning over the loyal sneakerheads. This causes a lot of frustration and Nike fears that they will lose their loyal followers.

“We are at risk of losing our most sneaker-obsessed consumer", reads a slide from Nike's presentation. The company is well aware of the unfair competition for the exclusive pairs and wants to change this in the future.

In addition, Nike has noticed that consumers are switching more quickly to competitors such as New Balance. “High heat, hype is ‘killing the culture’ and consumers are migrating towards New Balance and smaller, independent brands”, Nike confirms.

Ron Faris, Vice President of SNKRS, also shared his concerns surrounding the app. In 2015, the SNKRS app was founded and since then the app has grown exponentially. The app is a huge success, but this also has its downside. "Our community is becoming disenfranchised by our low fairness numbers," Faris says. According to him, the app now scores around 20% in terms of fairness numbers. This number should move towards 80%, Faris believes.

According to Faris, the SNKRS app has gone in the wrong direction. The platform was originally used by sneakerheads who loved sneakers and the culture around them. Nowadays, this has become much more mainstream and Faris wants to reverse this.

"We're gonna shape the marketplace to reflect the community we serve"

Supply and demand have grown lopsided

In the slides of the meeting, various figures were shown. For example, the demand for sneakers on the app has risen by 70% in the past year. Also, in 2021 only 7% of the app users would have been able to get hold of an exclusive pair.

The release of the Off White x Nike Dunk Low in 2021 was an example of a fair release, according to Faris. These pairs came in larger numbers and were released through the app's "exclusive access". The sneakers from this drop went to "the most deserving shoppers".

In addition, this release (of 500,000 pairs) showed that an exclusive sneaker also does well when it comes in larger numbers. In this case, the model was able to handle the demand for the pair better and the number of 'L's in the app were slightly less than normal.

Sneaker releases in the future

Nike has not yet announced any concrete plans on how to make the SNKRS app more fair. However, the company wants to connect more with their audience and listen more to the needs of loyal app users and sneakerheads.

"It means our community must dictate the culture. And we have to listen to them", according to Faris.

If you want to read more of this kind of news, check out some of our blogs. Also don't forget to follow us on Instagram, Twitter and Facebook and stay up to date with the latest news on sneakers.