Nike Dunk Low Retro 'Argon' will be re-released in 2022 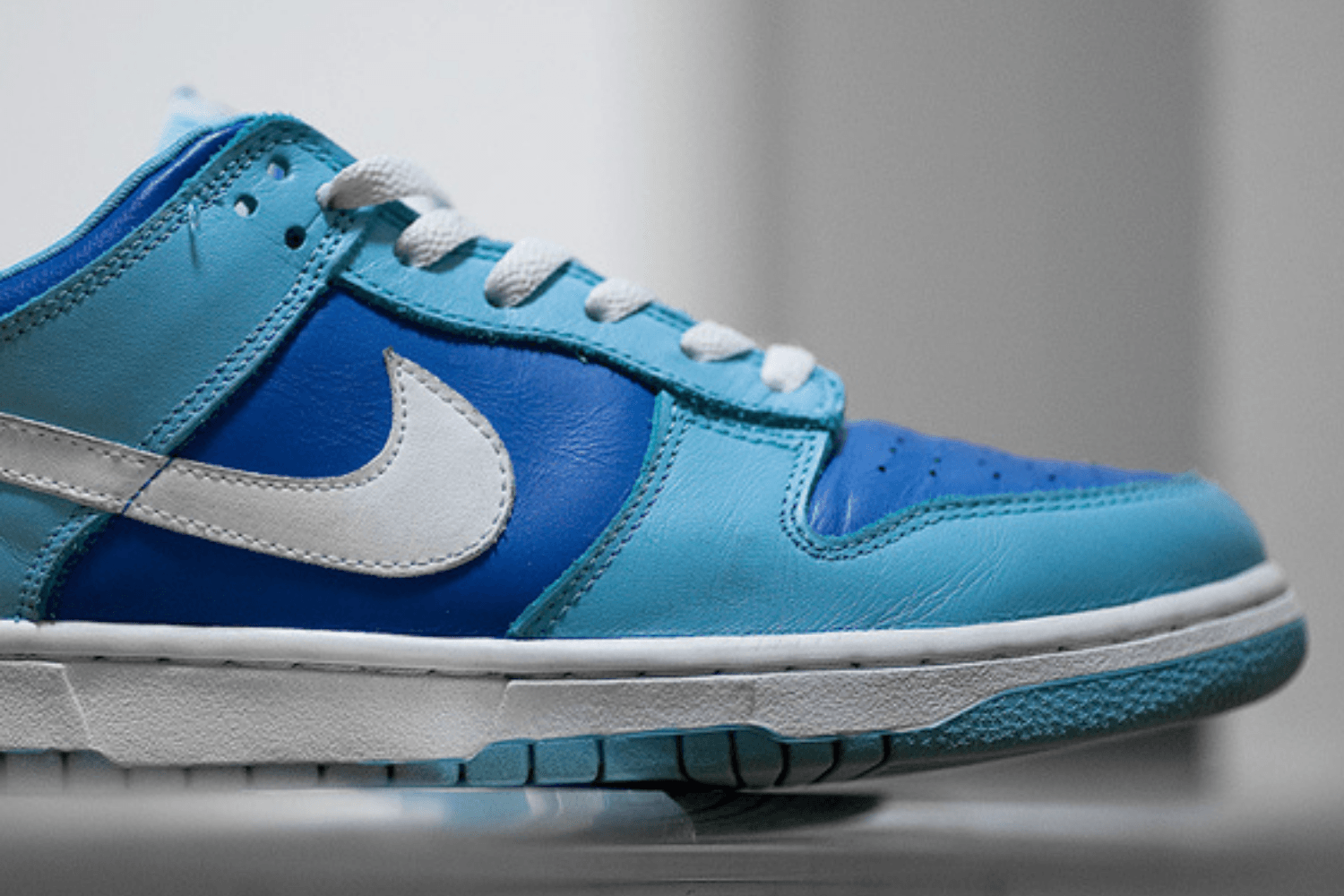 The Nike Dunk Low Retro 'Argon' will be released in 2022. This colorway was first released in 2001. After twenty-one years, it is time for a comeback.

This Dunk Low has a leather upper. The toebox, side, heel and tongue are dyed dark blue. The overlays, as well as the outsole, have been given a light blue colour.

The laces, Swoosh and heeltab are in white. On the heeltab is the Nike logo written in the dark blue colour. The midsole is also in white. The lining is light blue, just like the overlays.

The original 'Argon' was important to a lot of sneaker collectors because it came out around the changes of the century. This pair was also part of the CO.JP series, which means that this sneaker was made especially for the Japanese market.

There are no official images of the new retro yet, and the pair will not be released any time soon. The pair is expected to be released between the summer and autumn of 2022. 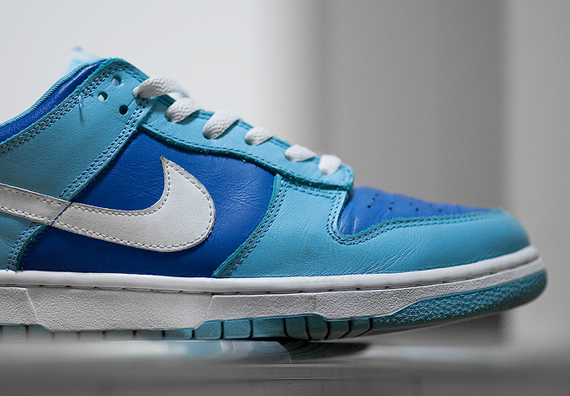