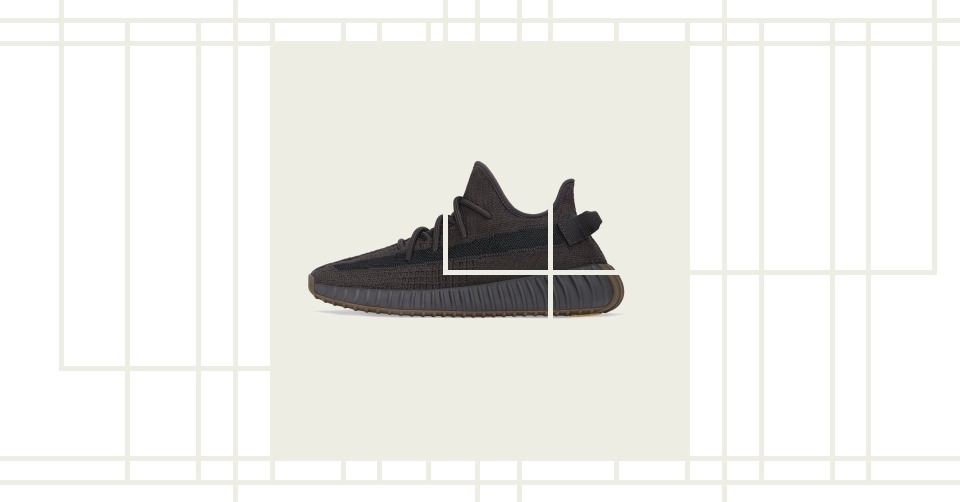 adidas and Kanye West are getting serious: The new adidas Yeezy Boost 350 V2 'Cinder' will be released this week, exactly one week after the last colorway. When exactly? Saturday, of course! You can already sign up for the raffle at adidas now and with a little bit of luck you are the lucky owner of a new Yeezy from March 21, 2020 8:00 am! As always it will cost you €220. But let's take a closer look at what this Yeezy can do and who exactly Kanye West is.

Who is Kanye West?

I think everyone has heard something about Kanye West and his famous Yeezys in cooperation with adidas. But I can tell you, the design of sneakers is not his only talent. Since the 1990s Kanye has been working in the American music scene with various musicians. Over the years, his popularity has also grown. But in 2001, through his collaboration with Jay-Z, he achieved his first success with an album that stayed at the top of the US charts for three weeks. The single 'Izzo' even reached the top ten.

That's how his motivation to not only produce music for others, but also to make some himself, arose. Only three years later, in February 2004, his first own album 'The College Dropout' was released. Until today, the American rapper has already released nine albums, all of them have reached the top of the US charts. His last album was released in October of last year and was, like all the others, a real success!

And today? Today Kanye West is one of the most successful musicians worldwide, who not only shapes the music scene but also the sneaker scene with his Yeezys. The editions of his Yeezys are always limited and are now driving sneakerheads, adidas lovers and actually the whole sneaker scene out of their minds, almost every week. And this week comes already the next Yeezy Boost 350 V2. Let's have a closer look at this good piece:

Of course like every other Yeezy this colorway is an eyecatcher in its own right! But what exactly does 'Cinder' mean? The new colorway is called 'Cinder' because its color looks like cinder or ash. And it's exactly this mix of colors that the adidas Yeezy Boost 350 V2 'Cinder' comes with. It is so dark that some would even describe it as black. But actually the primeknit upper is a mix of very dark green and brown tones. Also the outsole of the well-known Boost-Sole is kept in this color.

The sole of the 350 V2 'Cinder' comes with a lighter brown. It has white boost details and a bright yellow element. This rather simple sneaker is spiced up again properly! Let's have a look at the new colorway:

If you don't want to miss any more Yeezys or new releases of your favourite brands, then visit us in our Release Calendar or in our Newsblog! Here you can find all the important information about new and also the well-known sneakers. We are also very active on Instagram, you will always be provided with the best news. Have a look - it will be worth it. And always remember: Boost is Life!