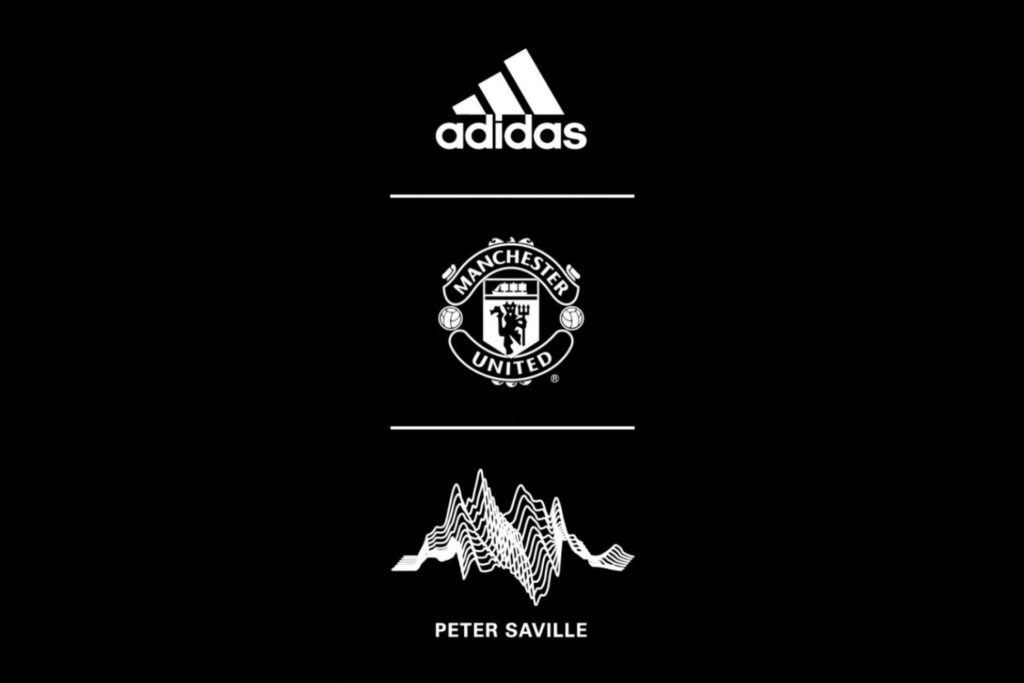 Manchester United and adidas have entered into a partnership with Peter Saville. A British designer who is, among other things, known for the album cover Unknown Pleasures by Joy Vision. This design can be seen in the adidas 'Pulsebeat' collection. The three combine the worlds of football, music, and design.

The original design has been given a new twist, using heart rate data from the Manchester United men's and women's teams. These were collected during league matches, giving rise to the name 'Pulsebeat'. The collection consists of a two-piece tracksuit, two long and short-sleeved T-shirts, a pair of shorts, a scarf, and last but not least an adidas Spezial sneaker.

The 'Pulsebeat' collection will go on sale to adiCLub members on April 18 via the adidas website. The collection will also be available for purchase through the Manchester United Club and online shops. 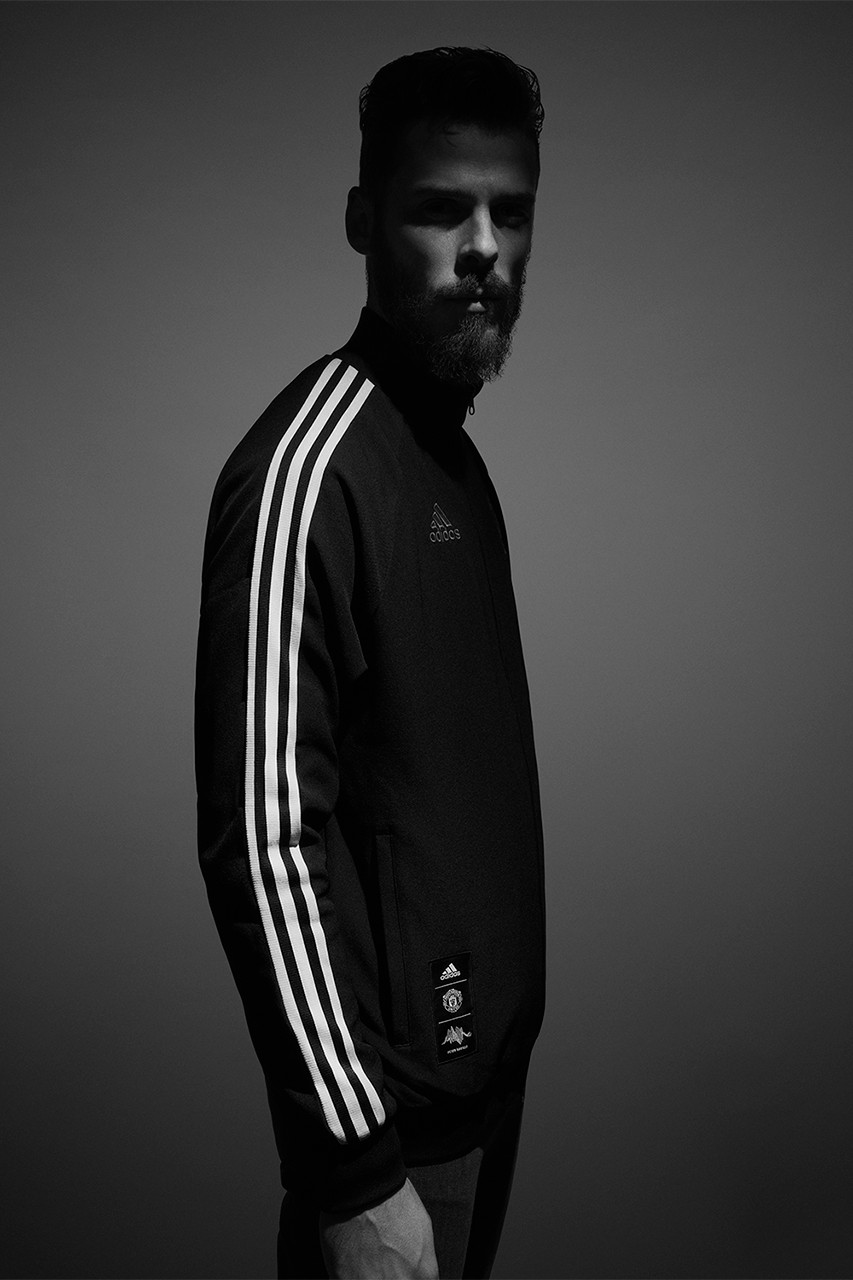 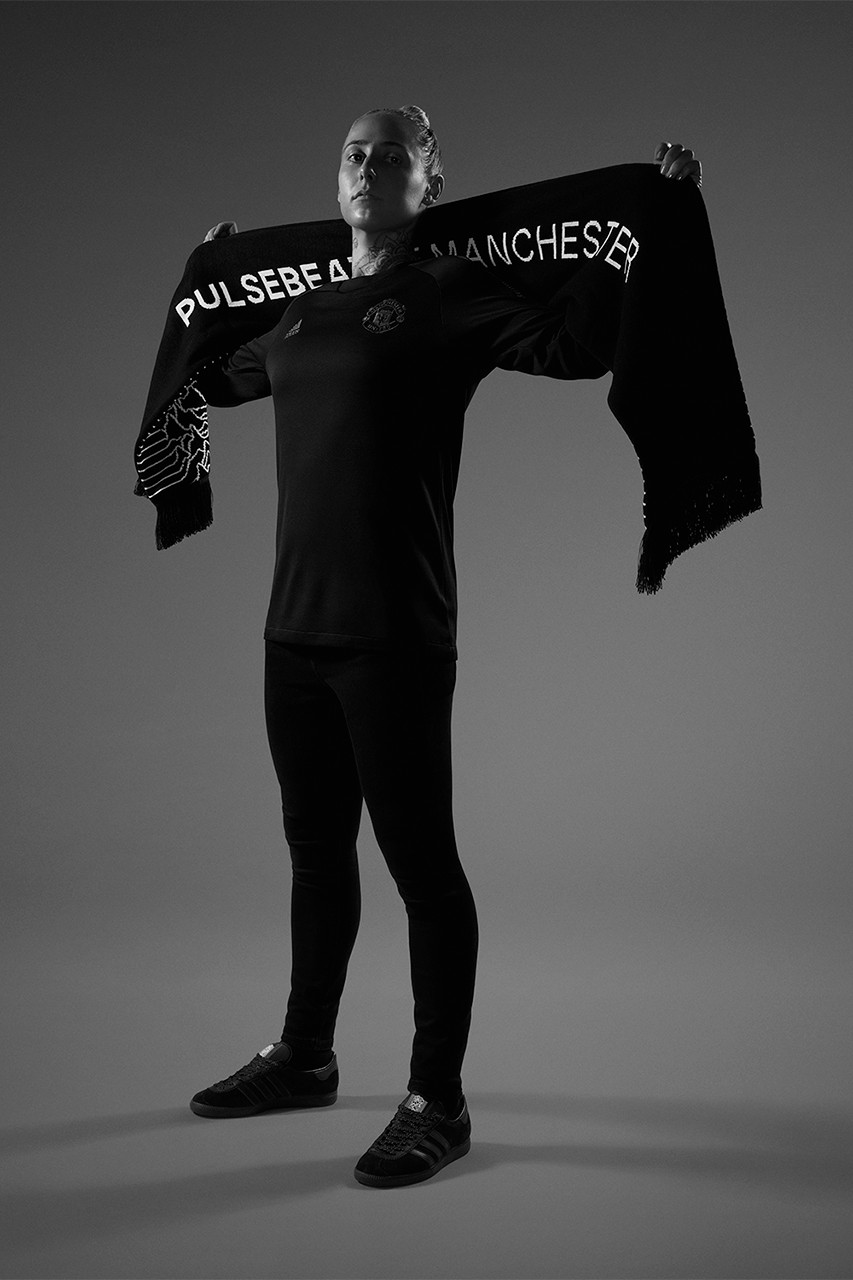 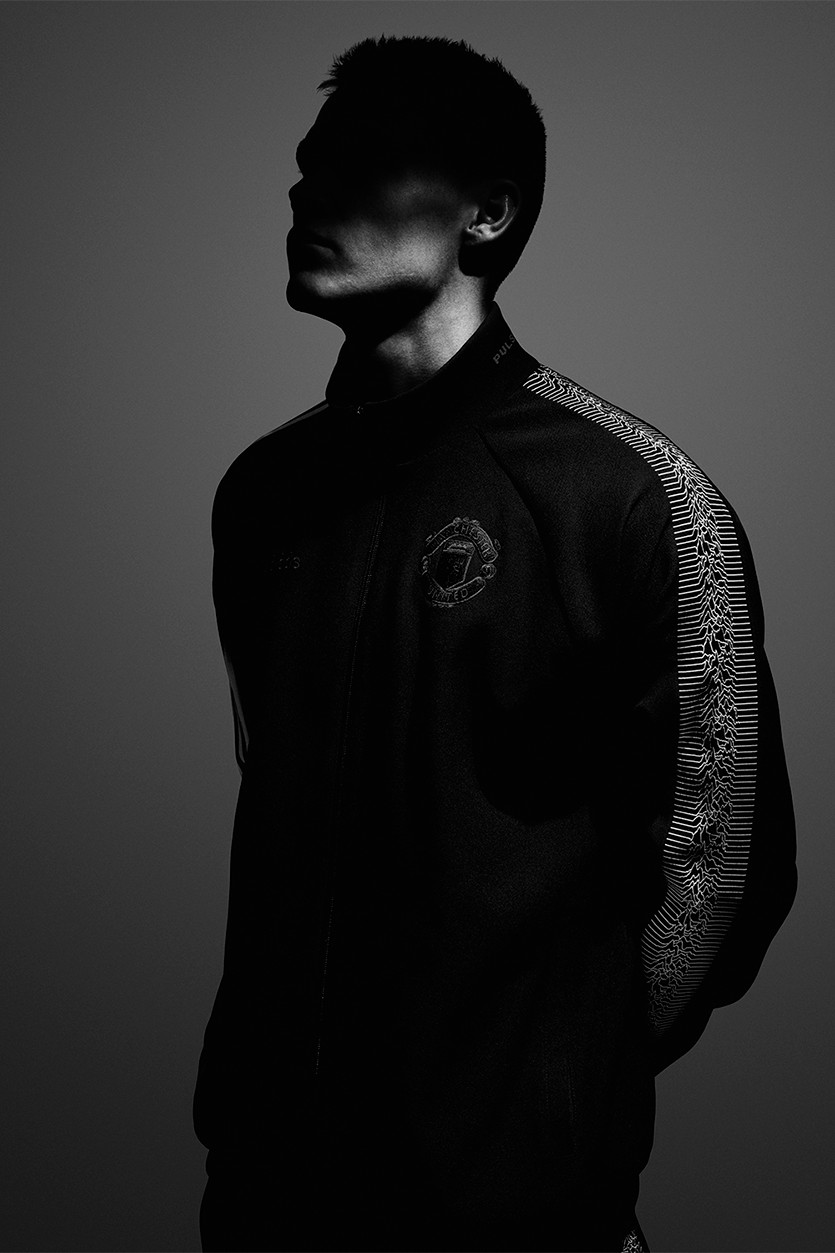 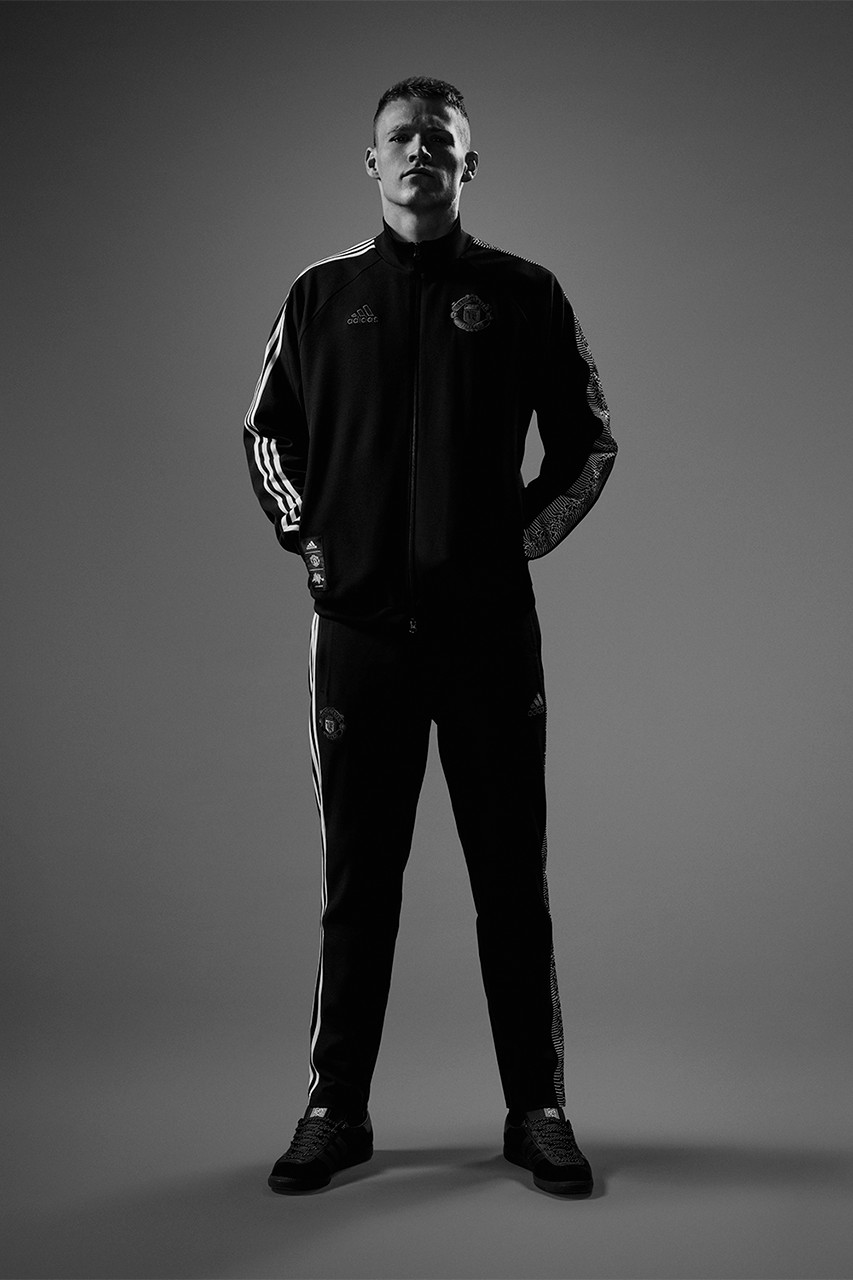 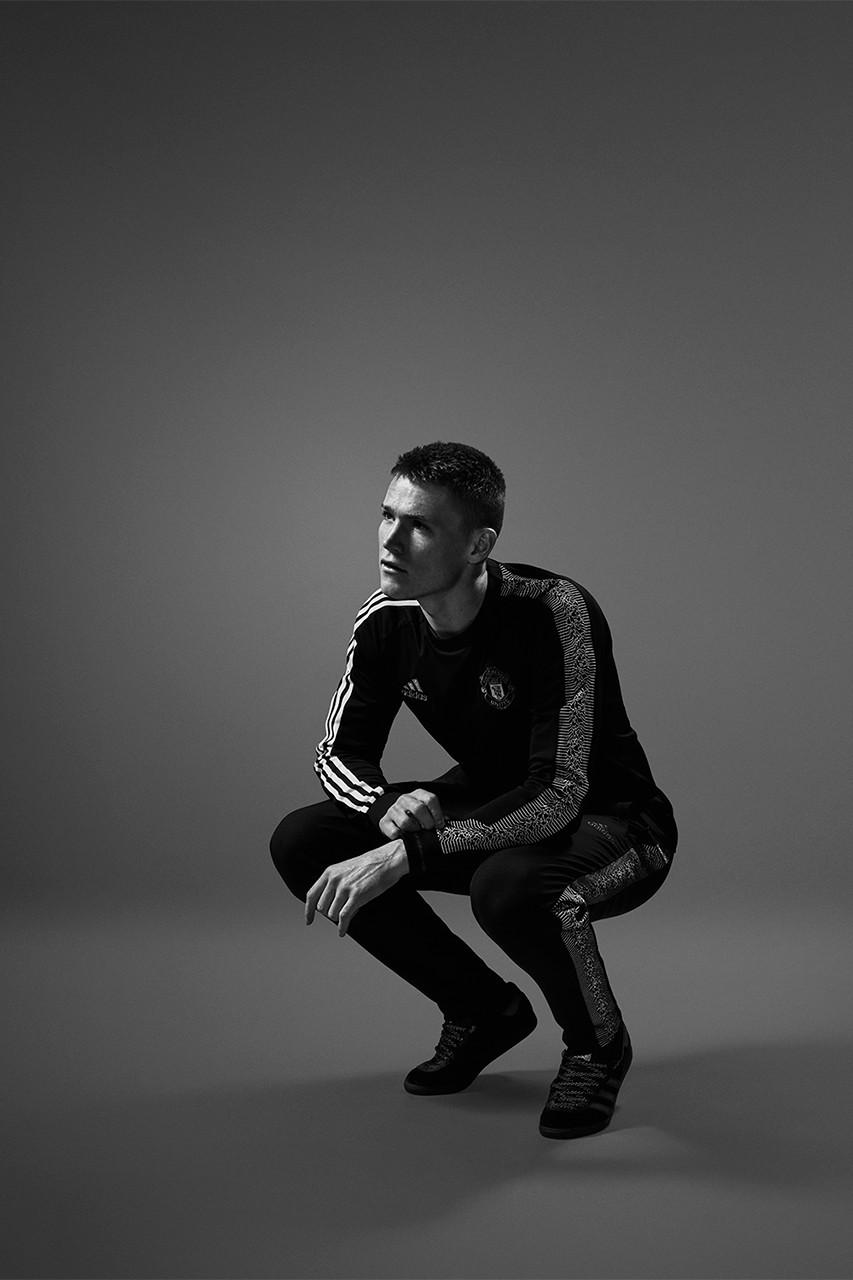 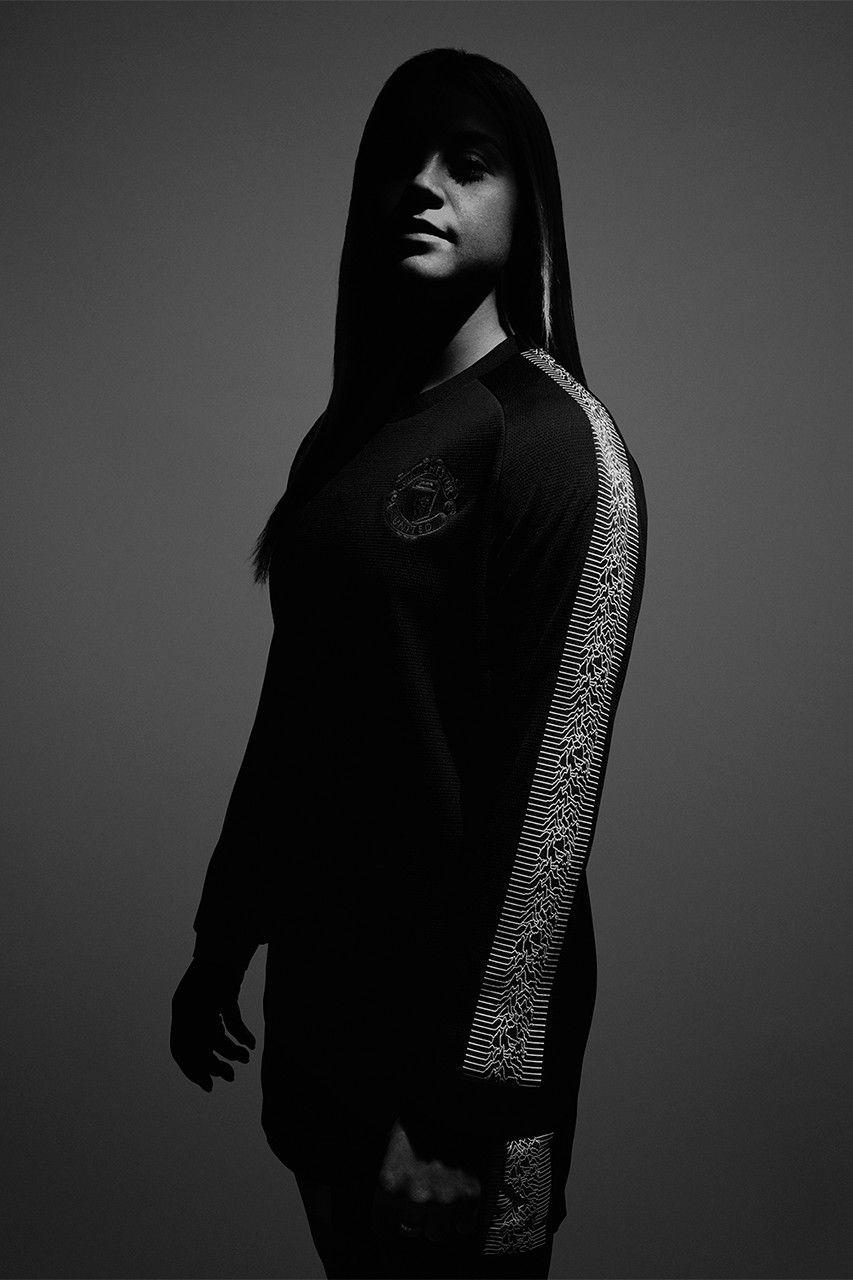 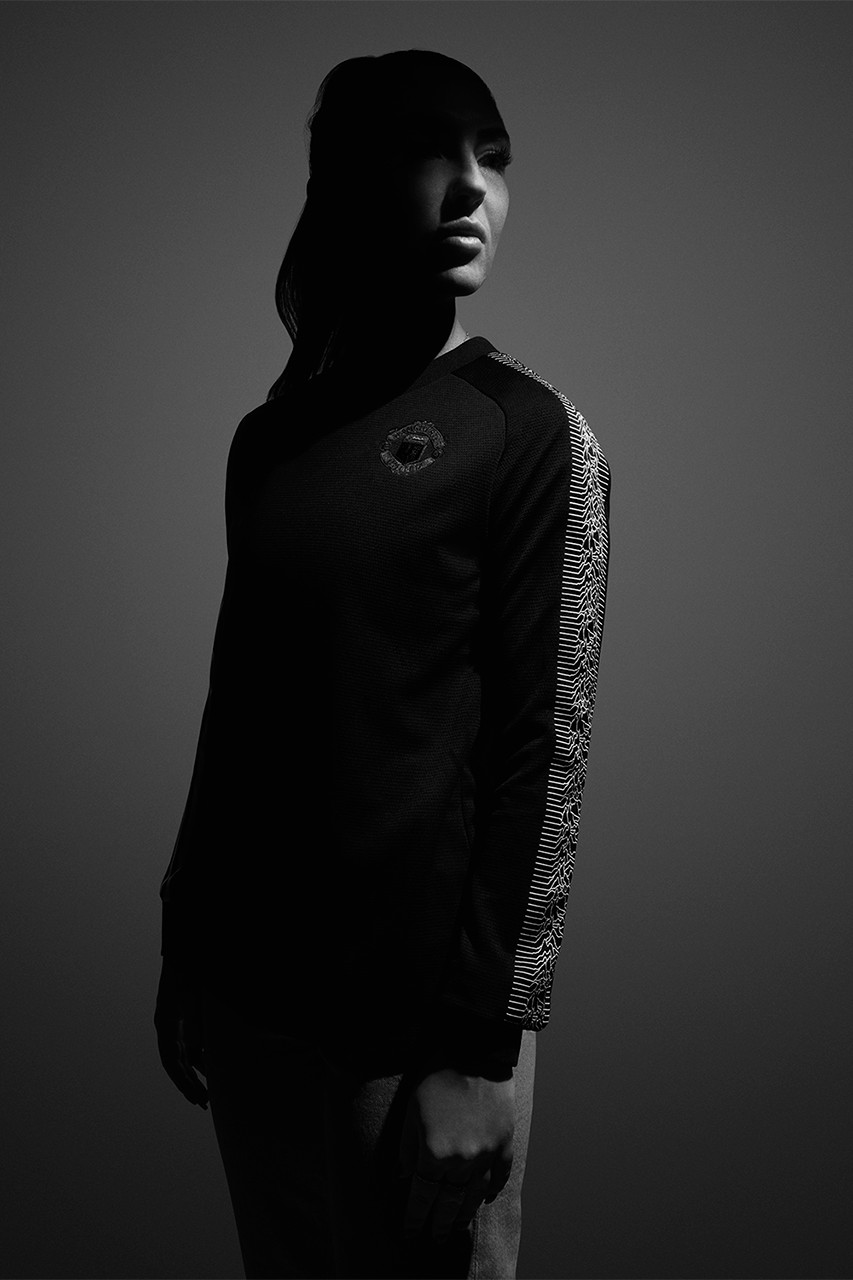