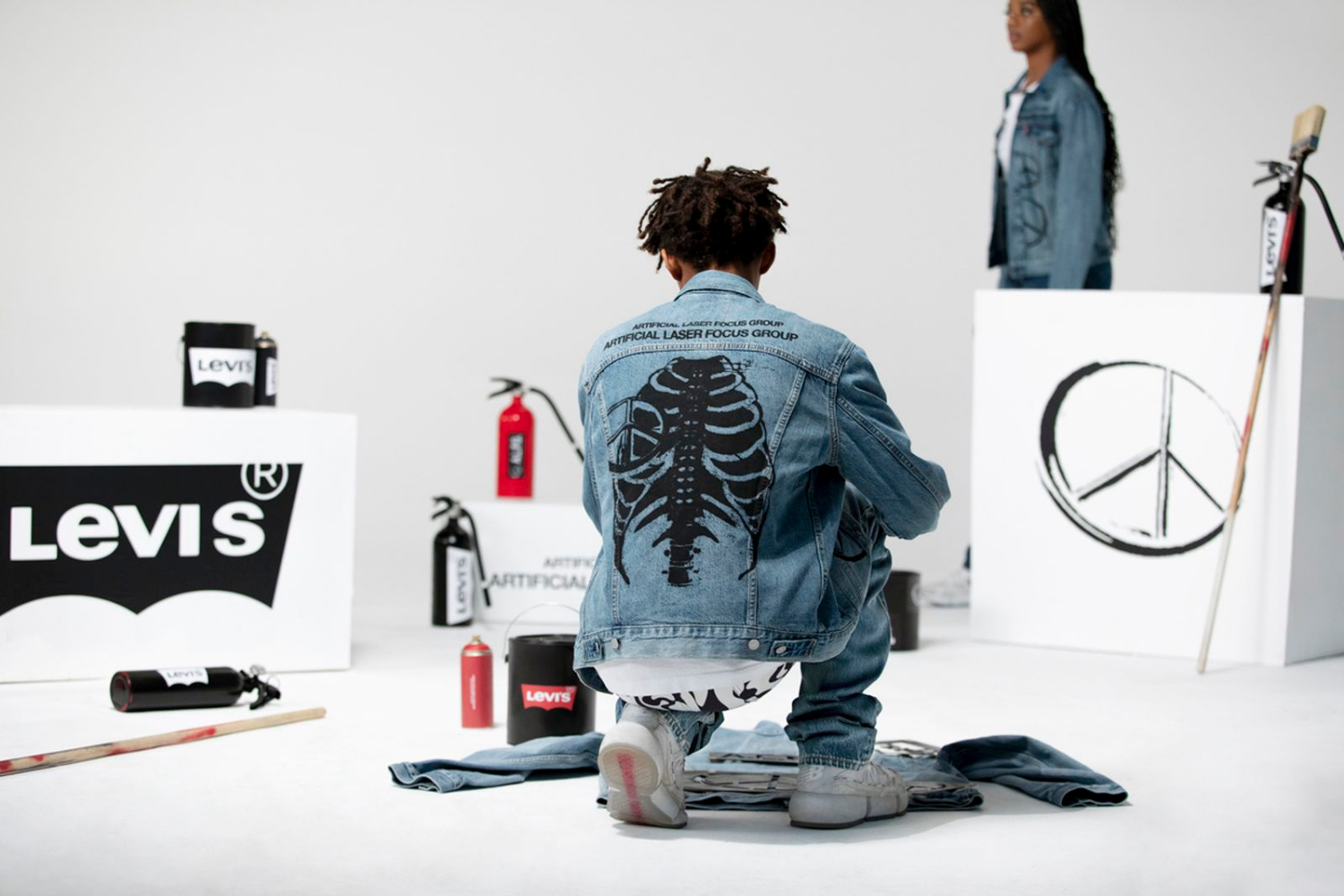 Levi's is going to collaborate with Jaden Smith. The two have collaborated on a campaign before, but never on a collection. A capsule collection will be released in the last month of 2021.

We know the young creative from his collaborations with New Balance, his acting career, but also from his music career. Smith is only twenty-three years old and already has his own clothing brand called 'MSFTSrep' and a water company called 'JUSTwater'.

Jaden Smith created and drew the illustrations for the new clothing line himself. Levi's will release two items, a 501 jean and a matching denim jacket. The items will feature illustrations drawn by Smith.

The jacket is covered in peace signs, a rib cage and the text 'Artificial Laser Focus Group'. The jeans have the same peace signs and 'A.L.F.G.' at the crotch. at the crotch. The garments will be released in limited numbers.

Of course, Smith has a meaning behind the 'Artificial Laser Focus Group'. This represents his desire to cut a room in half with a bright laser.

The Levi's x Jaden Smith collection will be released on Monday 13 December 2021 exclusively in the app of Levi's. 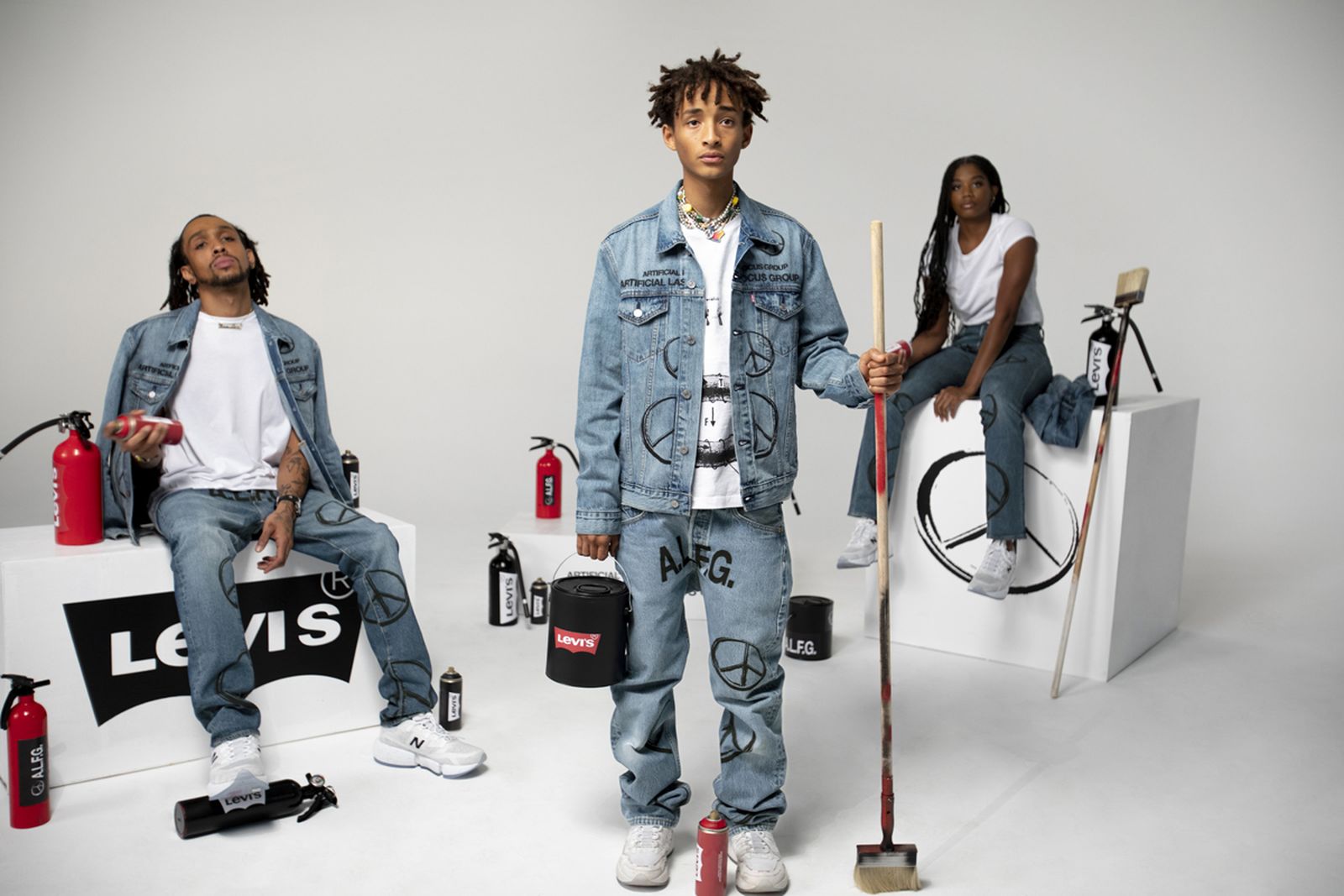 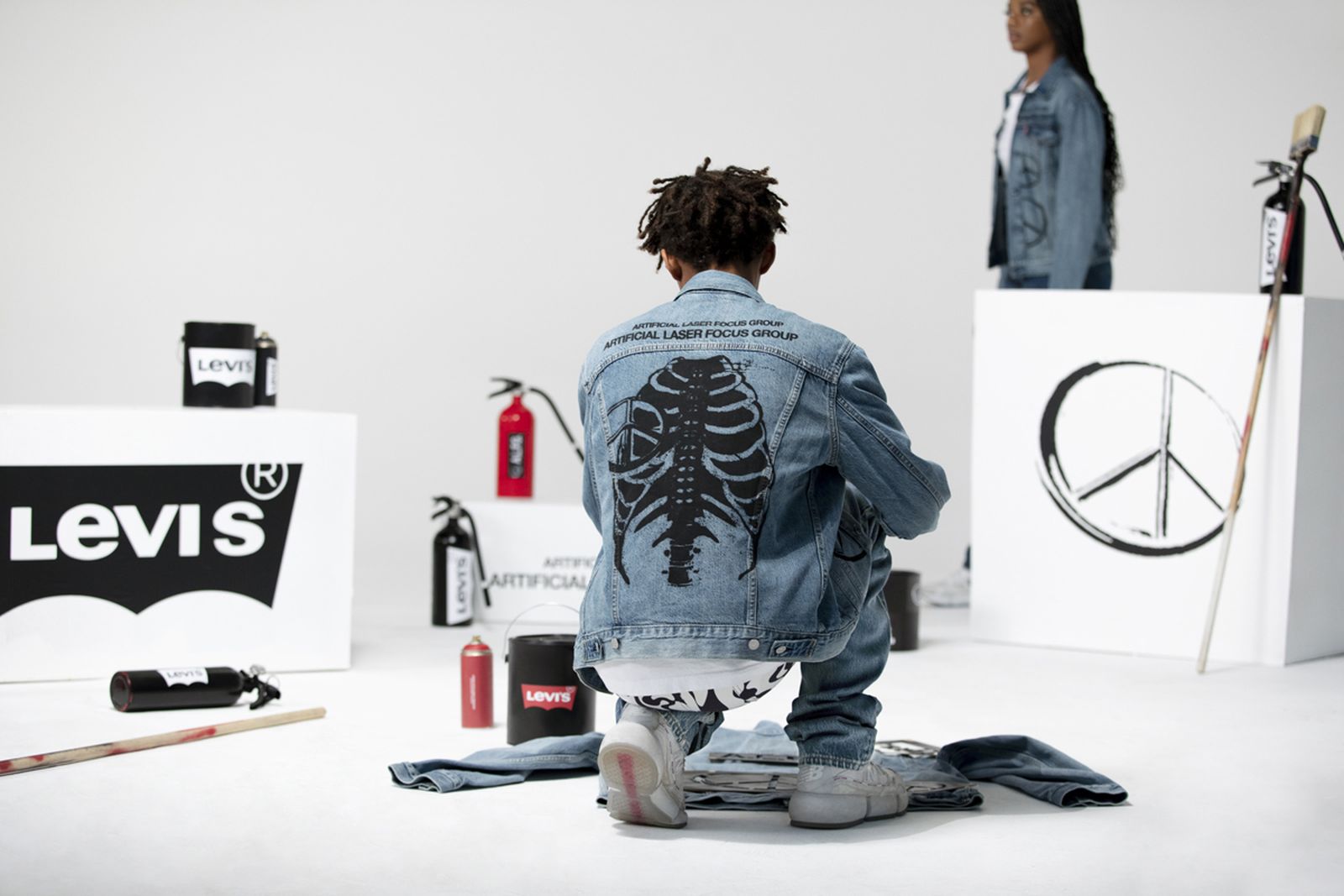 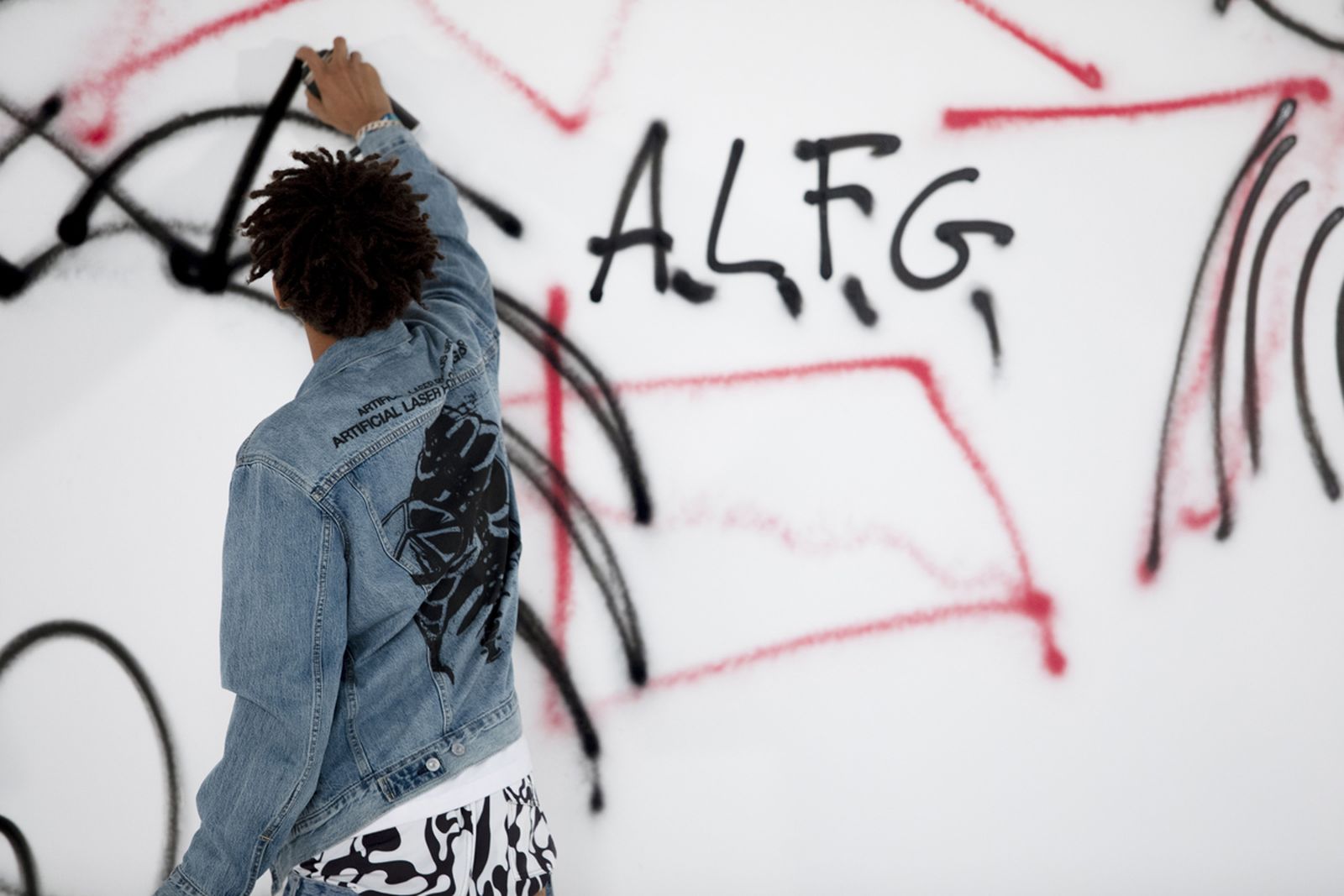 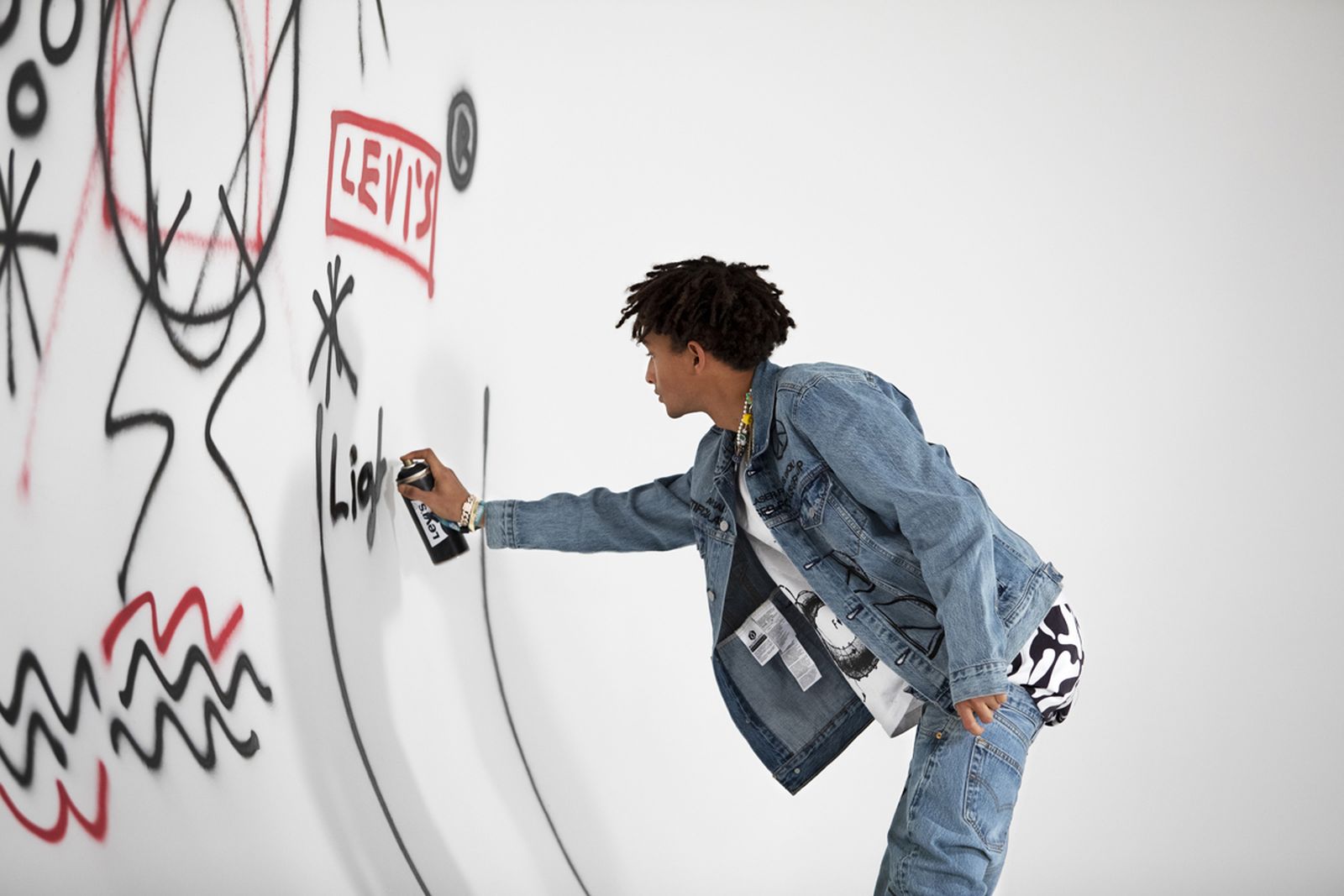 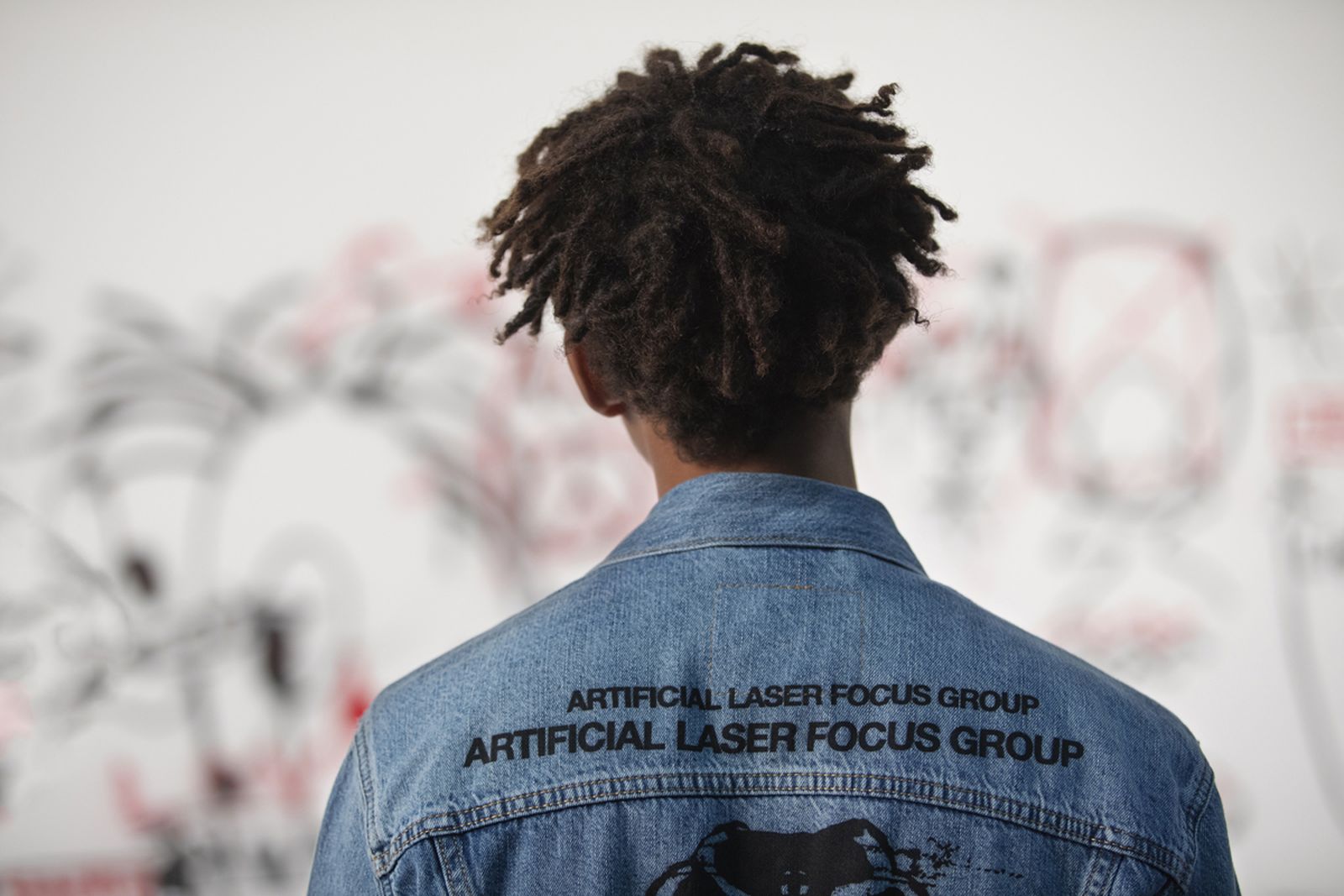 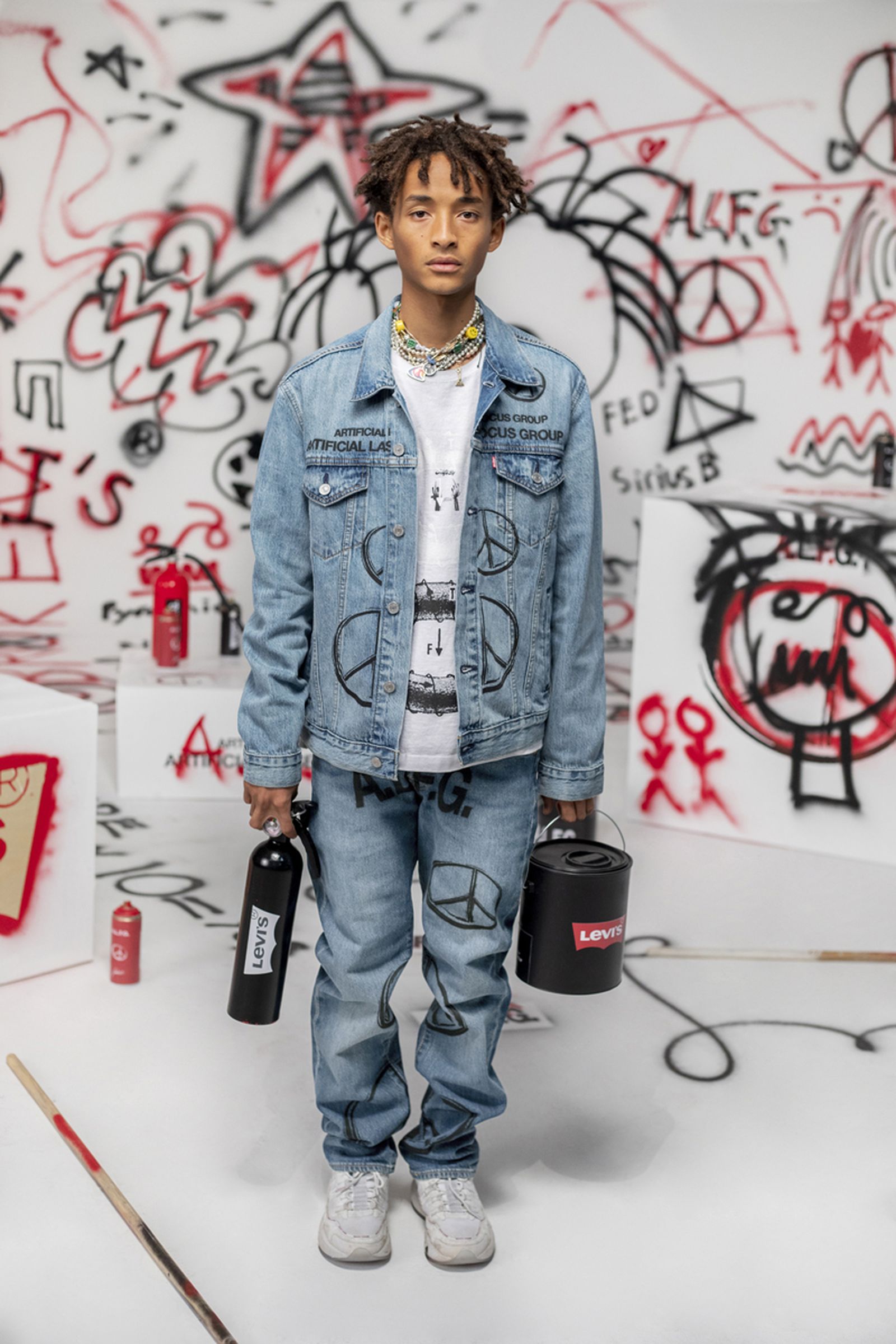 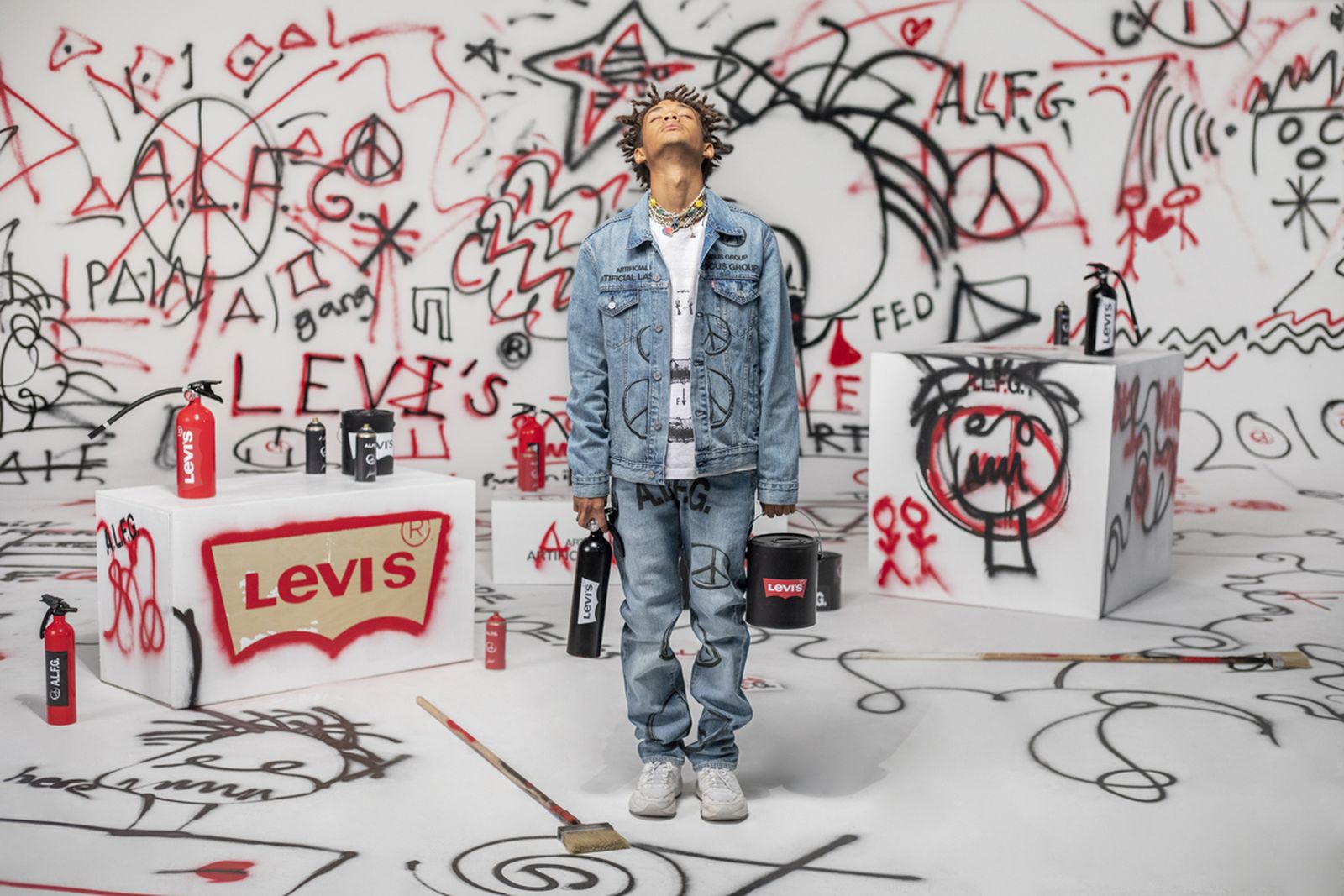 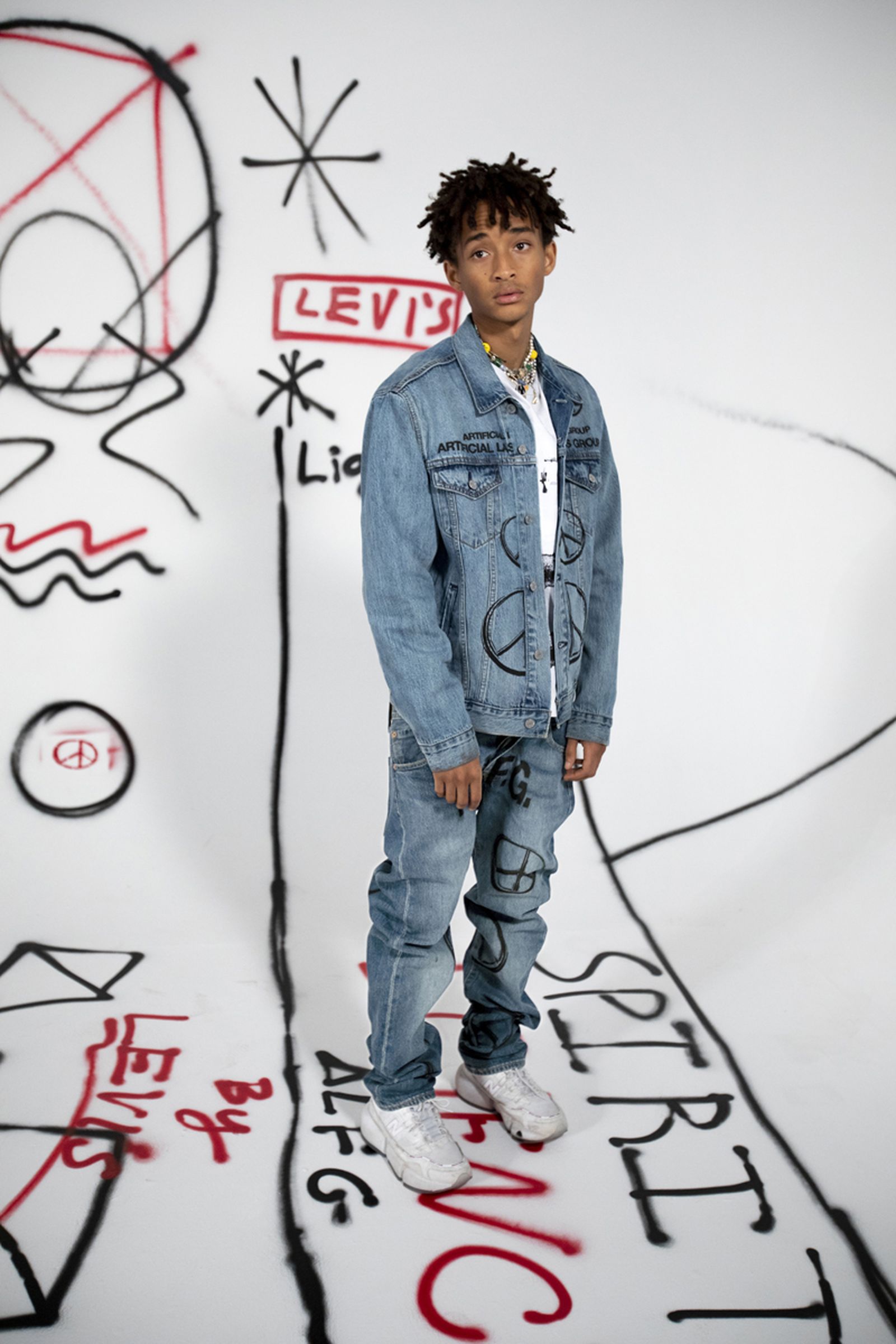