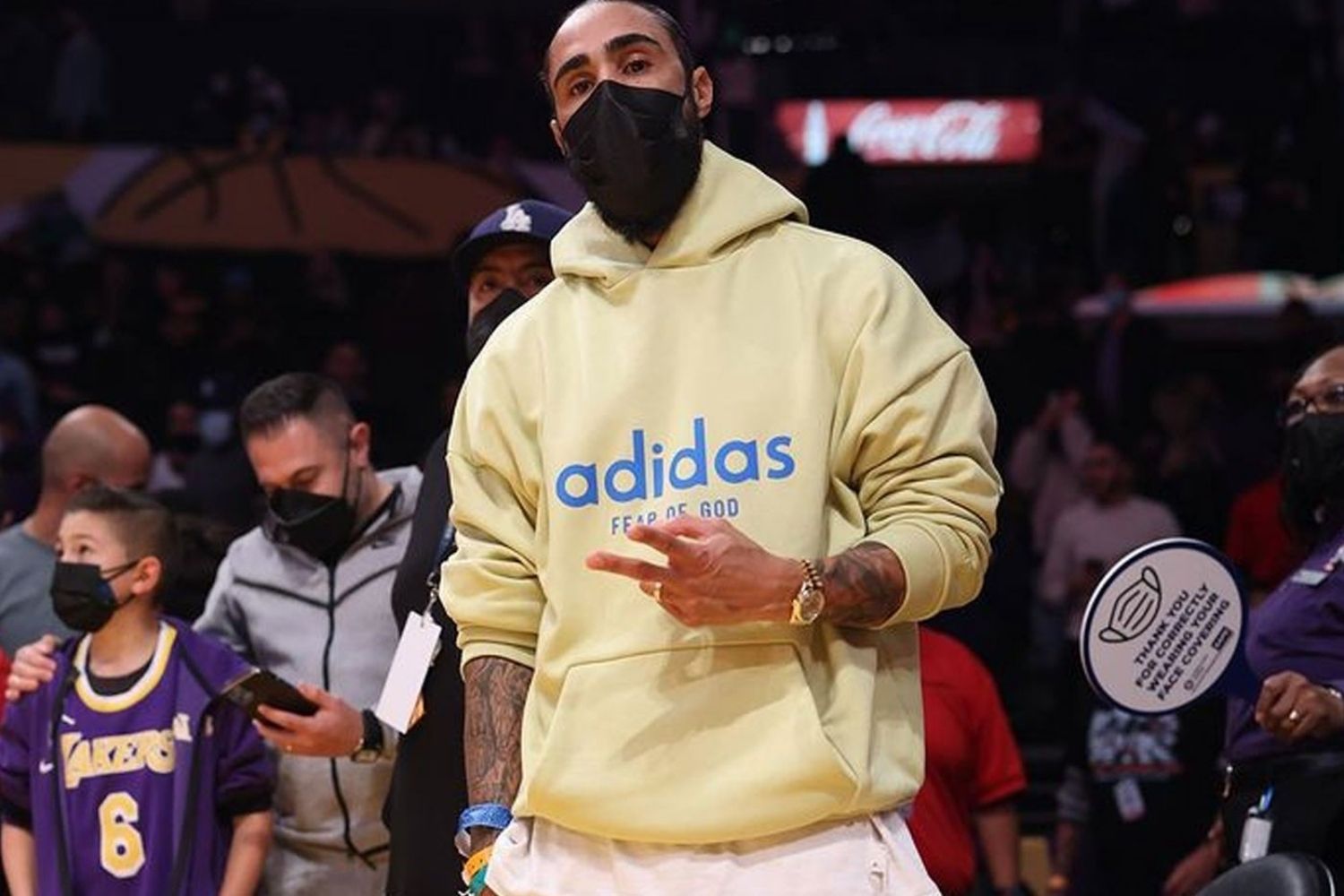 Fashion designer Jerry Lorenzo is teaming up with adidas for a new collection. The designer was recently spotted wearing an adidas x Fear of God piece, hinting at an upcoming collab.

Jerry Lorenzo founded the brand 'Fear of God' in 2013. The brand is best known for its timeless clothing items with sleek designs. According to the designer, Fear of God's items are 'solution-oriented' garments. By this Lorenzo means that everyone can easily put on the clothes without thinking too much about it.

Besides dropping his own collections, the fashion designer also teamed up with famous names for a collab. For example, the brand released the Vans x Fear of God collection and he gave models like the Sk8-Hi and Vans Era a makeover. Jerry also sat down with Nike and the two names released the Air F.O.G 1 in 2018.

Now the brand is coming together with adidas for a new collection. The collab will consist of various basketball and activewear items and will be dropped under the brand's sub-label Fear of God Atlethics. Unfortunately, not much is known about the collaboration and release date yet.

However, Lorenzo was recently spotted at a basketball game of the Los Angeles Lakers. During this game, the fashion designer wore a pastel yellow adidas x Fear of God hoodie. He then posted his entire outfit on Instagram.