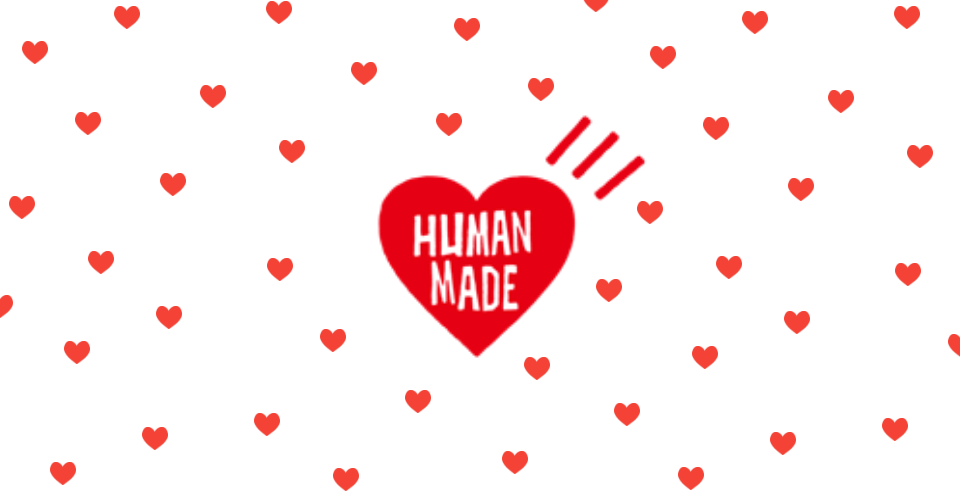 adidas has once again teamed up with Human Made, taking on a grandiose silhouette. The Human Made x adidas Superstar will celebrate their release on April 24, 2020 at midnight and will be available for €140 each. Why this is definitely worth it and what the collab on the special sneakers has in store for you now:

Human Made is a fashion brand in Japan that was created in 2010 by music producer and fashion designer, DJ Nigo. He has also created the brand "Billionaire Boys Club" together with Pharell Williams and the brand "Ice Cream" is also part of it. He has worked with adidas on several occasions and now he has chosen a legend for his makeover. The adidas Superstar.

Human Made is literally a brand with heart. This is also reflected in its design. And our heart beats for the superstar, of course. An icon from adidas. On the market for 50 years, the silhouette has evolved from sports to hip-hop to the streets of the world. But this year adidas is not only celebrating its 50th birthday with its superstar. They are also honouring community and team spirit in many actions and, of course, with many shoes.

If the superstar has shown us one thing, it is that you can only change things as a team - whether in sport or on stage. No other silhouette gives the 3-stripes so much space and is so versatile.

A great shoe that is now being relaunched in great collaboration. Its versatility is beautifully displayed by the signature of Human Made. We get a black model with white stripes, a completely white colorway and a white Superstar with black stripes. So these are the classics, but of course that's not it yet. Let's have a first look at the Human Made x adidas Superstar models together before we go into detail analysis.

The details of the Human Made Superstars

Enough of the long preamble, let's get down to details! Let's start with the black superstar. As we know and love it from the Superstar story, we get a black upper with beige and white shell toe and white details. Underneath are the three stripes in the jagged look and the element at the heel. On the famous stripes it is written: "Gears for a futuristic teenager". And on the heel, how could it be otherwise, we get the Human Made heart.

The all white colorway has the same design features of Human Made as the black model. The rather beige sole contrasts well with the white leather upper. Between the three serrated stripes, our three colorways also feature two perforated stripes, as we know them from the Stan Smith model by adidas, for example.

Lastly, the white colorway with black elements. Here, the beautiful contrast of white and black is particularly striking. Our black colorway only the other way round. With a click on the respective button you will get to your favorite. Do you like the handwriting of Human Made on this great silhouette as much as we do? A last look at the detailed photos will surely convince you.