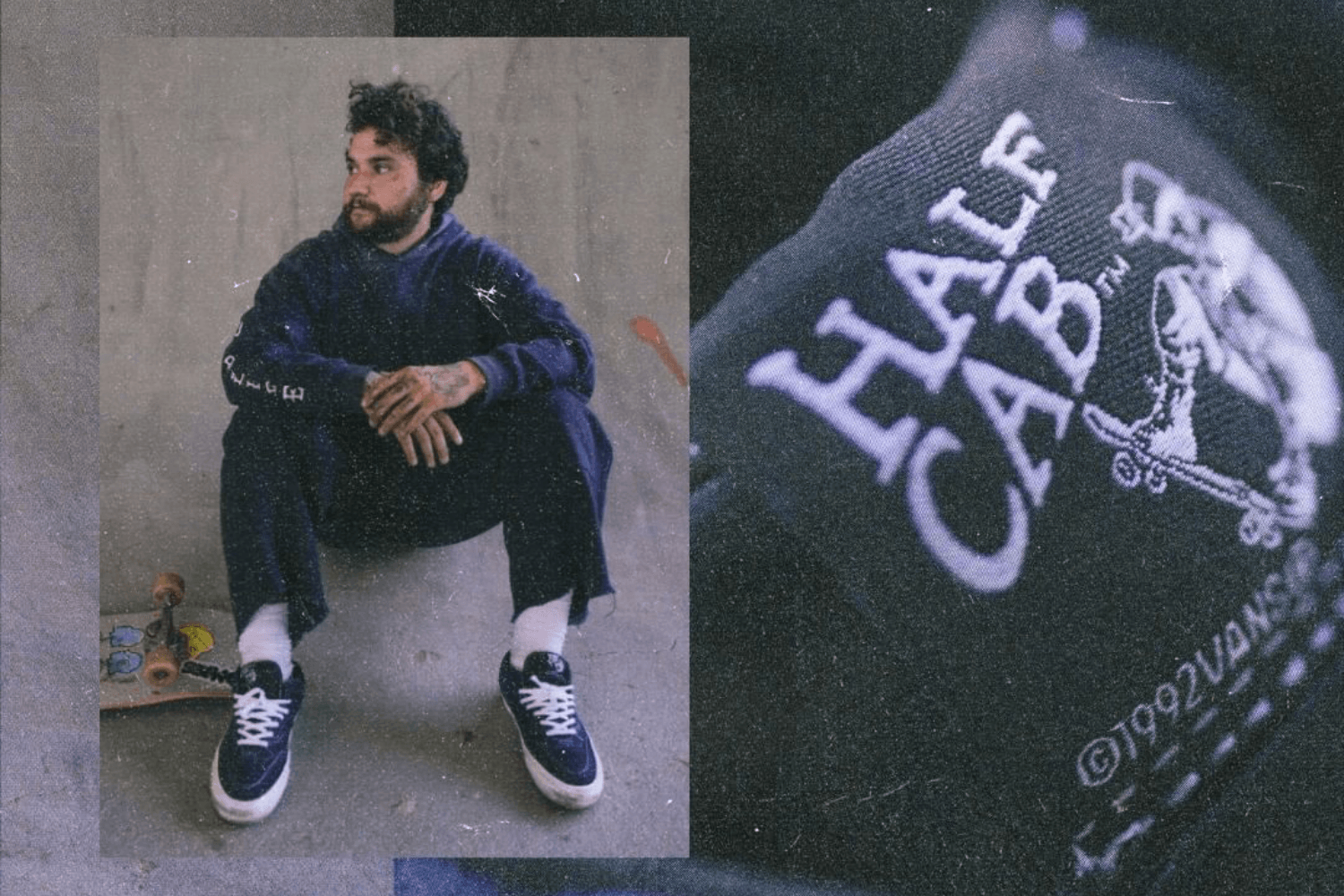 check the kicks at Vans

The Vans Skate Half Cab '92 celebrates its 30th anniversary in 2022 with a new colorway. This pair comes in a suede look and has a half high fit. The sneaker is already available at Vans.

The Skate Half Cab was first released in 1992. The shoe is especially a well-known silhouette among skaters. Before the introduction of the Half Cab, skaters made the model themselves. High Tops were cut with their own scissors and then taped with duck tape to create the same lower fit.

Now, 30 years later, the model is celebrating its anniversary. The Half Cab has a basic design and white stitching all over the silhouette. The upper of the new look is made of suede and is dark blue. The white stitching gives the silhouette a playful twist. The tongue is black and made of textile.

On the tongue and heel we see details that hint at the Half Cab model. On these two emblems we see the name of the model and a silhouette of a skater.

The Vans Skate Half Ca also comes in other colorways and is available at Vans.

check the Half Cab here 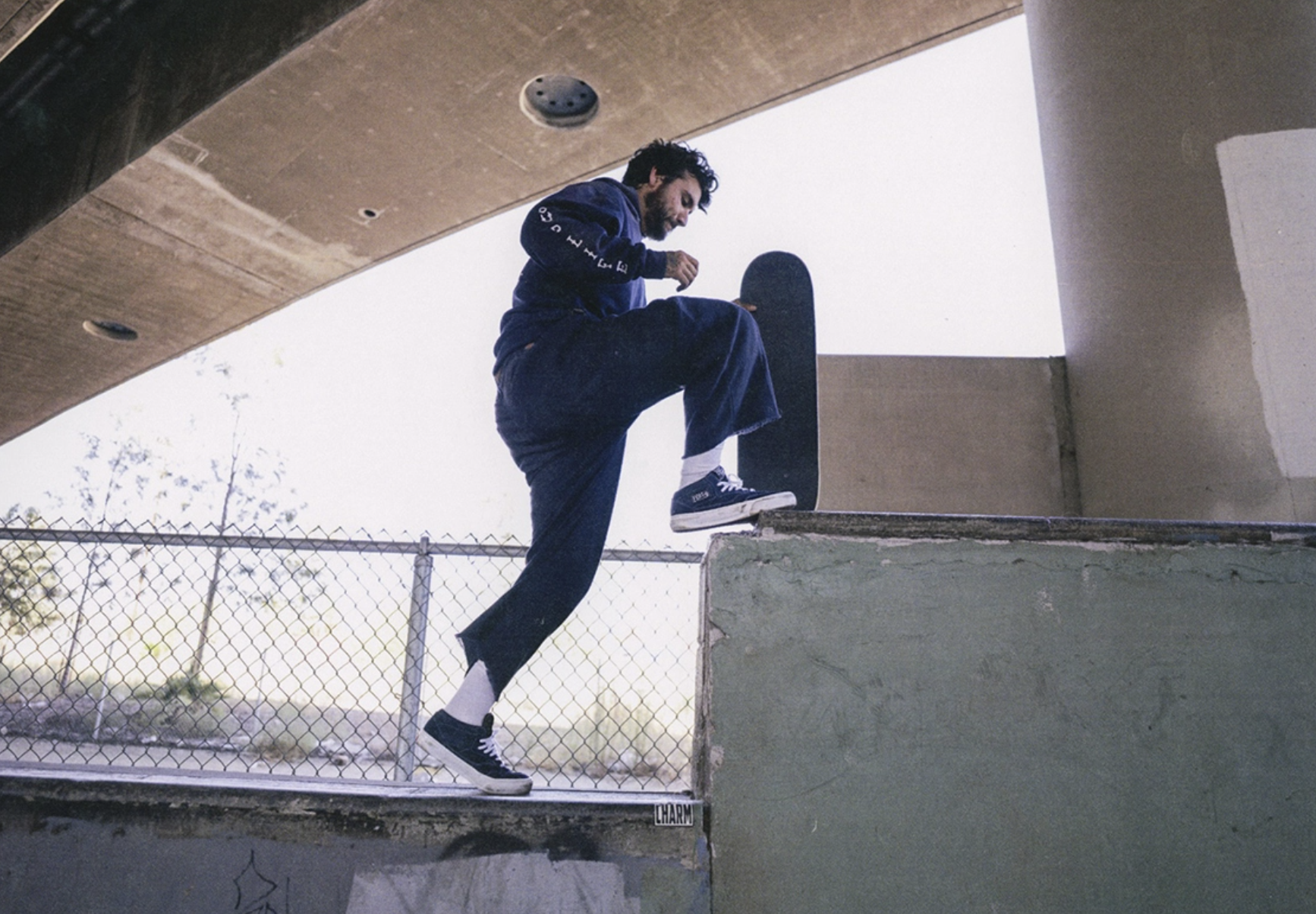 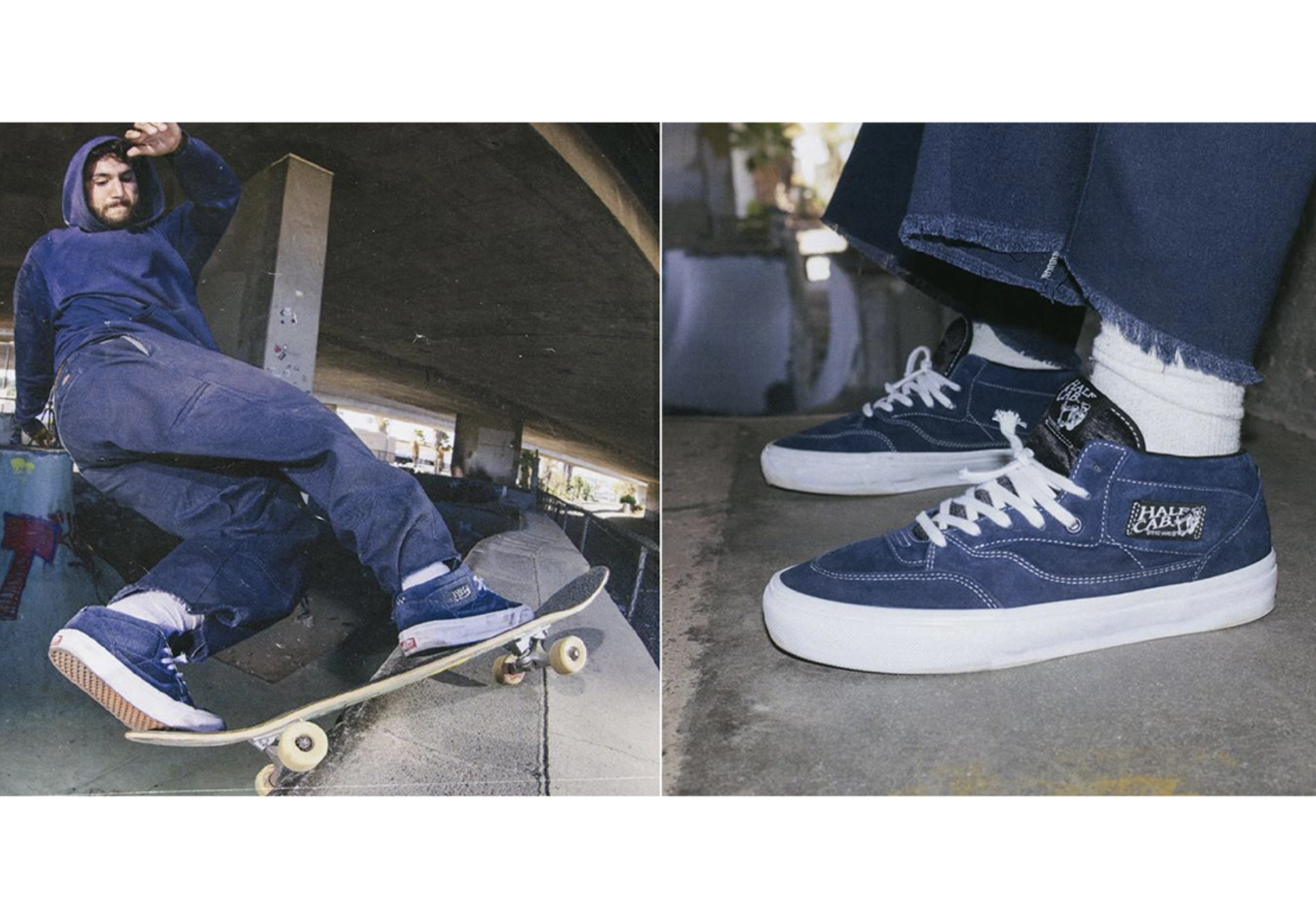 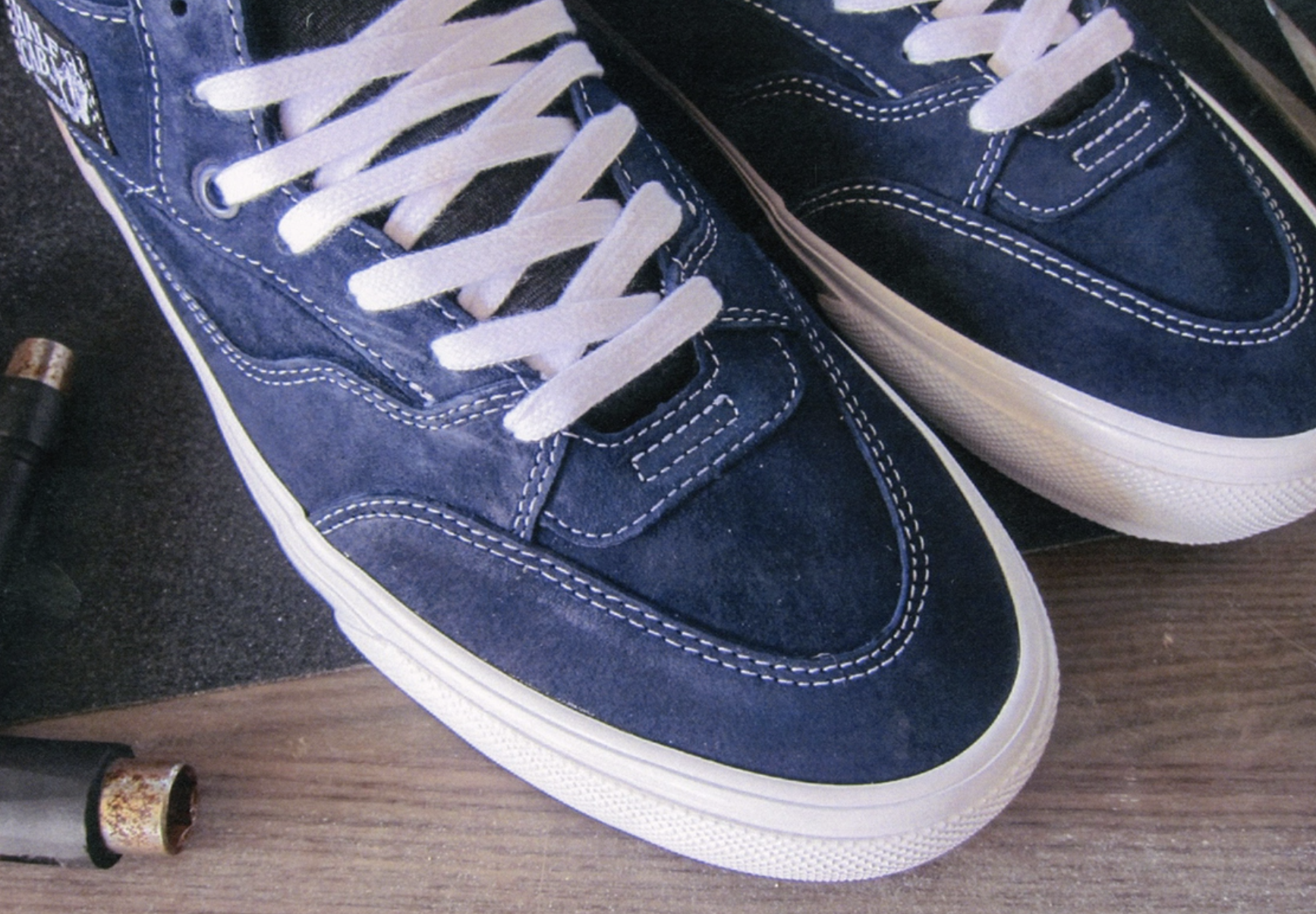 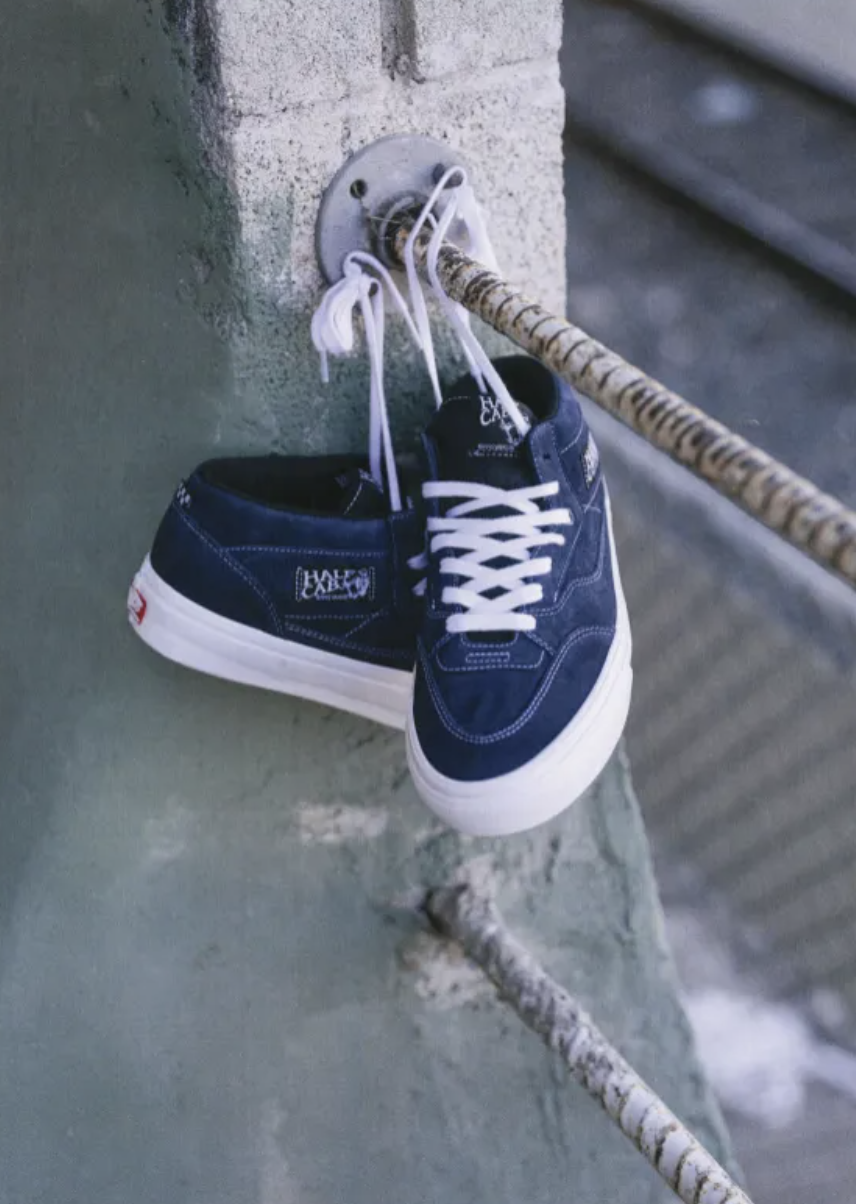