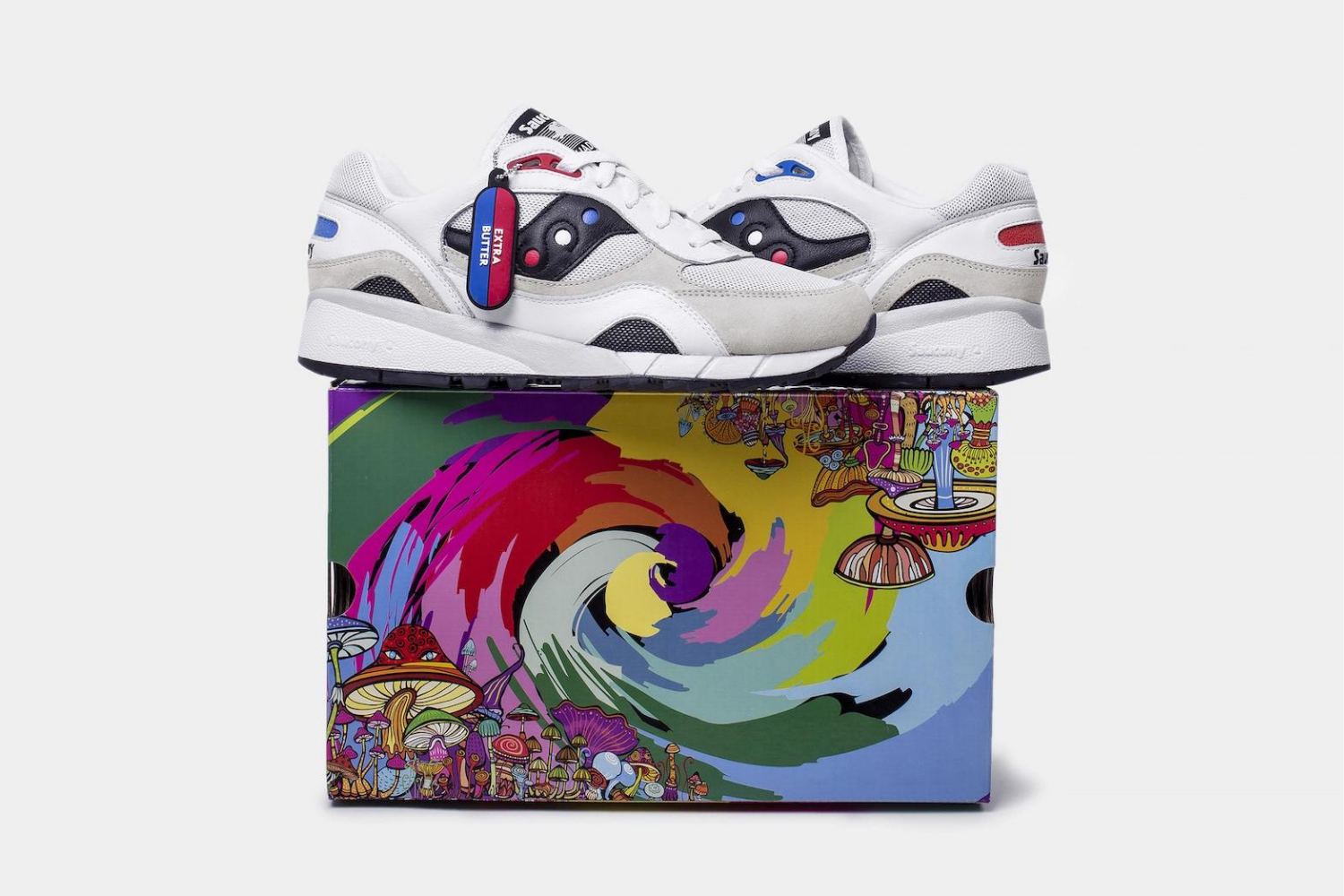 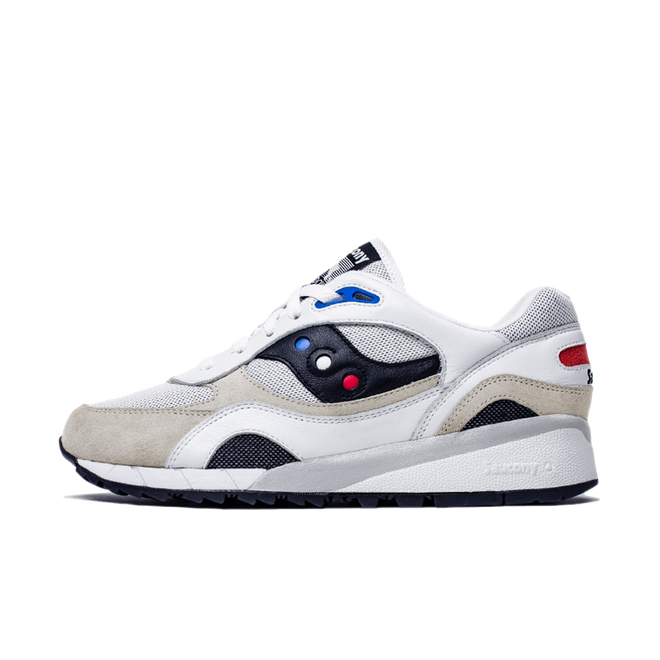 Extra Butter and Saucony collaborate on the Shadow 6000 with a 'White Rabbit' theme.

White Rabbit is a character from Disney's Alice in Wonderland. The concept behind this sneaker is inspired by 'down the rabbit hole'. This is a metaphor for discovering the subconscious and the philosophies of the supernatural.

The upper of this sneaker is covered in leather, suede and mesh. The label on the tongue normally features a running man, but this has been replaced by a white rabbit. The box and insole have a striking and trippy design, which contrasts with the look of the shoe.

The look of this shoe consists of white, cream and black. Around the upper are red and blue accents. A label with the branding of Extra Butter is attached to the lace eyelets. The Saucony logo is featured on the tongue, heel and midsole.

The fairytale Extra Butter x Saucony Shadow 6000 'White Rabbit' was released on Wednesday 22 December by Extra Butter itself, but will get a global release on Friday 7 January. 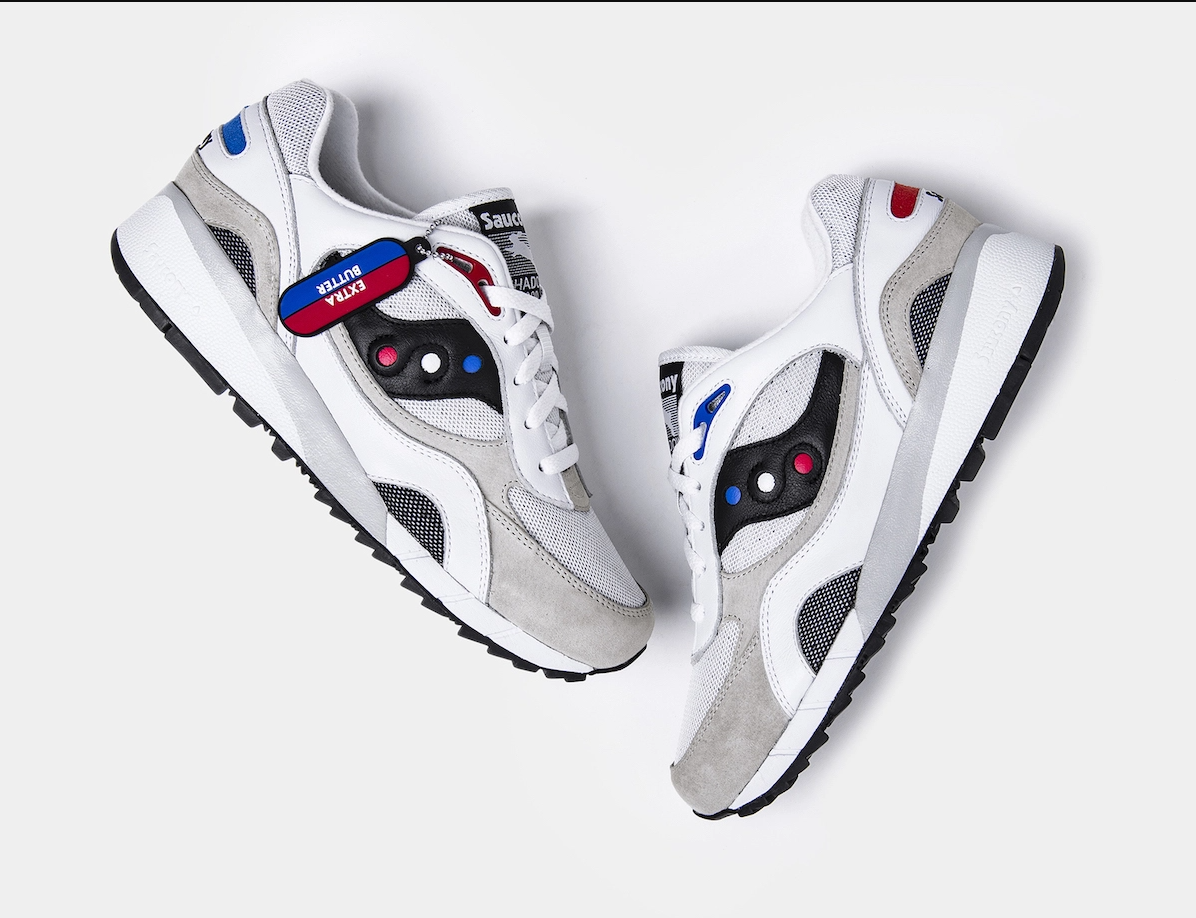 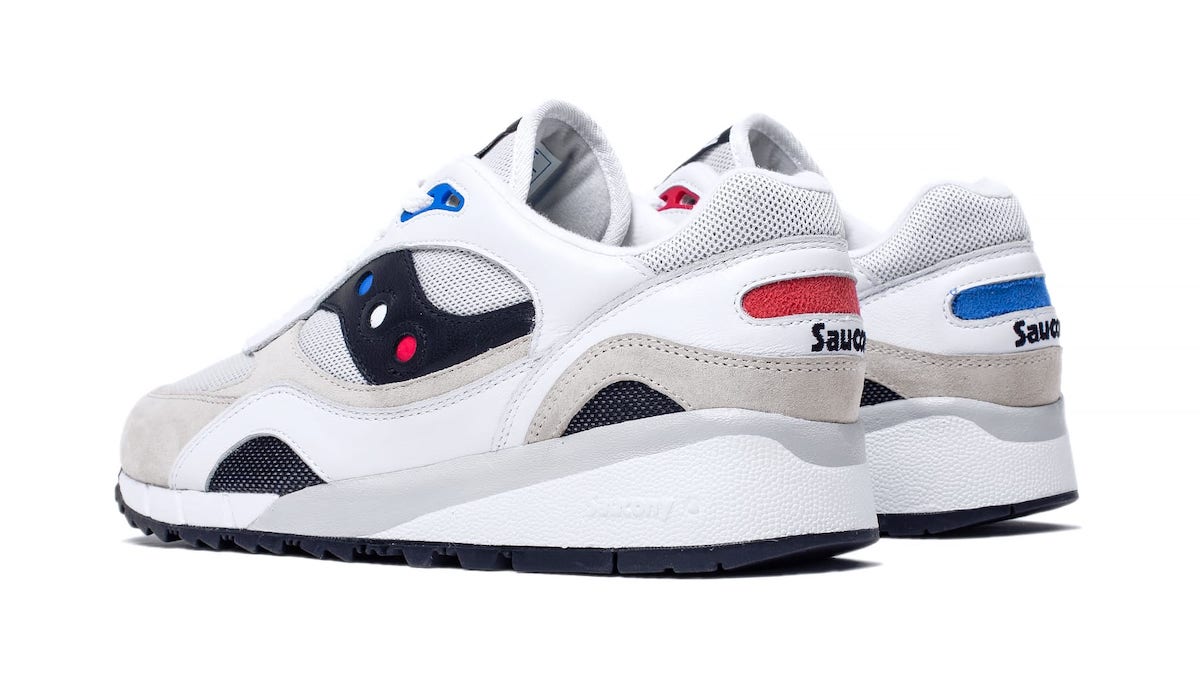 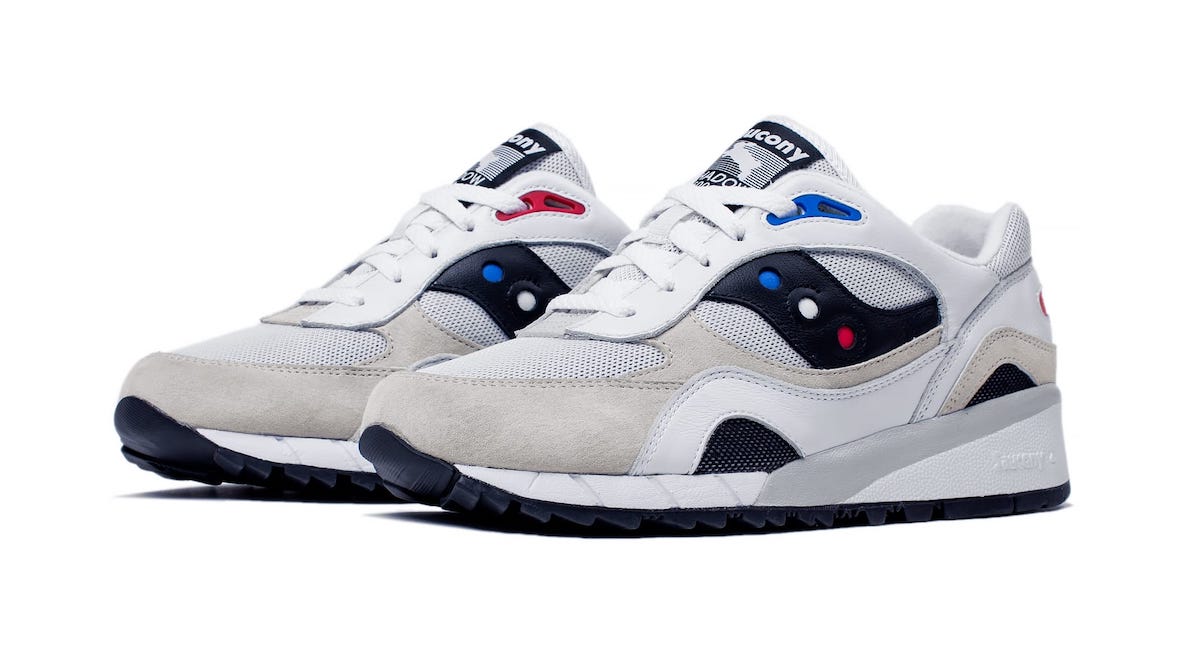 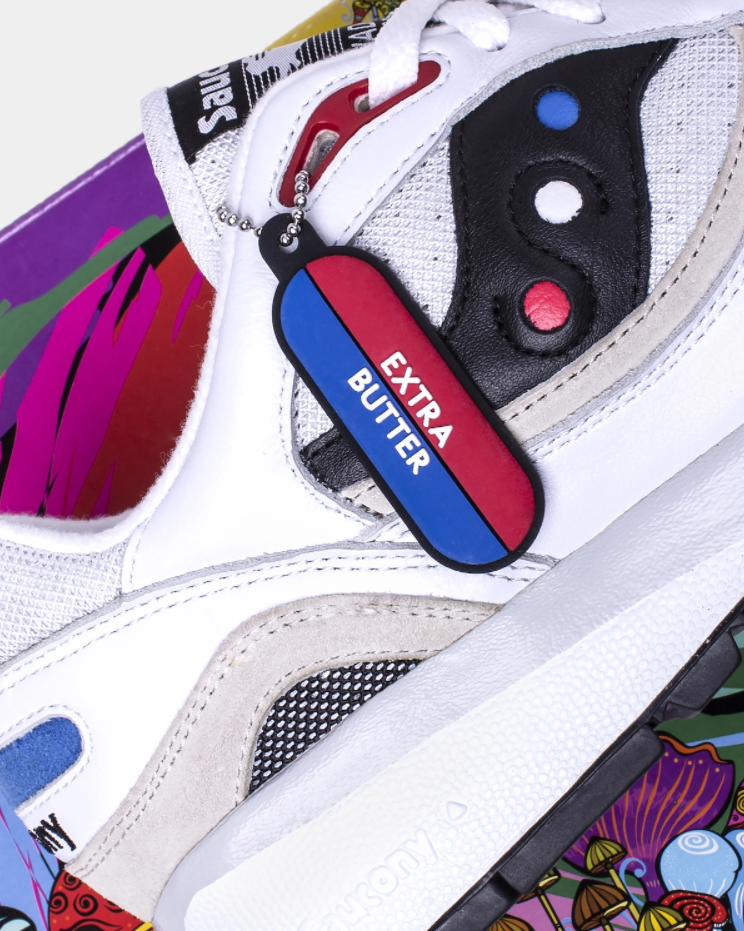 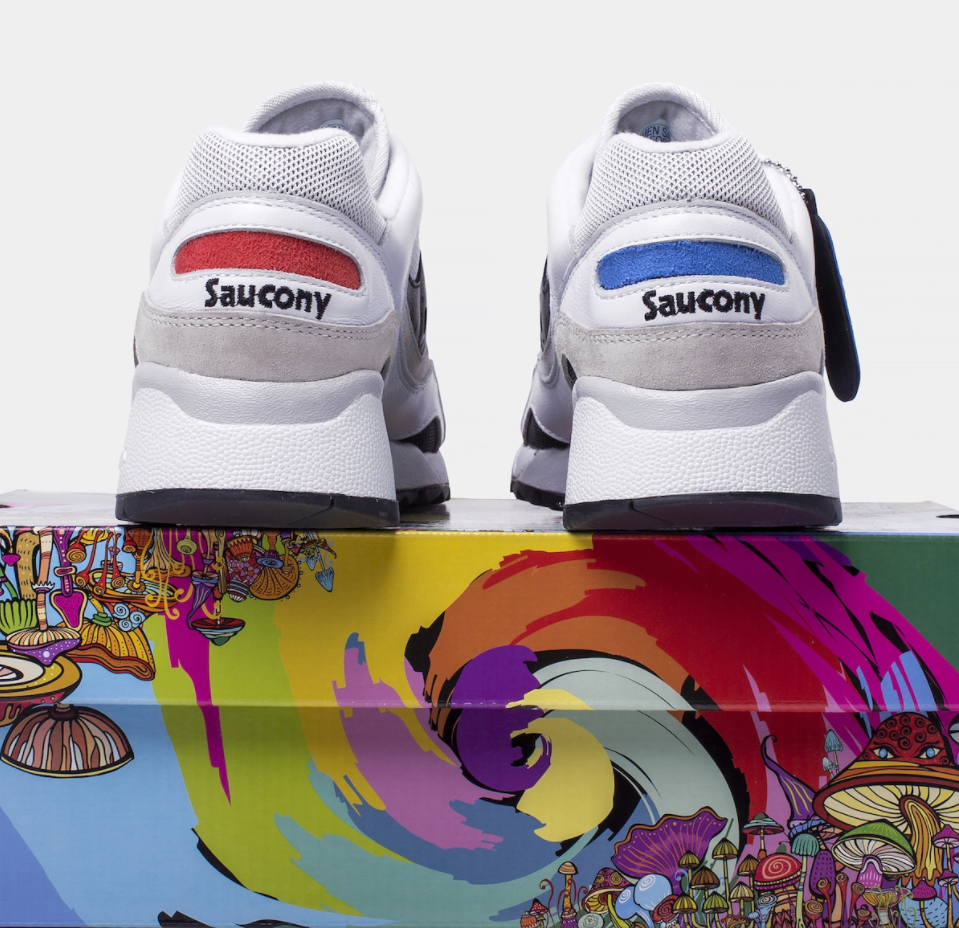 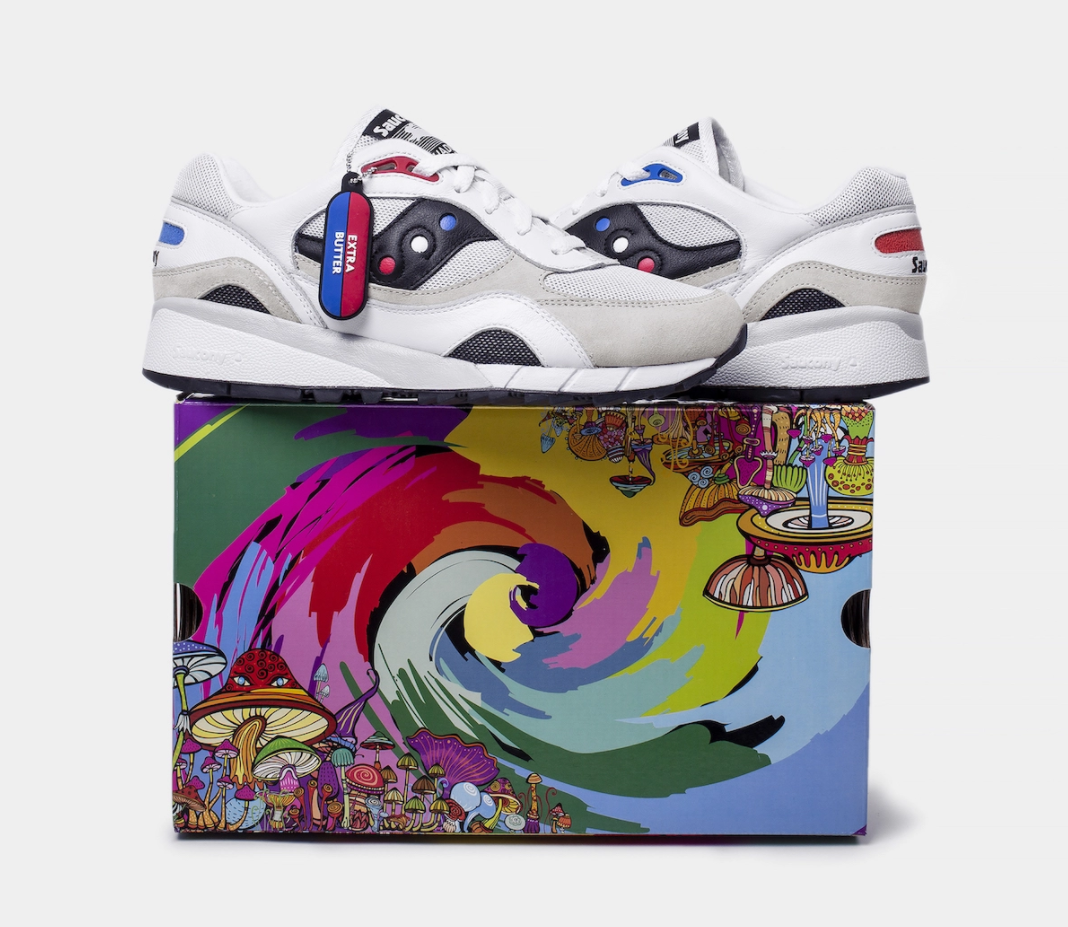