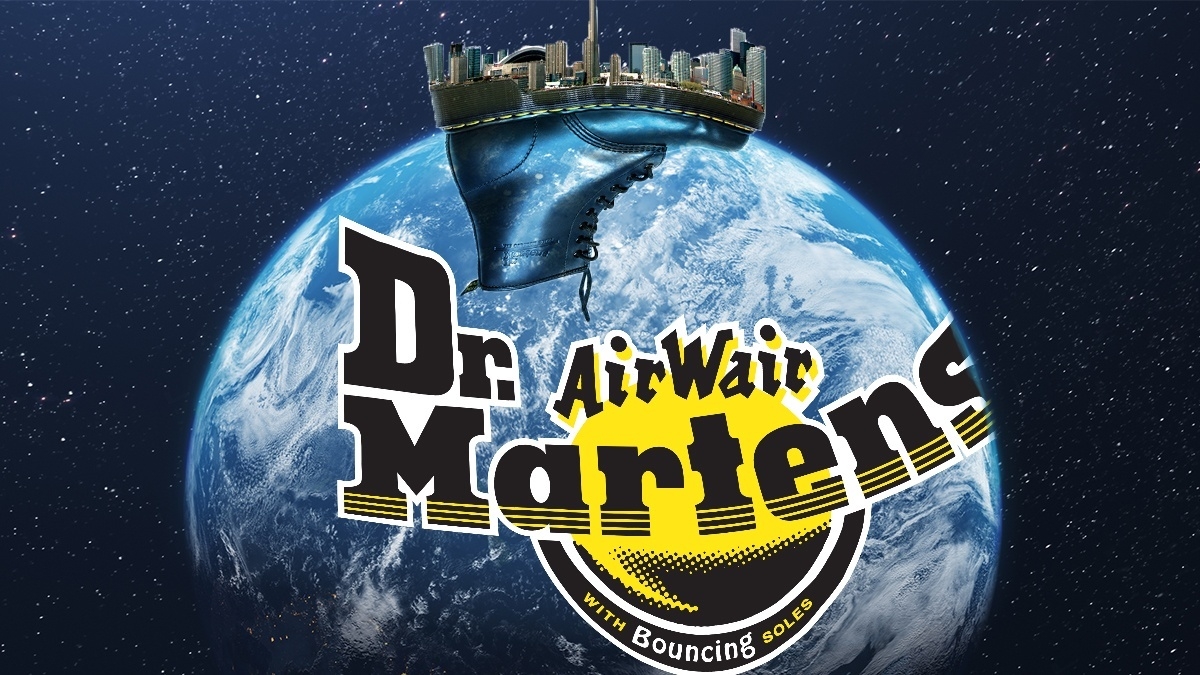 Hey Sneakerjagers, what do you think of Dr. Martens? Many sneakerheads are already fans of the iconic brand, which started out as workwear.

You can check out the Dr. Martens models from our selected partners here:

DR. MARTENS - THE BEGINNINGS OF AN ICON

Who, When, Where and Why?

Dr. Martens was founded in Munich in 1945 by Dr. Klaus Maertens.

The former soldier and trained medical doctor Dr. Klaus Maertens had to struggle with a broken foot after the war in 1945. In order to facilitate healing and be able to work again, he developed an air-cushioned sole that was different from the classic leather sole.

Together with his old friend from university days, mechanical engineer Dr. Herbert Funk, he designed the first Dr. Martens, consisting of unused military fabrics and supplies.

After production really got going, 'Doc Martens' experienced its first hype. Especially older women were enthusiastic about the design and the air-cushioned sole. Dr. Martens Damen' or 'Doc Martens Damen' was so successful that it was decided to promote the innovation internationally, in magazines. With success…

From 1960 - The international success

Growth and change: The shoe production of the Griggs family, founded in 1901 and now led by the third generation, Bill and his brothers, become aware of an advertisement in a British magazine. They are more than convinced by the Air sole and secure an exclusive licence. The sole is christened 'AirWair'.

A few decisive changes are made, such as the use of the typical yellow stitching. The '1460 Dr. Martens', named after its first release date (01 April 1960), is born and will hit like a bomb, although fortunately the war was of course already over (bad pun…).

Dr. Martens - A Symbol of Self-Expression

In the first years after the takeover from the Griggs Company, the eight-hole 1460 was used as a workwear boot for postmen and factory workers, which brought about a change from the Dr. Martens ladies trend to Dr. Martens men. But then suddenly everything changed…

The first step towards the rebellious, self-representing image of Dr Martens was triggered by the multicultural scene of ska-loving skinheads. A short time later, Pete Townshend of 'The Who' is seen wearing Dr Martens as a symbol of pride and a rebellious attitude.

More and more cultural associations are adapting the Doc Martens models to represent their beliefs. Especially the punk and underground scene, rebelling against the establishment, wear the boot. The shoe and the brand become a statue of British youth culture.

In Great Britain, but also internationally, the shoe is going mainstream and continues to be especially popular with the youth. Although only available in mens' sizing, girls are buying the boot in small sizes, making it a unisex shoe. To express themselves, they also use it as a canvas and customise it.

To this day, you can find Dr. Martens and their now large and versatile selection of models really everywhere: in the underground scene, in the office, at festivals, even on the catwalk and, of course, among sneakerheads.

Here you get an insight into how diverse the Dr. Martens can be used and outfit inspiration comes free of charge!

STAY UP TO DATE

In order not to miss upcoming releases of the popular boots and to keep an eye on all other brands, we at Sneakerjagers recommend our release calendar. On our website and in the Sneakerjagers App! Stay tuned