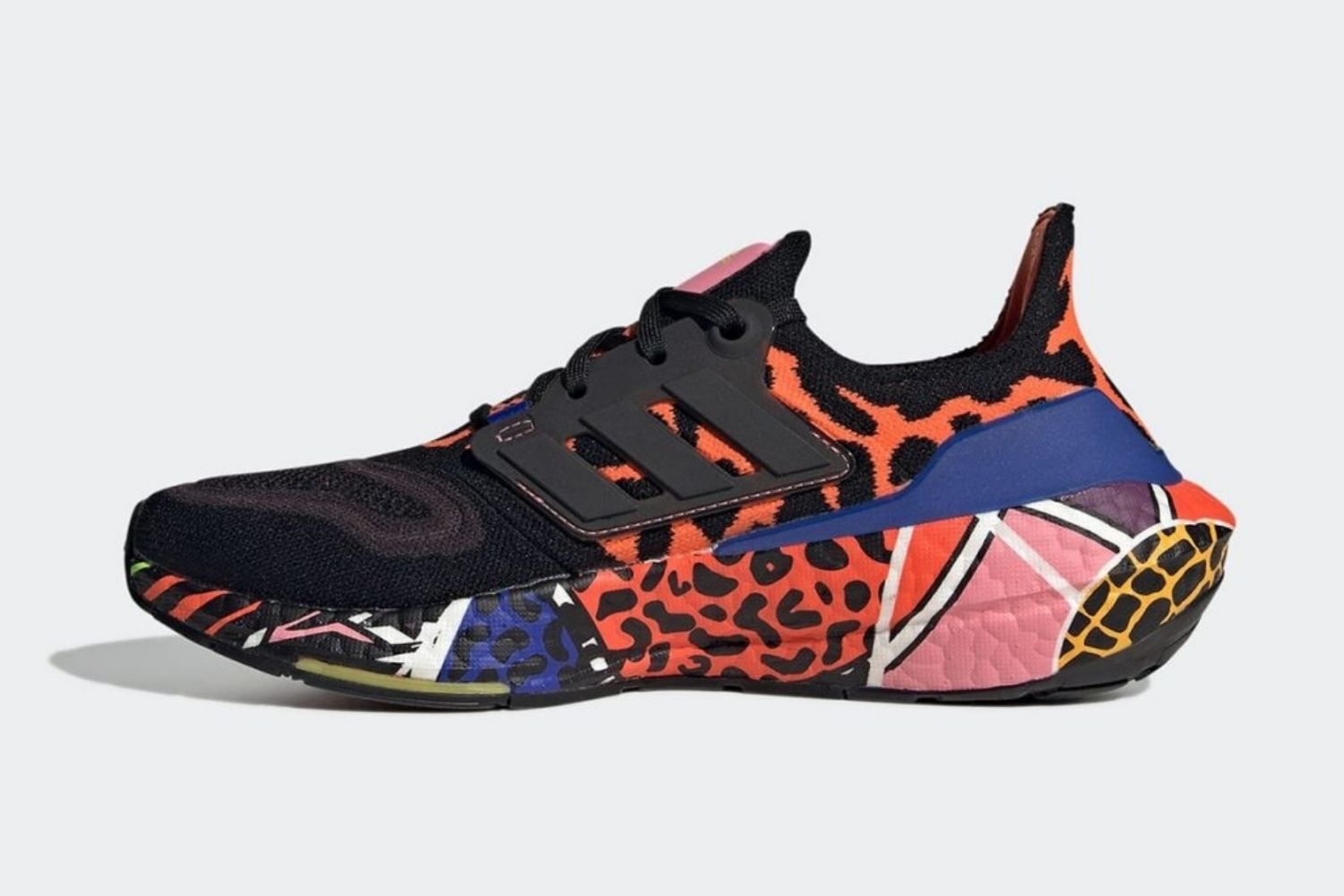 Together with South African designer Rich Mnisi, adidas releases a new sneaker. The Rich Mnisi x adidas Ultra BOOST 22 has been given a remarkable design and has no release date yet.

In 2014, Rich Mnisi founded the brand 'OATH Studio'. In the same year, the designer was awarded the title of 'African Fashion Young Designer' at the Mercedes-Benz Fashion Week in Africa. A year later, he launched the brand 'RICH MNISI' and released several collections focusing on culture, heritage and the common experiences of man.

In 2021, the South African designer collaborated with adidas and Thebe Magugu to release the 'Love Unites' capsule. This collection consisted of a lot of remarkable items that represented the LBGTQ+ community. Now, Rich is teaming up with adidas to bring a new version out of the Ultra BOOST 22.

The sneaker has a striking look and has been given an animal pattern. On the upper you can find a leopard print which runs all the way through to the soles. On the heel, a blue element is placed with the word 'ULTRABOOST' stitched on it in yellow.

Besides a leopard print, you can also find a zebra print on the midsoles. The soles are divided in multiple colours and make the pair very striking. The adidas logo on the tongue is also put in yellow and makes the kicks complete.

Unfortunately, it is not yet known when the Rich Mnisi x adidas Ultra BOOST 22 will be released. 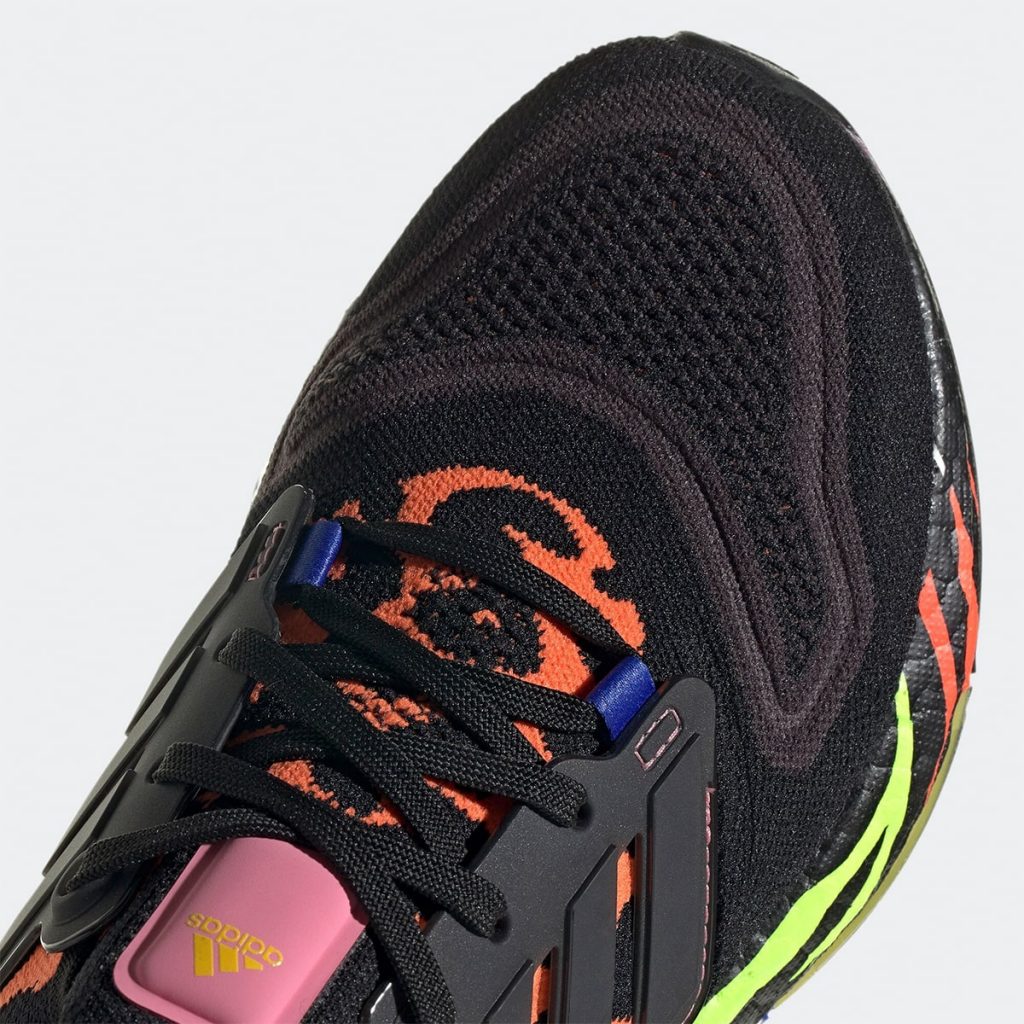 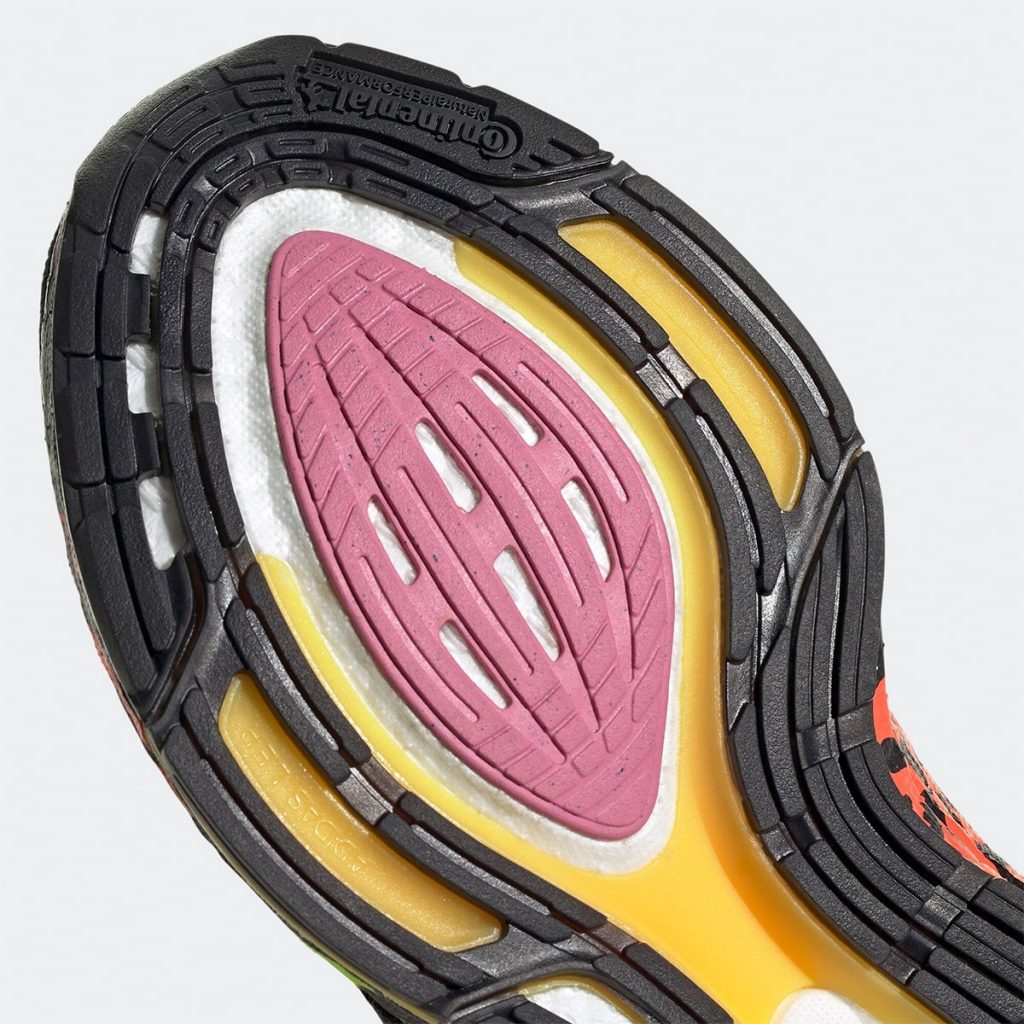 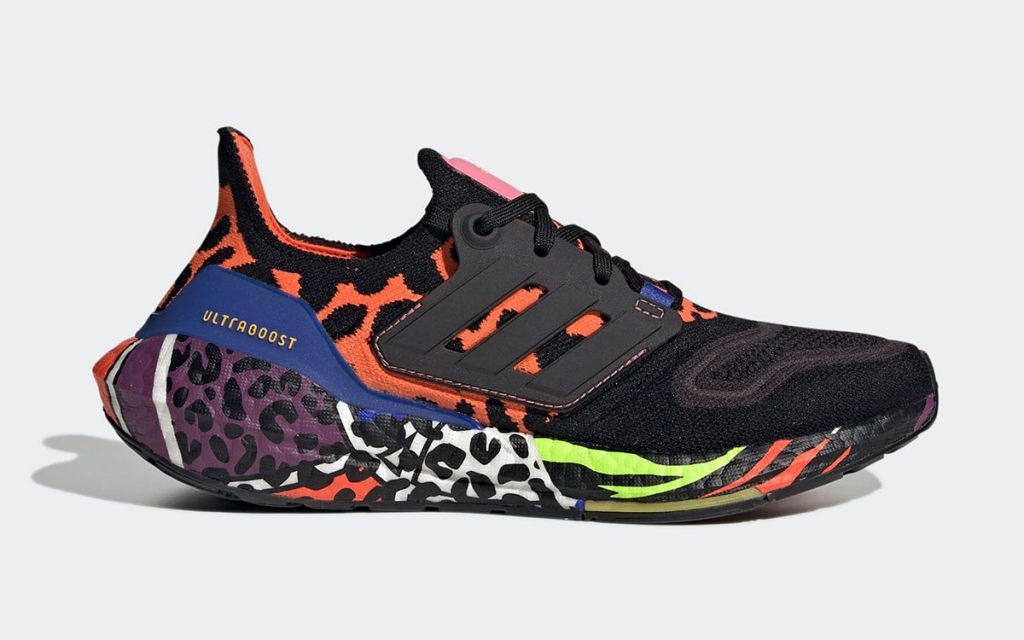 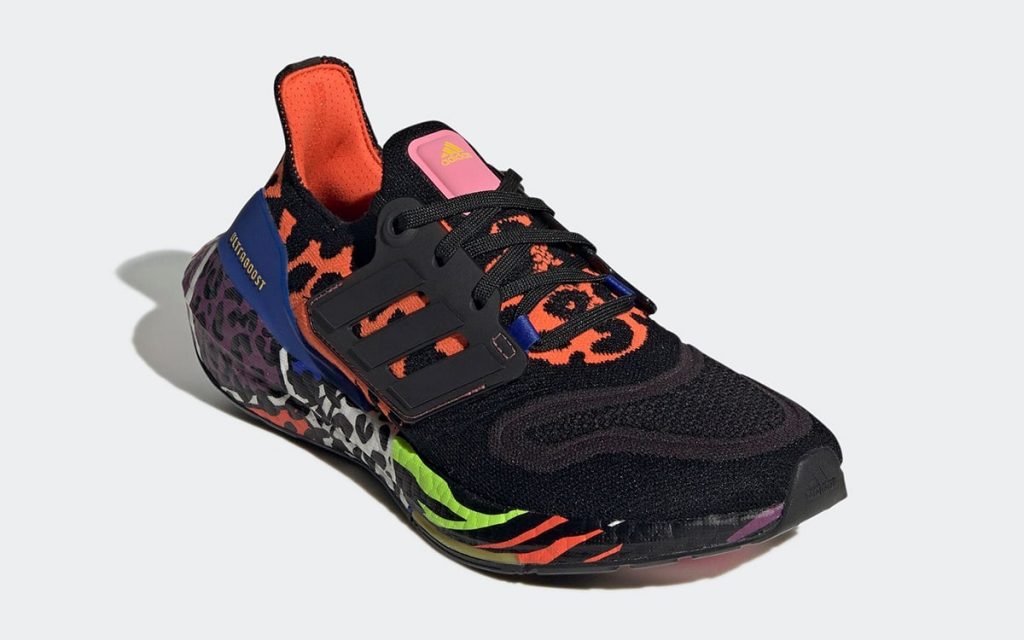 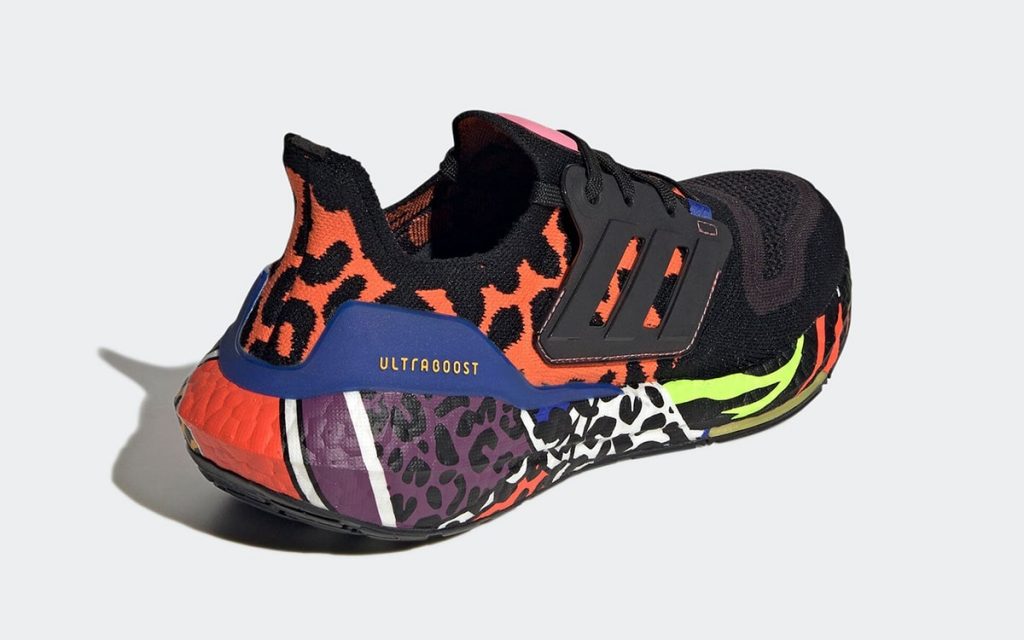 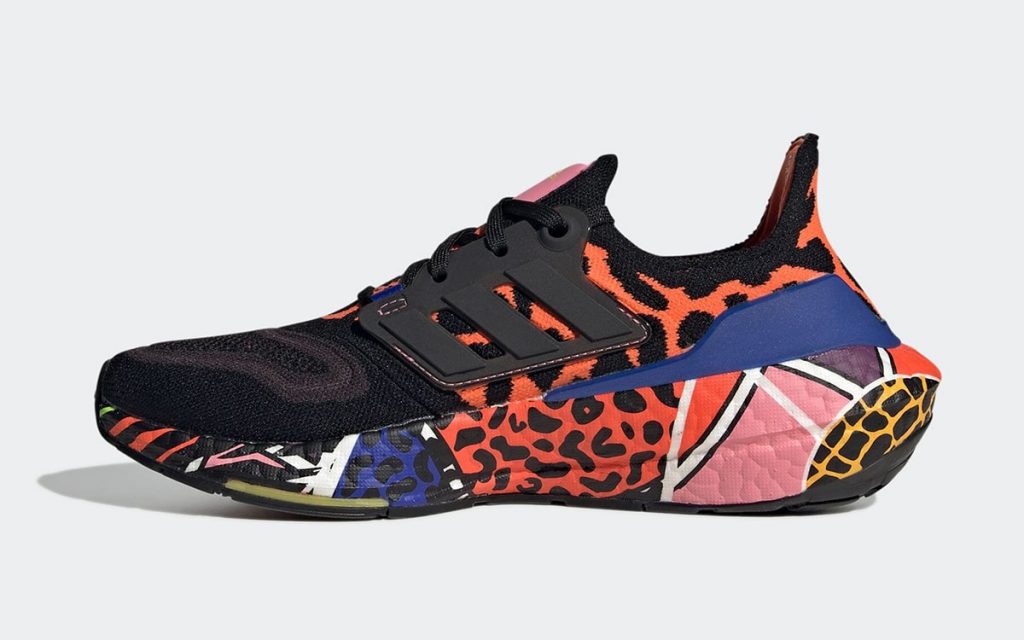 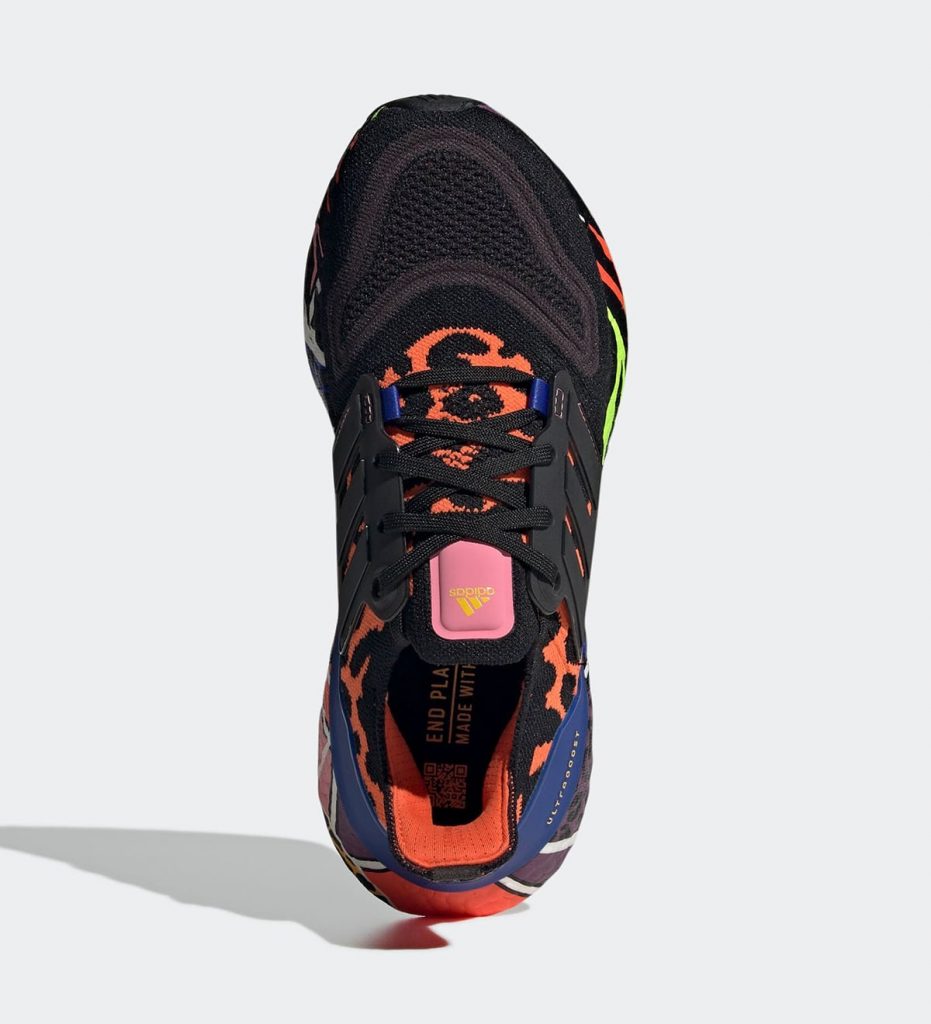 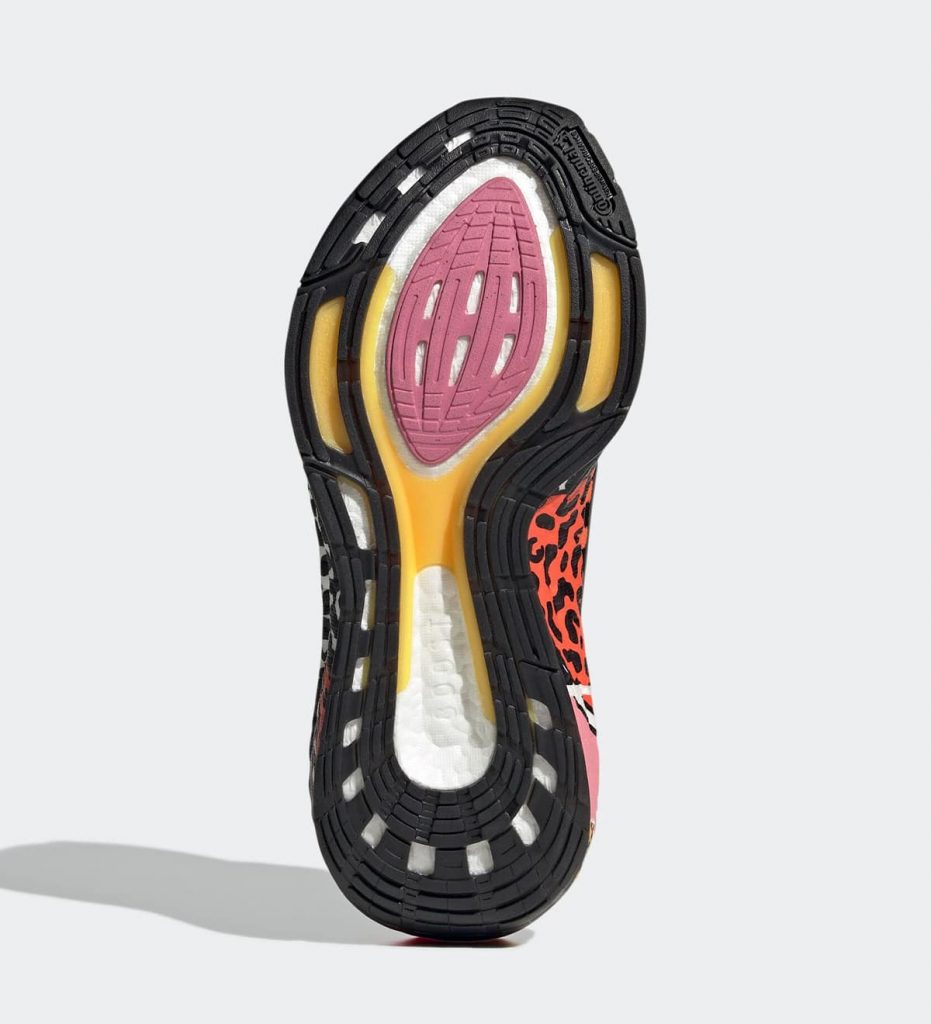 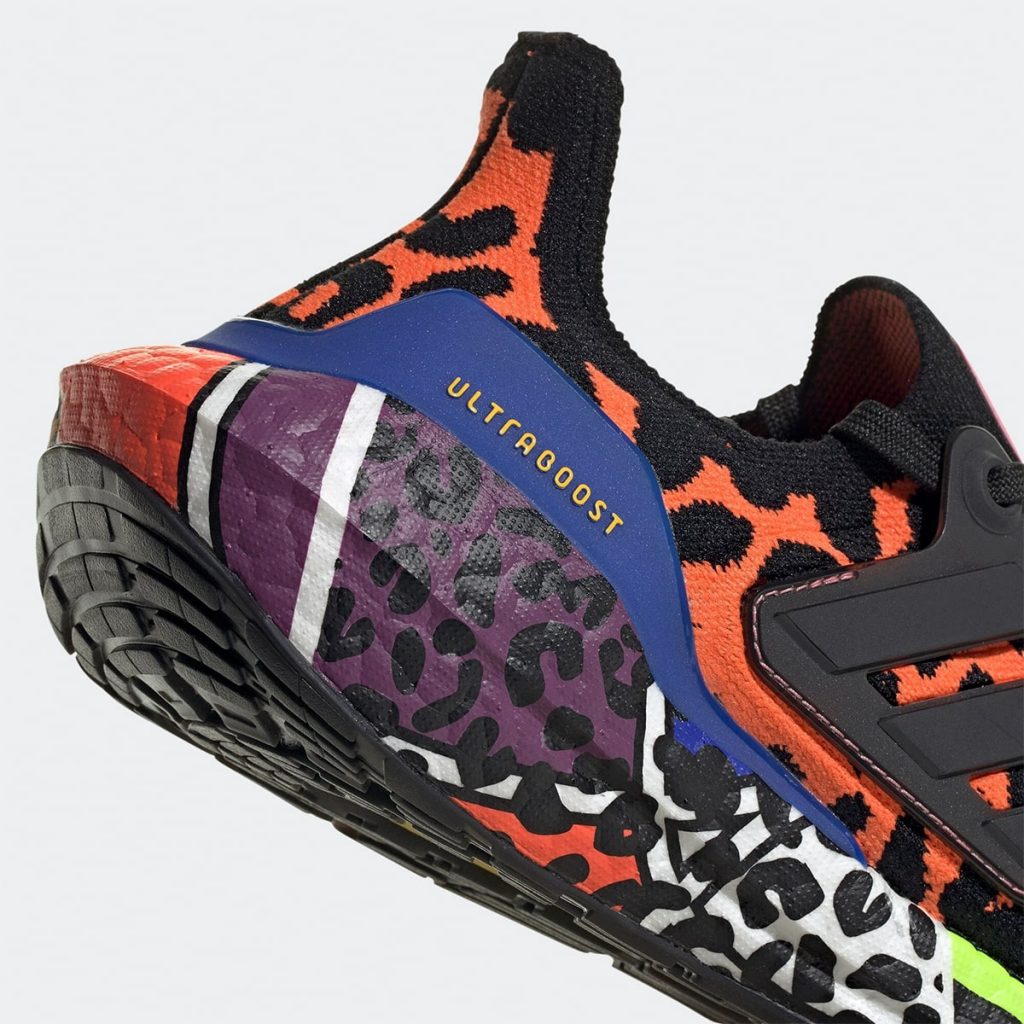