Candace Parker gets her own adidas collection 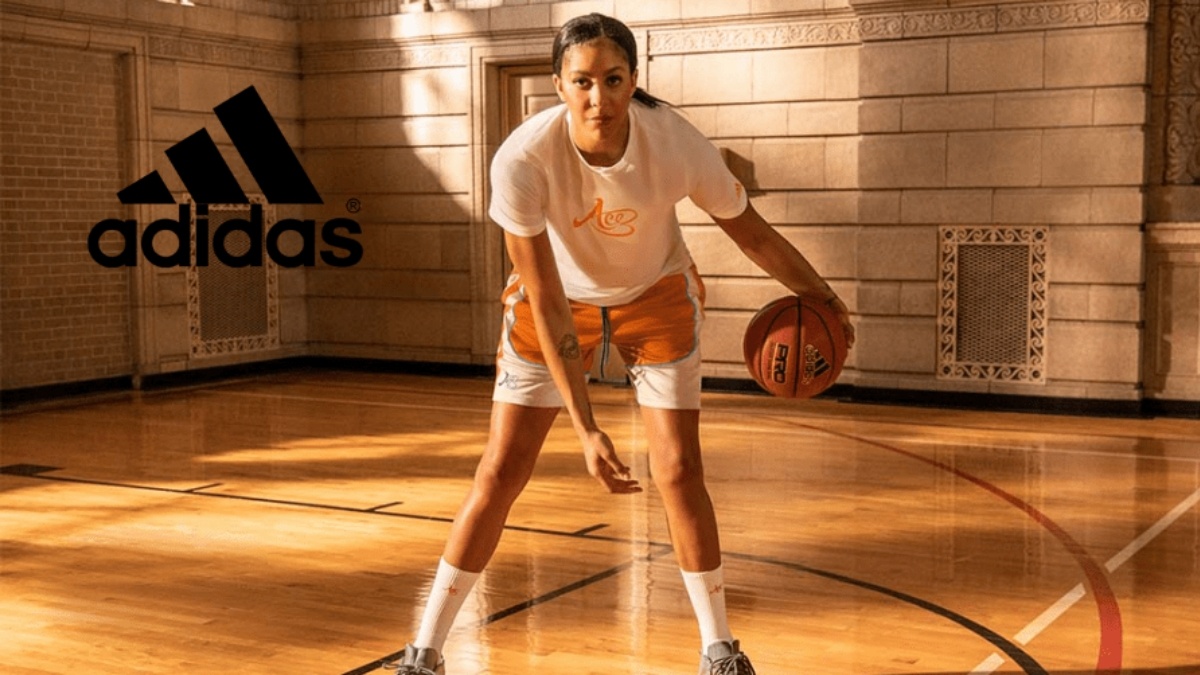 In the world of basketball, there are few players from the NBA and WNBA who play their entire career on the same brand of shoes. Most basketball players change once or twice in their career. This is not the case with Candace Parker, who has been playing on adidas kicks since her first game.

Who is Candace Parker?

Candace Parker is a female basketball player in the WNBA from the United States. She started playing basketball in high school. From her first game, she has been wearing shoes from the German sports brand. Now in the thirteenth year of her career, she will launch the ACE collection together with adidas.

Parker's career began at her high school in Chicago. After high school, she went to college in Tennessee to continue her basketball career. Here she was trained by Pat Summit, a female basketball coach.

In 2008, Candace stepped into the WNBA and got a spot with the Los Angeles Sparks. This year, she became champion with her team, but Parker was also named MVP and Rookie of the Year. It wasn't until the 2021 season that she returned to Chicago and signed with the Chicago Sky.

The collection of adidas and Candace Parker stands for female representation and female power. With this line, Parker wants to show that it is also possible for female basketball players to have their own signature collection.

"This collection represents so many important moments in my career and our hope is that it will reach and inspire the next generation of passionate athletes. It is amazing to see the progress female athletes have made over the last twenty years and this moment is an important step in the expansion of women's basketball."

adidas and Candace Parker are putting the adidas Exhibit A in a new jacket. They call the model the Exhibit (A)ce Low PE. The nickname of Candace is incorporated in it. This silhouette comes out in three different colorways, namely orange, grey and black.

Each colour scheme represents an important chapter in Parker's life. It is a tribute to her ex-coach Pat Summit, her daughter Lailaa and the next generation.

The Exhibit (A)ce Low PE has a mesh upper. Over the upper are overlays made of TPU. The external heel cap extends into the midsole to prevent slippage. This keeps your foot firmly in place.

Next to the ankle is the adidas logo. Candace Parker's logo is on the tongue. The pull tab reads 'Can Do', this was Parker's nickname when she was very young.

The midsole is made with Lightstrike technology. This makes the sole a lot more comfortable, but does not reduce the cushioning.

Besides a shoe line, there will also be a clothing line. The collection includes hoodies, t-shirts, tank tops, shorts and socks. All these items are made with sustainable and recycled materials.