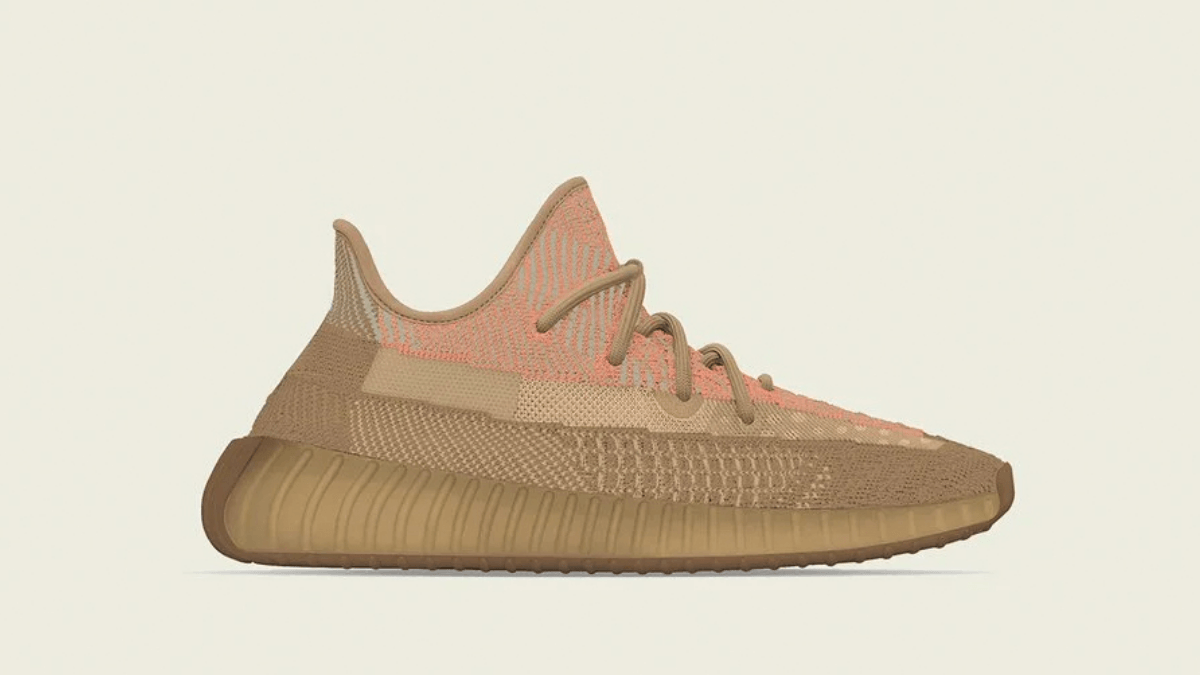 Kanye West may not have been elected president, but he is certainly an important person in the world of sneaks. With his brand YEEZY, Kanye has made a great impression. Meanwhile, the sneakers are incredibly popular and we already know a lot of models and colorways. Although the colorways of the 350 model are now very similar. The new adidas YEEZY 350 'Taupe' will drop on 19 December.

The first adidas YEEZY model was the YEEZY 350. Next came the second model in the 350 row, the 350 V2. This model has become very popular and is the most popular adidas YEEZY trainer. The model has been released numerous times in different earth colorways in recent years. Still the brown and beige shades are used on the 350 V2 model. Meanwhile there is also a YEEZY 350 V3, which has a whole new look.

This time, the new YEEZY BOOST 350 V2 has earth colors. The primeknit upper has different brown and beige colours. We also see an orange accent on the top. In addition, the familiar mesh stripe can also be found, in the same brown colour. The large rubber sole, containing BOOST, has the same brown as the upper. The out sole has a dark brown colour. We also see the brown tint on the laces. In the box is a second set of laces, with the 'normal' closure. Take a look at the pictures of this cool sneaker at the bottom of this blog!