adidas Ultraboost - The technology behind the shoe 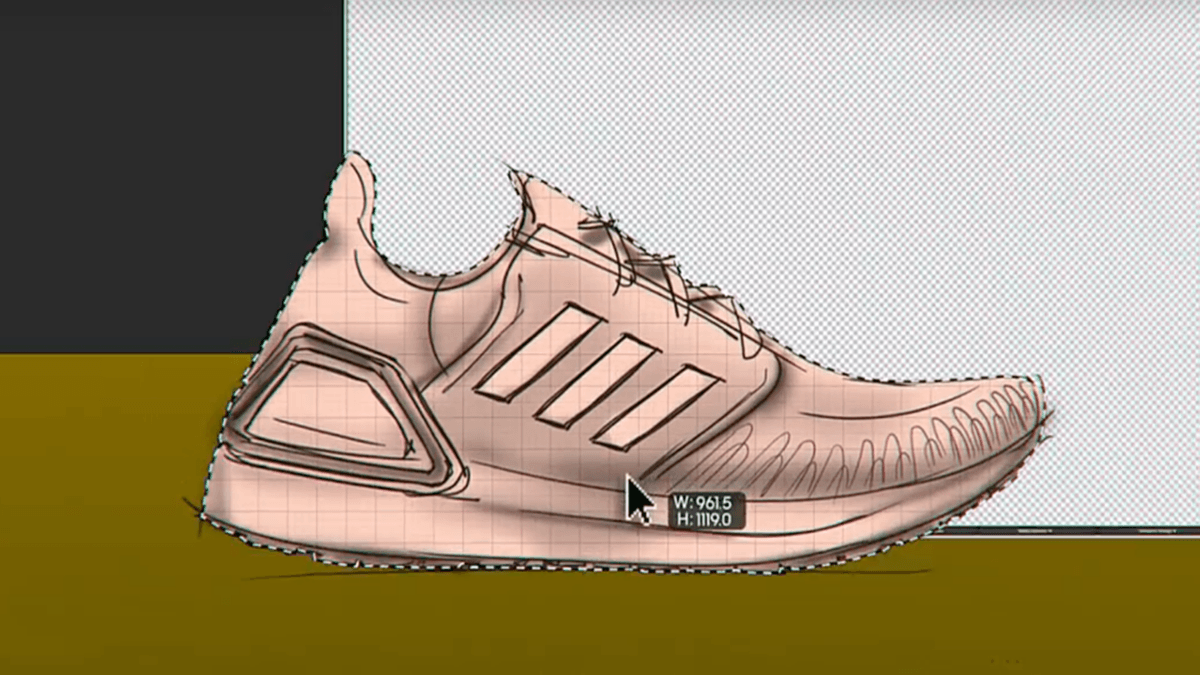 We all do know: The adidas Ultraboost. It is one of the most popular models from adidas. But have you ever asked yourselves why? Some would say it is because of the many different colorways and variations, but I think, there is more to it than that: In my opinion it's the adidas Boost midsole! The Boost technology gives the whole shoe that certain something. You can find out exactly what technology is behind the adidas Ultraboost here:

The adidas Boost technology was first launched in 2013. Since then, it has been continuously improved and developed to give the athlete or wearer the best and most optimal wearing comfort. The adidas innovation team has developed it together with the chemical company BASF. Their aim was to develop a sole that was soft but also reactive. With every single step, energy should be absorbed and released at the same time. The aim was to develop the perfect cushioning for a running shoe. And they actually succeeded.

The thermoplastic polyurethane particles are processed into a kind of foam. This is the often white air cushion sole, which you know from the Ultraboost, among other things. eTPU is the name of this Boost material. Here again a picture as a reminder:

And here is a short video for you. It explains a little bit more exactly how the Boost technique is created. Have fun watching it!

The development of the Boost

Now you know exactly what's behind the popular adidas Boost sole. But as I have already mentioned, it is in a constant phase of change and optimization. The Energy Boost came onto the market as early as 2013. It was the first shoe with the Boost technology. Another Boost shoe that has been very popular for a long time is the Ultraboost. This celebrated its debut only two years later. A further milestone was then 2019, the debut of the Ultraboost 19, as well as the first release of the Pulseboost HD.

Behind the adidas ULTRABOOST technology is actually NASA in parts. Now, if you're wondering how it all fits together, pay attention. NASA uses the ARAMIS motion analysis to check how fit their space shuttles are. And with the help of this analysis, the adidas Innovation Team was able to obtain exact data on the extension and load on the foot when running. This is how the legendary Boost sole was created.

Now I want to introduce you to a really chic model. White upper, white boost, black sole, plain and simple but still just great! About the Boost sole you have already learned a lot, I think I don't have to go into it further. But the white Primeknit upper is also special. It surrounds the foot and provides the optimal hold! The outsole: Made from Continental™ rubber ensures that you can roll perfectly with every step.

The whole look is rounded off by the separate cage with lacing system and the heel cap, which is designed to relieve the pressure of the shoe on the achilles tendon. All in all the perfect running shoe. But don't worry, you don't have to go running with this gem! It will also look good on your feet in your everyday life and leisure time.

Other colorways of the Ultraboost

A special Ultraboost model for women! Here I have picked out a slip-on design. The elastic closure straps on the upper provide a firm and stable hold. Because the upper is not connected to the sole at the midfoot, it fits perfectly to the woman's foot and strengthens the hold.

Visually, it is of course also an eye-catcher in itself. This model was designed together with Stella McCartney. It comes in a simple, snow-white upper and a sole with a black and white leopard pattern.

Other colorways of the Ultraboost X

In 2019 the change came. The Ultraboost model was rethought and the most reactive running shoe until this date was created. But what happened and what was changed? adidas had the motto "better always works" and that's why they worked hard on how to make the great Ultraboost even better.

Unlike its predecessors, the Ultraboost 19 is made up of only four elements, not 17, including the Boost midsole, which has been further optimized, the seamless primeknit upper, as well as the Tuned Torsion Spring technology and the 3D heel element. And there it was, the new Ultraboost 19.

Also for this model I have picked out a nice one for you. And now I finally wanted to bring some color into the game. Once again we find a black rubber outsole and a white Boost midsole. But the eye-catcher of this sneaker is its white and orange upper. A great summer shoe, which is not only suitable for running!

Other colorways of the Ultraboost 19

Well? Now it's 2020 and we can say, yep, something has changed again in the adidas Ultraboost technology. Special emphasis has been put on the upper. With the new Tailored Fibre Placement (TFP) technology, it adapts to the foot even better than before, is ultra light and still provides optimal support. In addition, there is a sewn-on reinforcement that provides sufficient stability in the midfoot area.

The midsole comes with 20% more boost and is therefore even more reactive than before. A real high-tech running shoe and I'm excited to see what adidas will offer us next. But first of all we will have a look at one of the many colorways. For this model, I have chosen a grey upper with a white Boost midsole and black outsole. The highlight of this shoe is clearly the orange details, which are not only on the upper, but also on the heel and the Boost.

In addition, the upper material of most Ultraboost 20 is primeblue. This material is partly made of old plastic waste, which was collected, recycled and turned into a great sports collection with the cooperation adidas x Parley. If you want to learn more about this, check out my blog "For the oceans, for the environment: adidas x Parley".

Other colorways of the Ultraboost 20

Here is a short video of the Ultraboost 20:

Are you just as excited about the adidas Ultraboost technology and the shoe in general? Then take a look at our Newsblog tomorrow and I will reveal the history behind the legend. We would also be happy about a visit in our Sneaker Collection. There is a wide range of sneakers for young and old, male and female. Of course there are also some Ultraboost models.

I hope you had as much fun reading this blog as I had writing it. Have a nice rest of the week and remember: The adidas Ultraboost gives you an ultra boost with adidas! ?