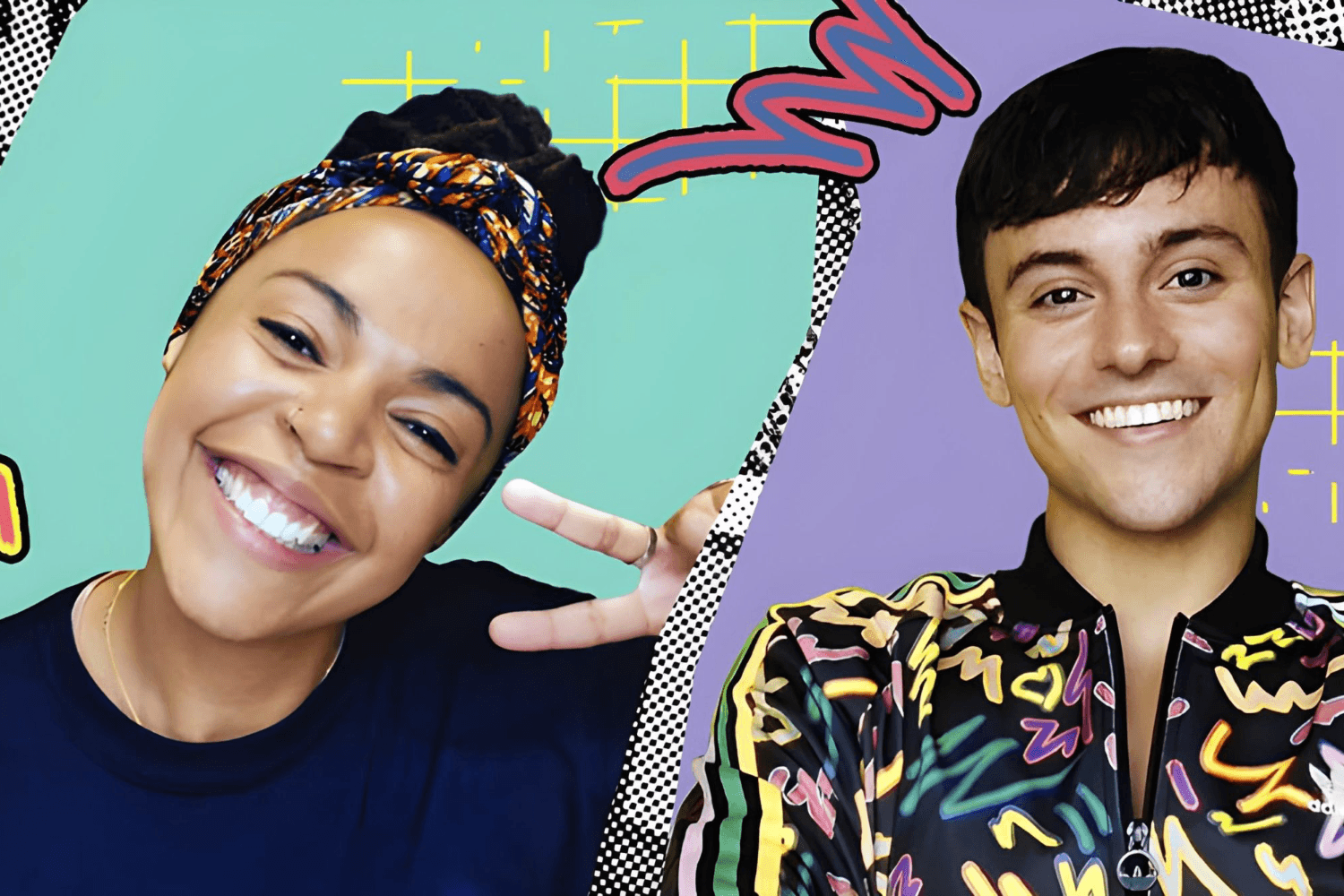 To coincide with Pride Month 2022, adidas launched a new Pride series and virtual FIFA collection called 'Love Unites', which can be used in various game modes of FIFA22. What exactly will be released we tell you here!

adidas launches a new Pride Content Series - featuring some very prominent partners from the LGBTQIA+ community that adidas would like to support during Pride Month.

Already official are two episodes of the new series. Guest in episode 1 is Tom Daley and the British charity Stonewall. During the episode, Daley talks about what it's like to be a gay Olympic athlete. He also talks about how he wants to support the community.

The second episode features Layshia Clarendon, Chelsea Grey and Athlete Ally. They have all come together to advocate for LGBTQIA+ equality in sport. The episode itself talks about the limitations of 'Title IX'. This is a US civil rights law that prohibits gender discrimination.

adidas also launched a virtual 'Love Unites' collection alongside the new series, released by EA SPORTS on FIFA22. The 'Wear in-Game' collection can then be used in two different game modes.

The collection can be unlocked in FIFA Ultimate Team via milestone goals. In VOLTA Football, the pack is also unlocked if you play a lot in Pride Month.

Unlock a t-shirt, tracksuit and hoodie as well as a pair of Ultraboost. We show you below what the new Pride series and virtual FIFA collection will look like! Click on the button to visit the adidas online shop:

check out the adidas online shop 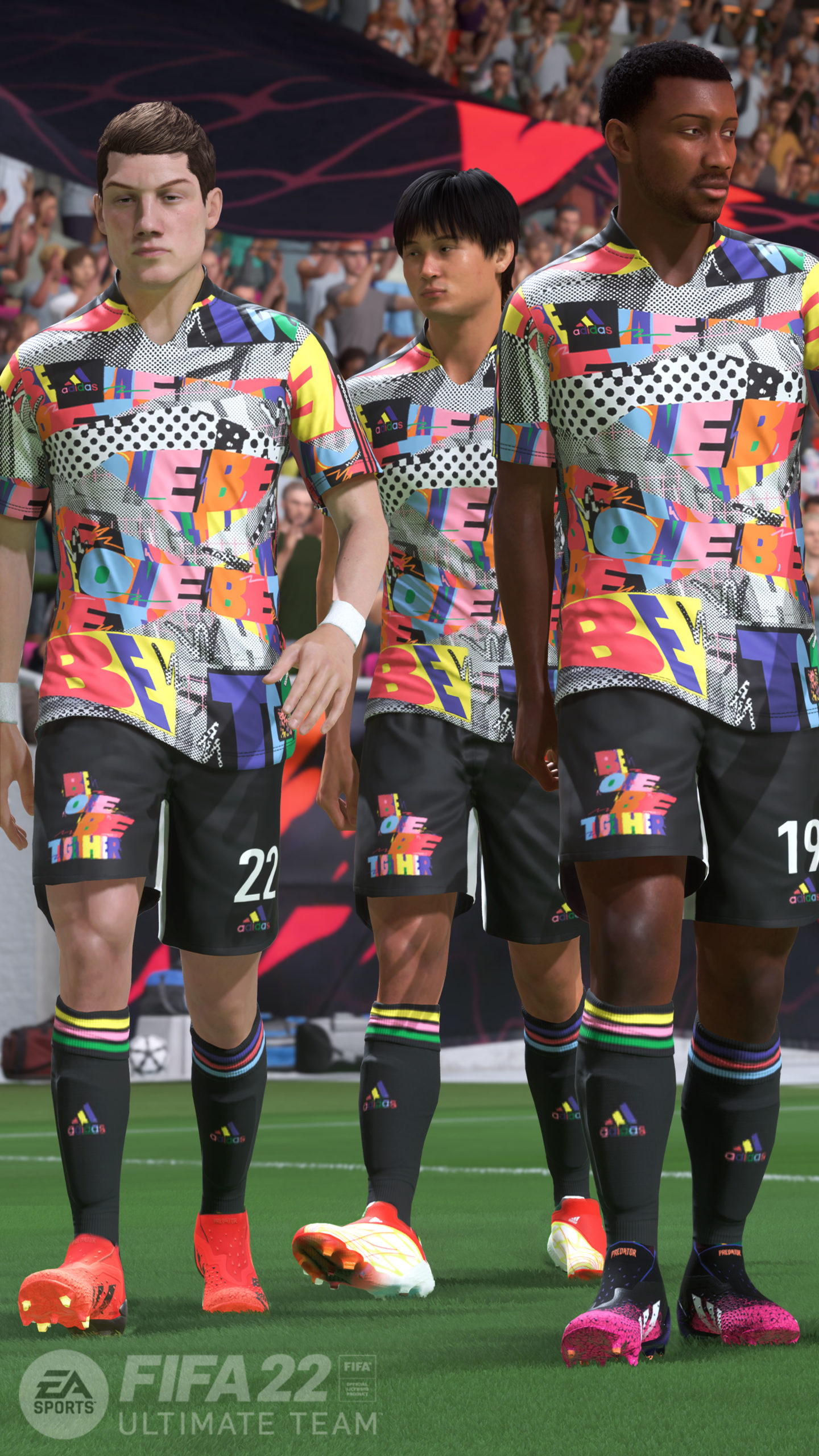 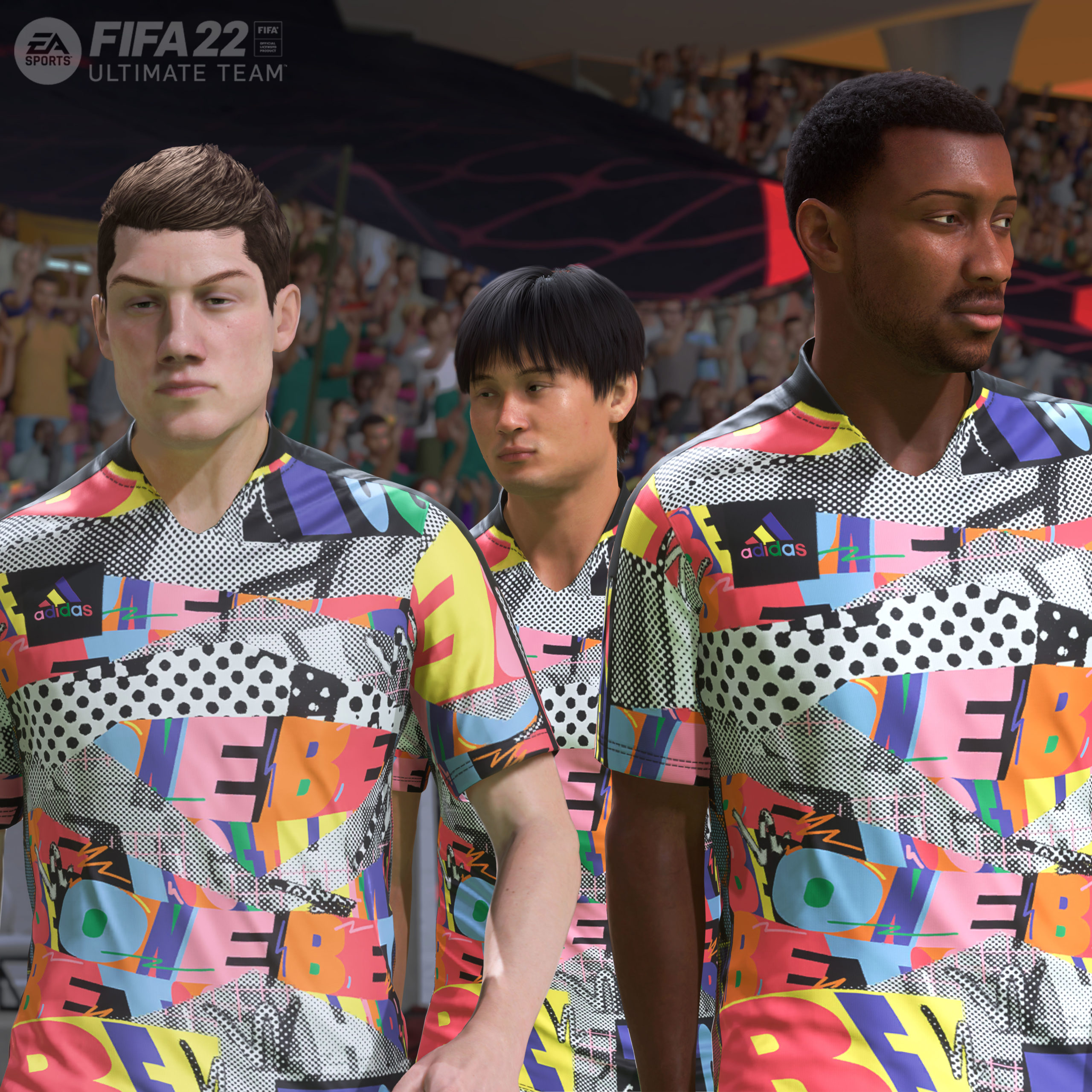 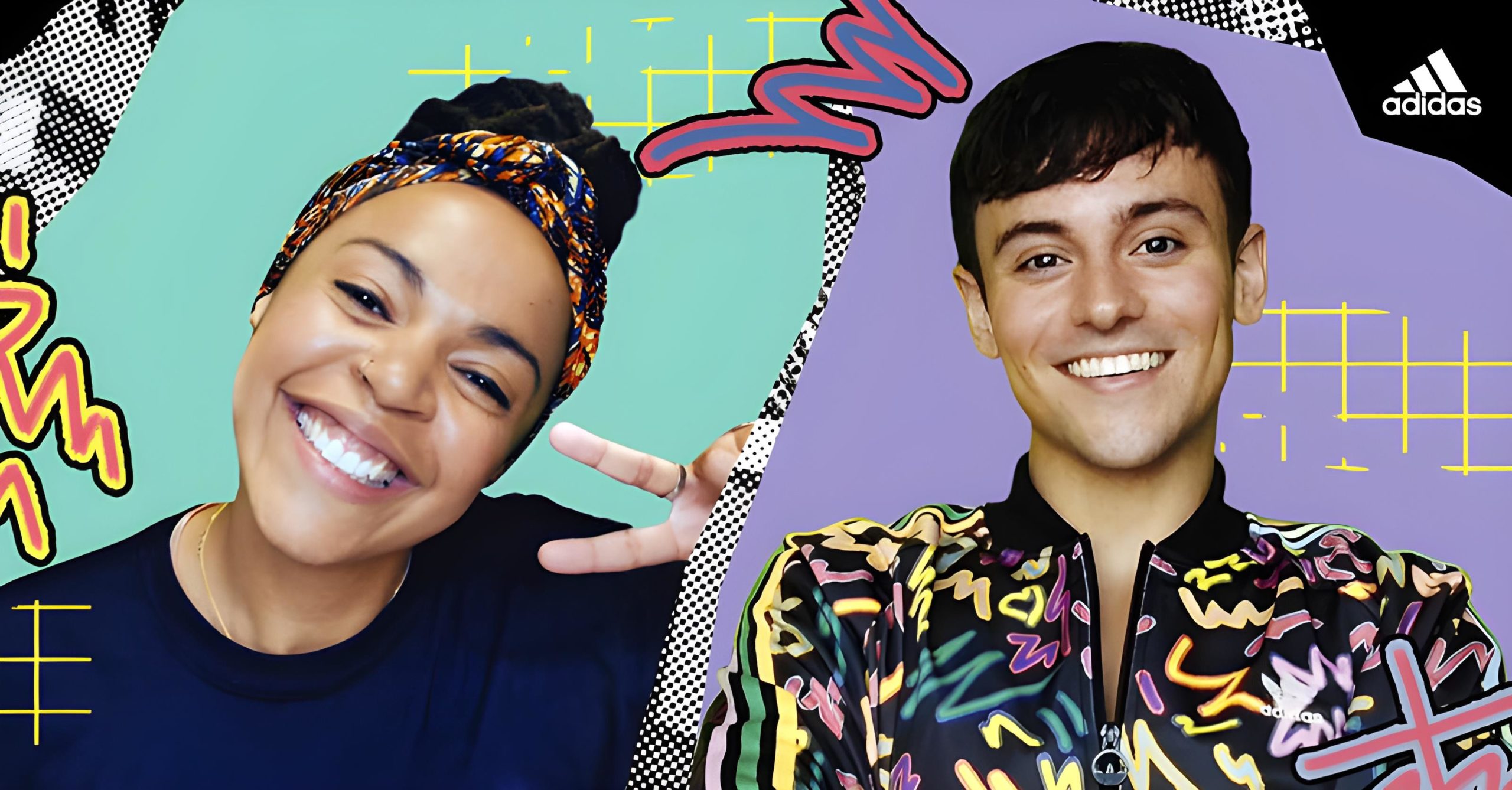