A Nike Dunk Low 'Grey Fog' is coming for the ladies 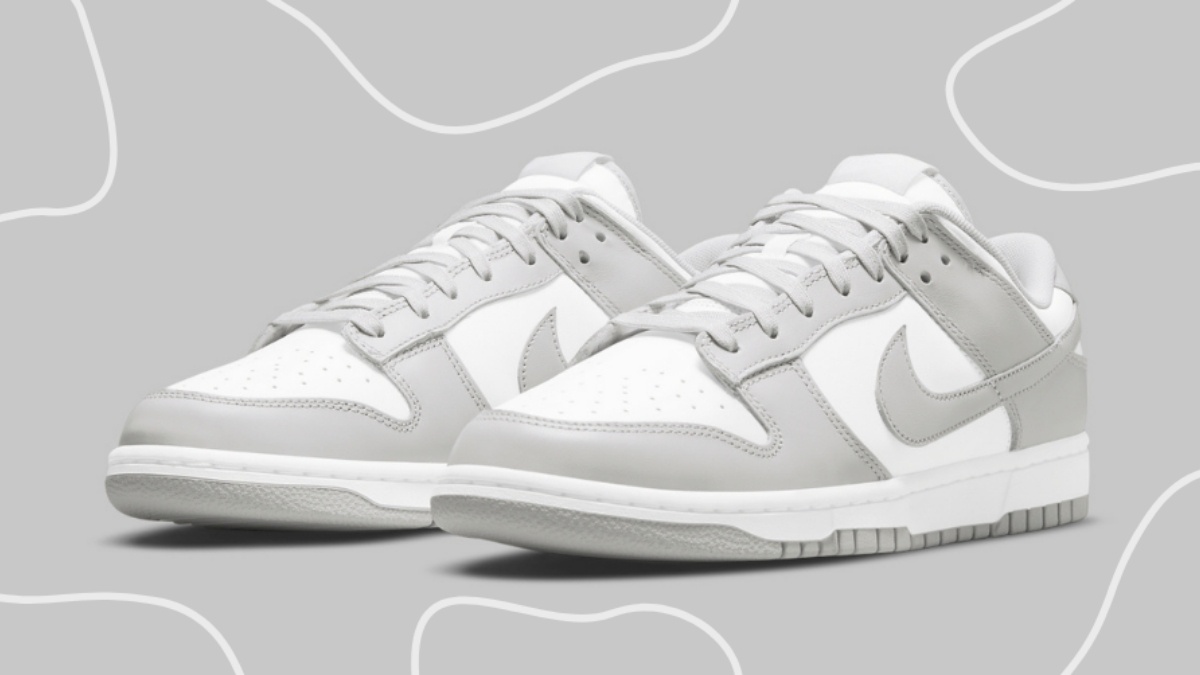 The year of the Dunk is not over yet. Images have surfaced of a Nike Dunk Low 'Grey Fog' for women.

Nike is well into designing women's exclusive models for the female sneakerheads. Only in the last few years, women are getting a bigger role in the sneaker world and Nike is adapting well to that.

Recently, the sports brand has been paying a lot of attention to the ladies. For example, in 2019 we got the 'Reimagined' line of the Air Force 1. This line will most likely return on the Nike Dunk High. This model has been given a new look, the Rebel, and was first released in August.

Although Nike customizes models for the women, they also create colorways that suit them best. One of these colorways is the 'Grey Fog'.

This Dunk Low features the familiar pattern we have seen this year. The toebox, side, heel and tongue are in white. The leather overlays are coloured. This model is light grey, which is slightly darker than the colour on the 'Photon Dust'.

The midsole of this pair is, as usual, in white. The outsole is the same grey colour as the overlays on the upper.

The Nike Dunk Low 'Grey Fog' will be released on Monday 25 October at 09:00 for €100.00. Is this pair for you? Follow us on Instagram and keep an eye on our blogs so you won't miss this release.