The coolest Sneakers of the series stars of Riverdale

Who has never heard of Riverdale? The series has been the hit among Netflix series for several years and has entered its fourth season this year. The author Roberto Aguirre Sacasa has created a whole new world with ‘The CW’ that many can dive into. We also love the series and just can’t get enough of it. So today we show you the sneakers of the stars of Riverdale, who best embody their characters. You can be excited!

Let’s start with Archie Andrews, played by KJ Apa. In the series he plays an attractive football player with red hair. He is one of the most popular kids at Riverdale High and works part-time for his father Fred Andrews, played by Luke Perry. So the adidas Gazelle in grey also fits perfectly to his character. The sporty shoe is made of a white flat sole, grey suede and has the three adidas stripes on the side. They are great for school and for the sports field. This model was even worn by the actor in the series and is therefore a real prop! 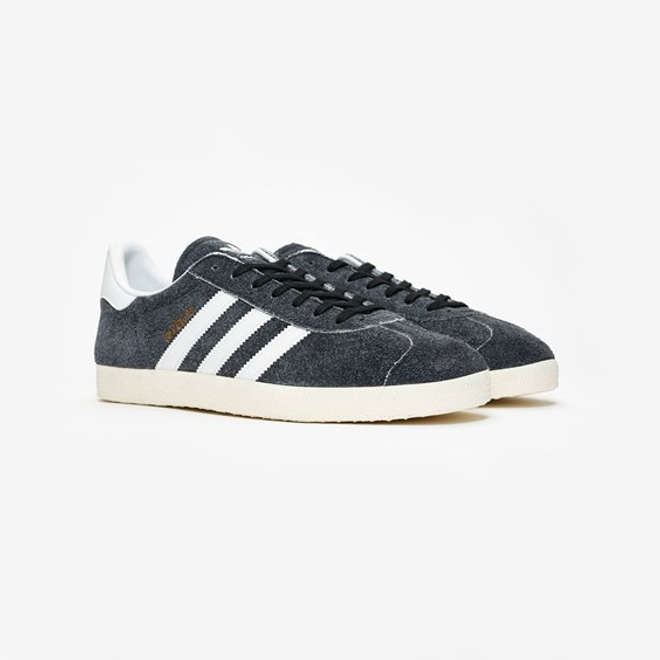 Next we have Veronica Lodge, played by Camila Mendes. At the beginning of the series she moves with her mother from New York to Riverdale (her father Hiram Lodge is in prison) and has to re-enter high school there. Soon she makes her first friends. Archie and Veronica become a couple. Veronica’s trademark is her pearl necklace and dark colors. So the adidas superstar ‘Black Studs’ is the perfect sneaker for her. The complete sneaker, from the sole to the leather upper to the laces, is in all black. As highlights we see rivets on the sneakers, which look like pearls from the distance. Noble, classic, but not without danger. 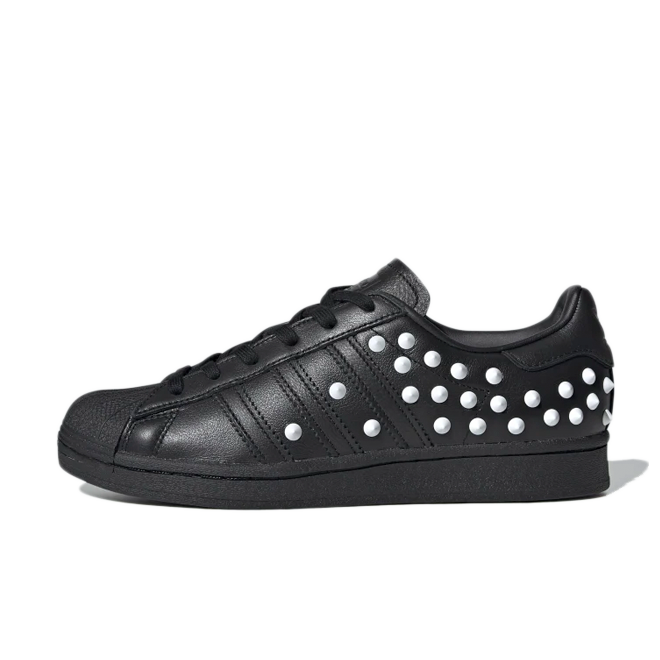 Betty Cooper is the nice girl next door. She is played by Lili Reinhart. She has a sister who runs away from home and lives with her parents. The mother is played by Mädchen Amick. Archie is Betty’s best friend and soon she also becomes friends with Veronica. Which sneakers fit such a happy character better than the Chuck 70 OX in a bright yellow? With the typical sneaker low silhouette of Converse, this is not only a classic, but with the color it is also a real eye-catcher. You can see Betty a lot with pink or white sneakers, but the yellow ones are the real highlight! So you also can wear the sneaker of the series stars of Riverdale, because Betty Cooper really wore them. 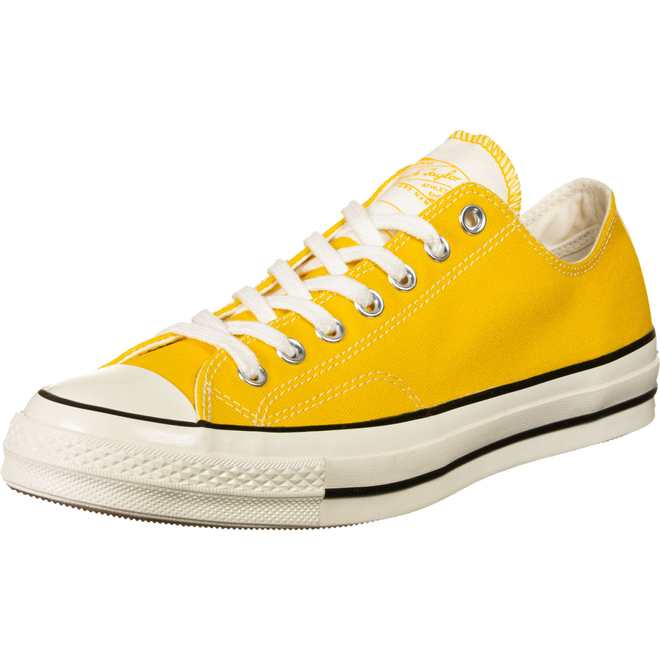 Jughead Jones is played by Cole Sprouse, who was a star even before Riverdale. The young Jughead is friends with Archie and Veronica and also Betty, although there is quickly more than friendship. His father and he are both members of a gang called the Southside Serpents. Because of many difficulties he even has to change school in the meantime and comes to Stonewall Prep. The family never had much money, which is why Jughead’s clothes always look a bit run-down. So we found the perfect sneakers. The Chuck Taylor All Star Premium Vintage Leather High Top comes in a cool ‘used’ look. The otherwise white sole looks dirty and the soft leather looks like the shoe has been worn for years. The sneaker high model from Converse, gives the foot a stable hold and is very comfortable due to the leather.

Let’s get to the last character. Cheryl Blossom, played by Madelaine Petch, is the bitch in person. What’s her favorite color? Red. She doesn’t make life easy for Veronica, Betty, Jughead and Archie but at the end of the day you can’t imagine the show without her. And what better sneaker is made for Cheryl Blossom than the Nike WMNS Air Force 1’07 ‘Red’ Gold Swoosh Pack? This Nike Air Force has a white sole with Air technology. The upper is in cherry red. The Swoosh has a gold border which gives the sneaker a high fashion look. Just like Cheryl it is red, fiery and looks like $1,000,000. 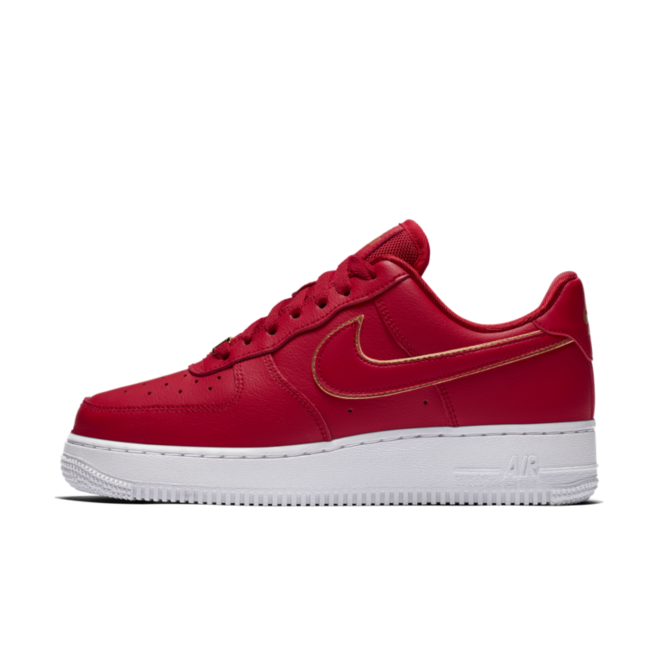 So what do you say? Are you Riverdale fans now, too? To give you a little incentive to watch this cool show, you can ask yourself this question: Who is Mr. Honey? We hope you enjoyed the blog about the sneakers, the series stars of Riverdale, as much as we did! If you want to read more about all kinds of brands like Nike or models like the Old Skool Vans, check out our Newsblog.

Billie Eilish and her love of a sneaker

The community has voted: These are your top 3 cop sneaker