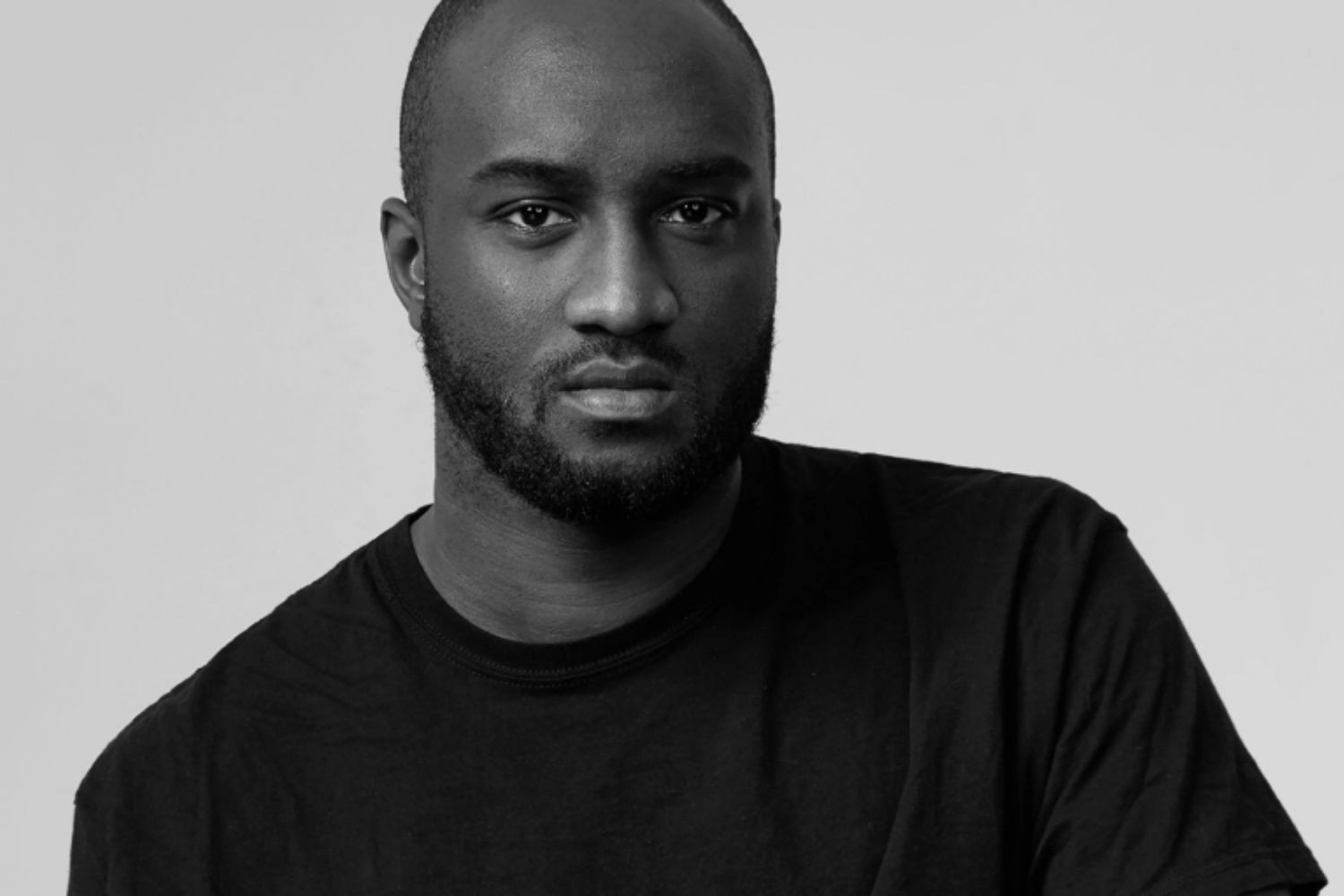 On Sunday, 28 November 2021, it was announced that Virgil Abloh had passed away from cancer. The fashion icon was known for many iconic works and left a big impact on the world of fashion. He designed several collections at Louis Vuitton and founded the label Off-White.

After an internship at Fendi in 2009, Virgil Abloh was introduced to the international fashion world. Together with Kanye West, who was also an intern at the fashion house at the time, he worked on a lot of unique projects. It wasn't long before Michael Burke, CEO of Louis Vuitton, was around the corner.

Then in 2012, Virgil founded his own label 'Off White' in Milan. He described the name as "The grey area between black and white as the colour Off-White". With the label, Virgil combined luxury streetwear with music, art and travel.

In 2018, the fashion icon designed the men's collections at Louis Vuitton. With his works, Virgil brought streetwear together with luxury and gave the Louis Vuitton collection a new look. Among other things, he designed the traditional Louis Vuitton bags in striking colours. He also used more coloured models on the catwalk.

A year after his big break at the fashion house, Virgil was told in 2019 that he had been diagnosed with angiosarcoma in his heart. This is a rare form of cancer in which a malignant tumour forms in the cells of blood vessels or lymphatic vessels. Virgil deliberately chose to keep his situation and all treatments private.

On Sunday evening, 28 November, the news was announced via his own Instagram account. As the first African-American designer of the traditional fashion house Louis Vuitton and founder of Off-White, he was seen by many as a role model and source of inspiration. Virgil Abloh died at the age of 41.