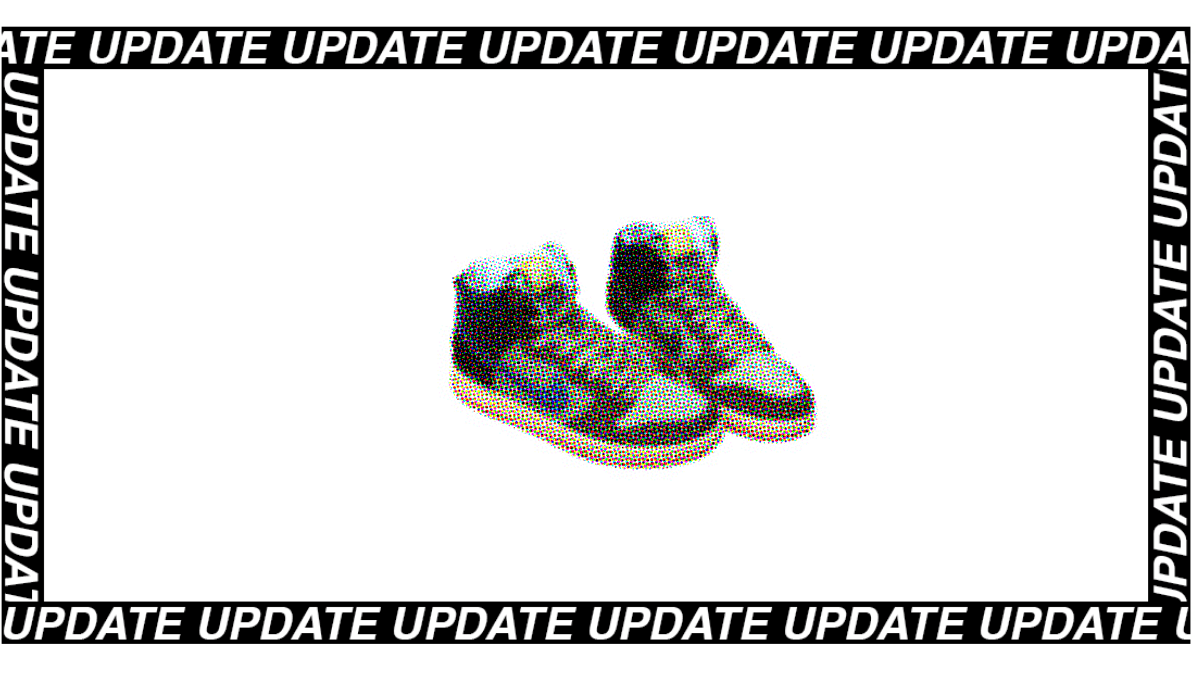 [Update 27. September.2020] What's good Community, one of the world's nicest sneaker stores is once again working together with Nike 😍😍. What exactly is the result? Of course it's another incredible Nike dunk, but that's not really surprising, since the other Concepts x Nike collaborations all have been fire 🔥🔥. First take a look at how the Concepts x Nike Dunk High looks like.

I don't think there is much to say about the silhouette, the Nike SB has been the topic in the sneaker scene all year round. In the beginning it was more the low - top versions, but in the meantime the Dunk High has followed suit and is really in the hype.

With this very special Colorway, many colours are mixed on the shoe. The only distinguishing feature of the Sneakerstores Concept is probably a small C on the tongue of the dark.

The Swoosh of the Dark is dark blue. The Main Upper features even darker shades, like a brown leather and a dark green background of the swoosh. The tongue of the swoosh is then in a shiny green, and at the heel there are other darker shades. The sole is then suddenly in very bright red or orange shades. Despite all these different shades of colour, the dark really looks mega. As probz to the designer, what a masterpiece 👏👏.

Exact release info is not yet known, but a release before the end of this year is considered realistic. If not this year, the sneaker should be released in the first quarter of 2021 at the lates

So that's it with everything that's known about the Concepts x Nike Dunk High. As soon as there is more you'll find out about it in our Updates and blogs. As soon as there is a release date, you will find the sneaker in our release calendar, where you will also find all other confirmed releases.