The Air Jordan 1 'Rebellionaire' will be released in 2022 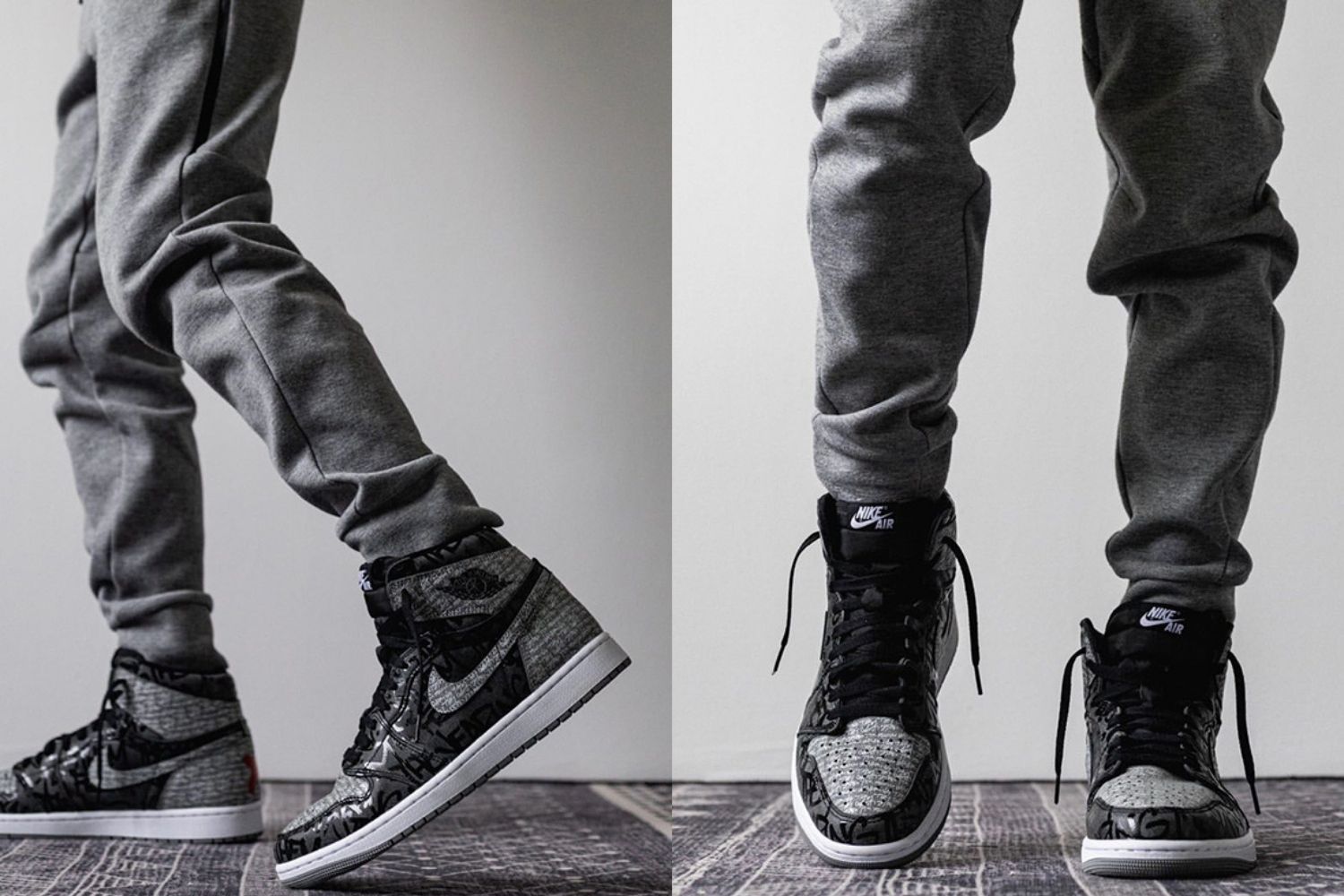 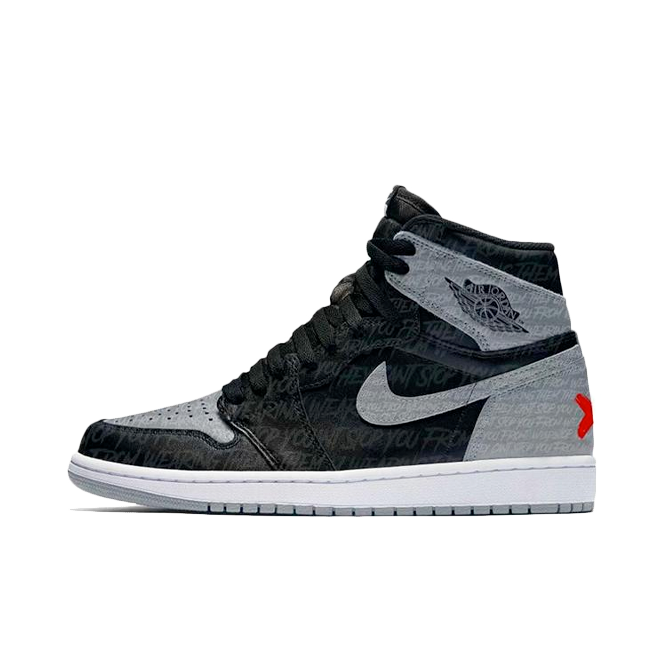 The Air Jordan 1 'Rebellionaire' has a release date. The sneaker has been given a remarkable design and will be dropped in March 2022.

In 1985, the Air Jordan 1 first appeared in a 'Bred' colorway. The pair came dressed in a red and black colour scheme and was worn several times by basketball player Michael Jordan on the basketball court.

Unfortunately, the pair was banned by the NBA, because the shoe did not comply with the NBA's dress code. Nike responded by putting a commercial online. In this commercial, Michael Jordan can be seen wearing the 'Bred' pair, with the famous line "The NBA can't stop you from wearing them".

To pay homage to this commercial, Nike releases the Air Jordan 1 'Rebellionaire'. The upcoming pair comes dressed in a black and grey colour scheme.

The middle panel and overlays on the mudguards and around the laces are black. The toebox and heel are greyed out, as is the Swoosh on the middle panel.

The text "They Can't Stop You From Wearing Them" is written all over the upper. Additionally, you can find a bright red 'x' on the heels. Finally, the kicks wear white midsoles and are supported by grey outsoles.

The 'Rebillionaire' has not yet received an exact release date. The kicks will be dropped in March 2022.