The adidas Yeezy BOOST 350 V2 gets a 'Dazzling Blue' colorway 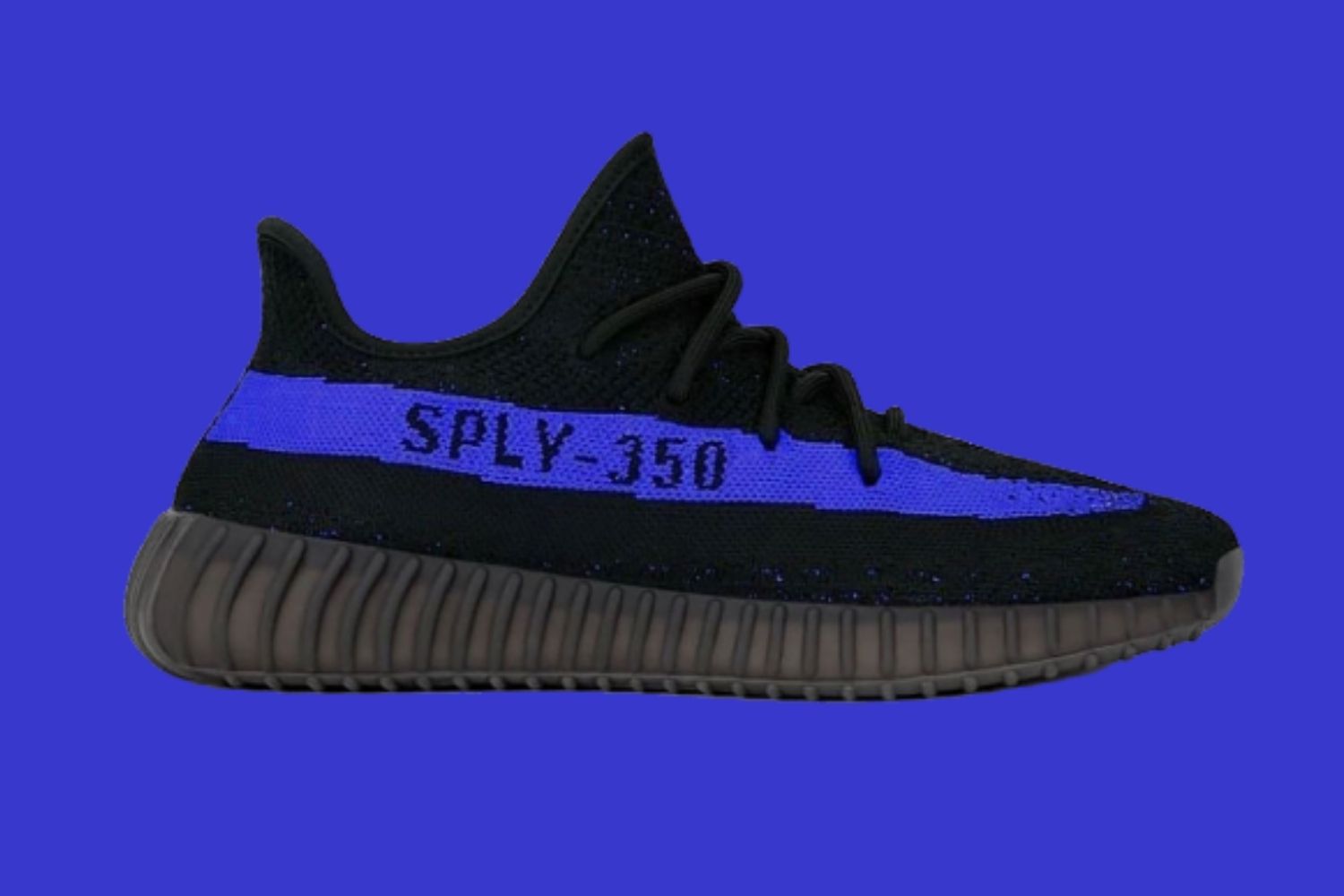 Yeezy has a lot of iconic models and the 350 is one of them. The model first appeared in 2015 in a 'Turtle Dove' colorway and since then it's been impossible to imagine the world of sneakers without it. Now adidas and Kanye West are releasing the Yeezy BOOST 350 V2 in the colorway 'Dazzling Blue'.

The sneaker has been given a Primeknit upper and is fully set in black. A 'dazzling blue' stripe is placed on the middle panel, on which 'SPLY-350' is printed.

On the insoles, the adidas and Yeezy logos are stitched and share the same bright blue colour as the stripe on the middle panel. The soles and laces on this silhouette have also been given a black colour and complete the pair.

Unfortunately, it is not yet known when the adidas Yeezy Boost 350 V2 'Dazzling Blue' will be released. However, the pair will most likely be released in the spring of 2022. Until then, we can already take a look at the official images of the sneaker. 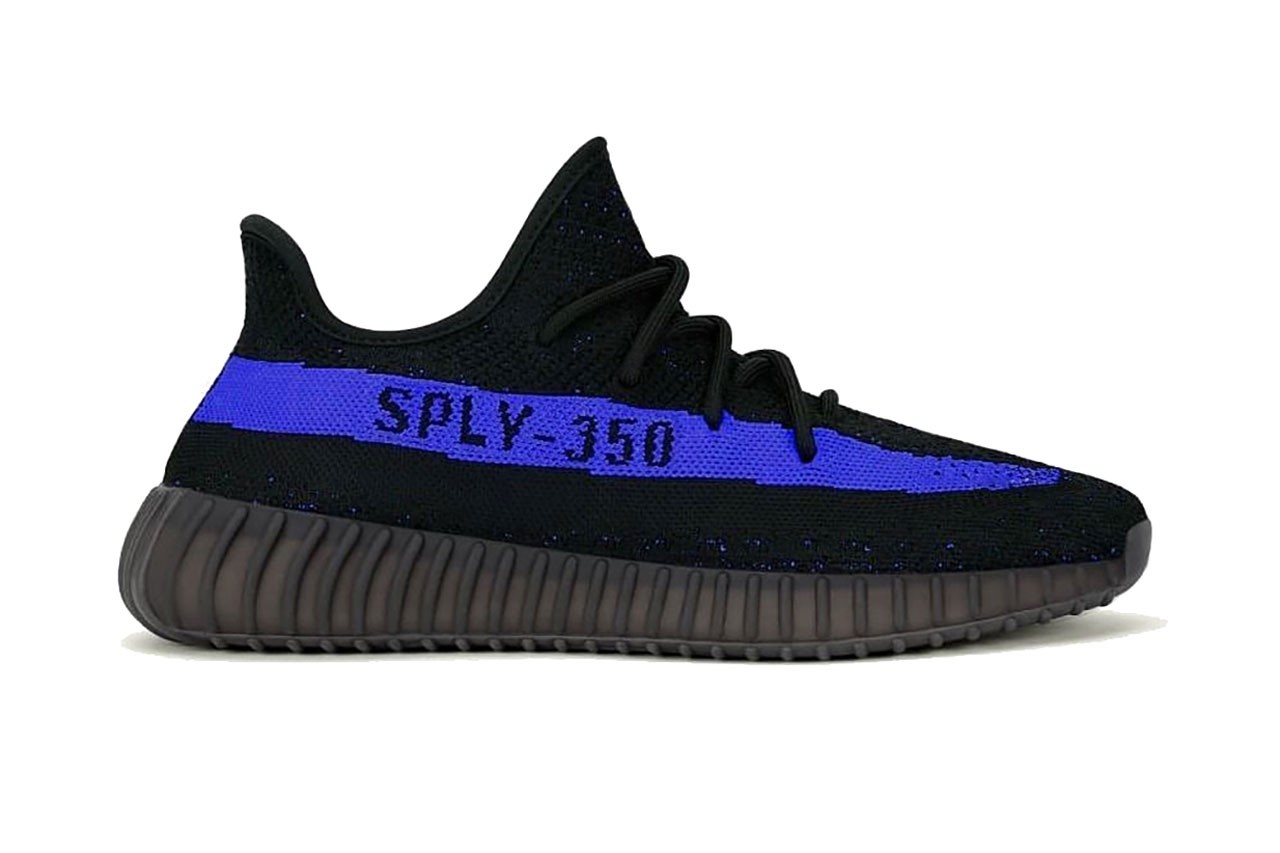 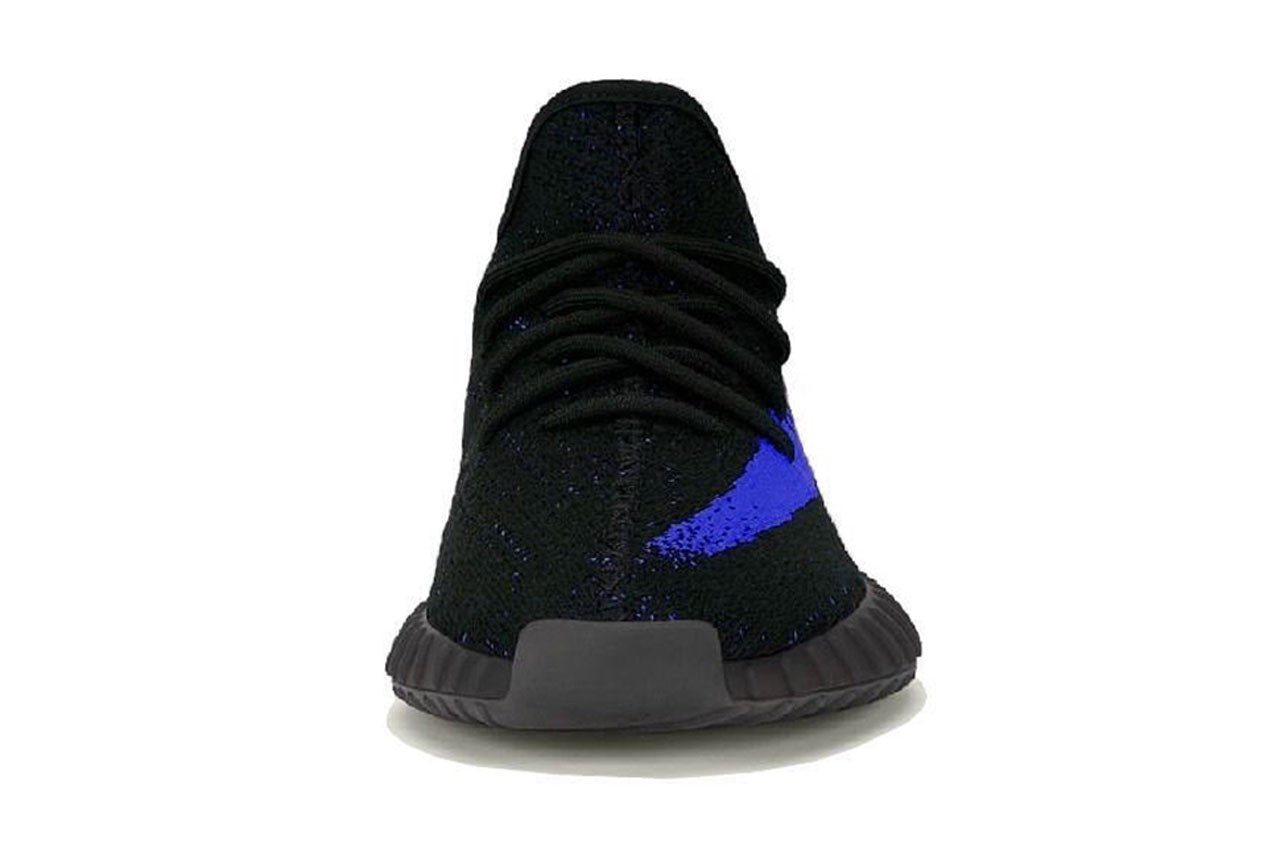 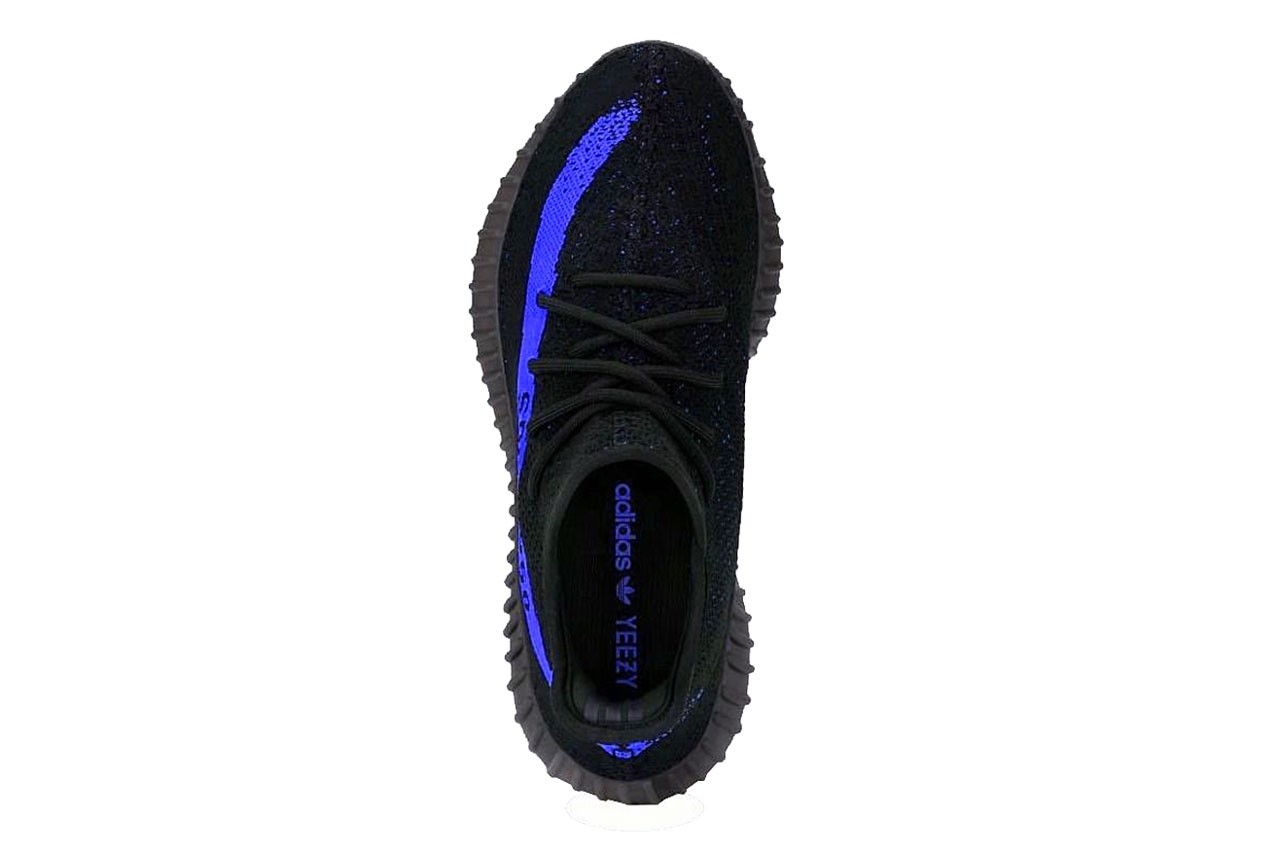