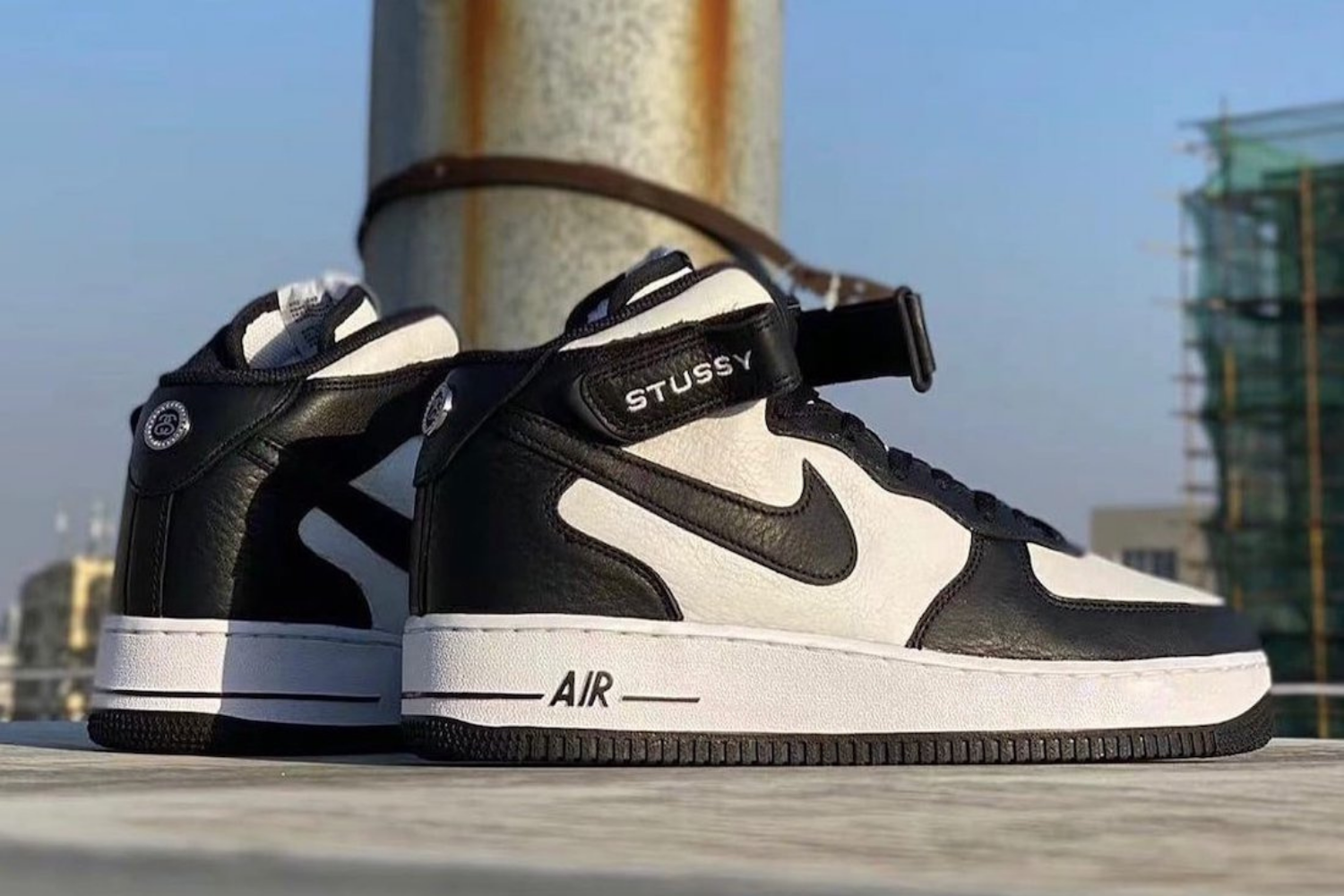 Nike and Stüssy collaborate again and come up with an Air Force 1 Mid. The sneaker combines the colours black and white and is the first AF 1 Mid that Stüssy has worked on. The pair is expected to be released in 2022.

For example, the skate brand worked on the Air Force 1 Low in 2020 and the collaboration came up with two colorways, the 'Fossil' and the 'Black'. The Zoom Spiridon Cage also received three colorways in 2021 in a collab with Stüssy. So the two are no strangers to each other and will also come up with a new sneaker in 2022.

The Air Force 1 Mid has a black and white colorway. The overlays are black and the upper is white. The Stüssy branding can be found in various places on the design. The logo is perforated in the toe cap and a silver Stüssy emblem is placed on the heel. The brand can also be found on the strap, which is stitched in white.

The tongue features both brands. The swoosh on the centre panel is coloured black and 'Air' is printed in black on the midsole. The upper is made of leather. The sneaker has no official release date yet. However, the pair is expected to be released in 2022. 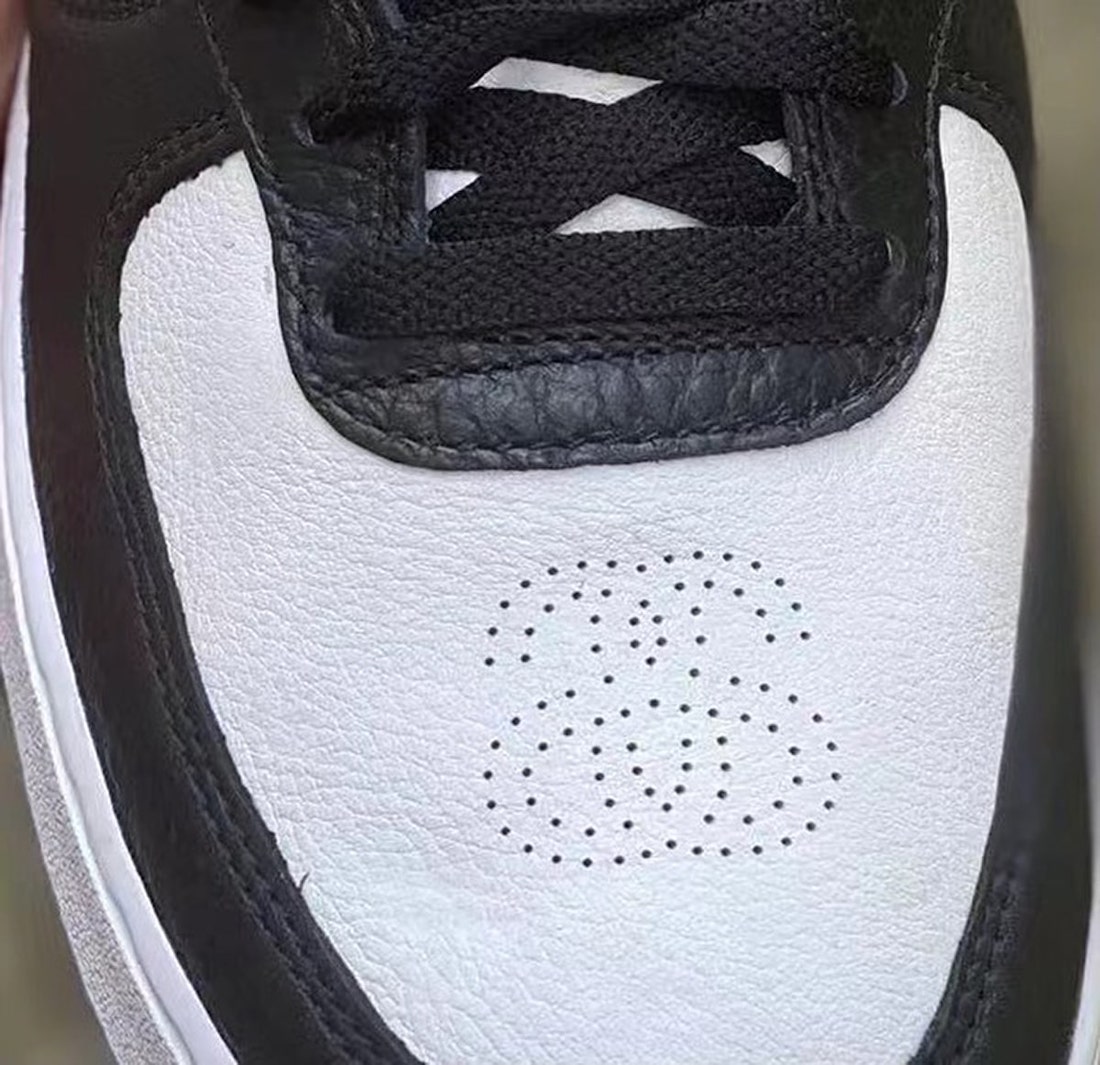 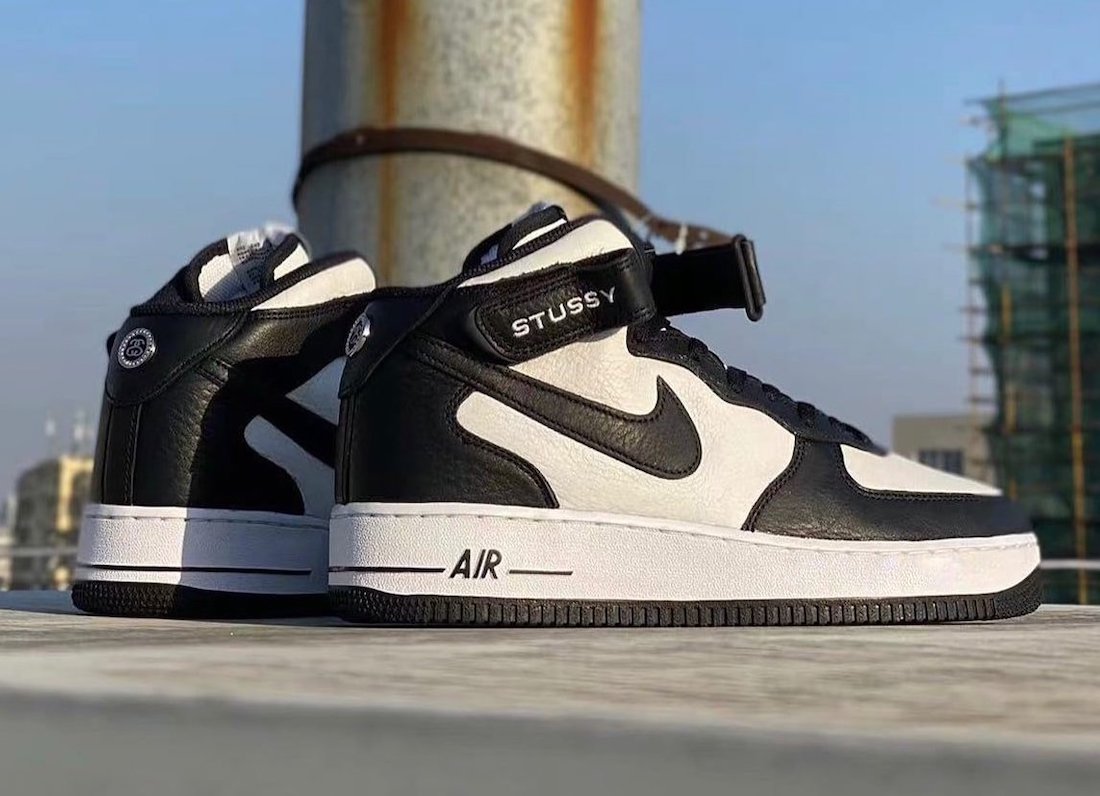 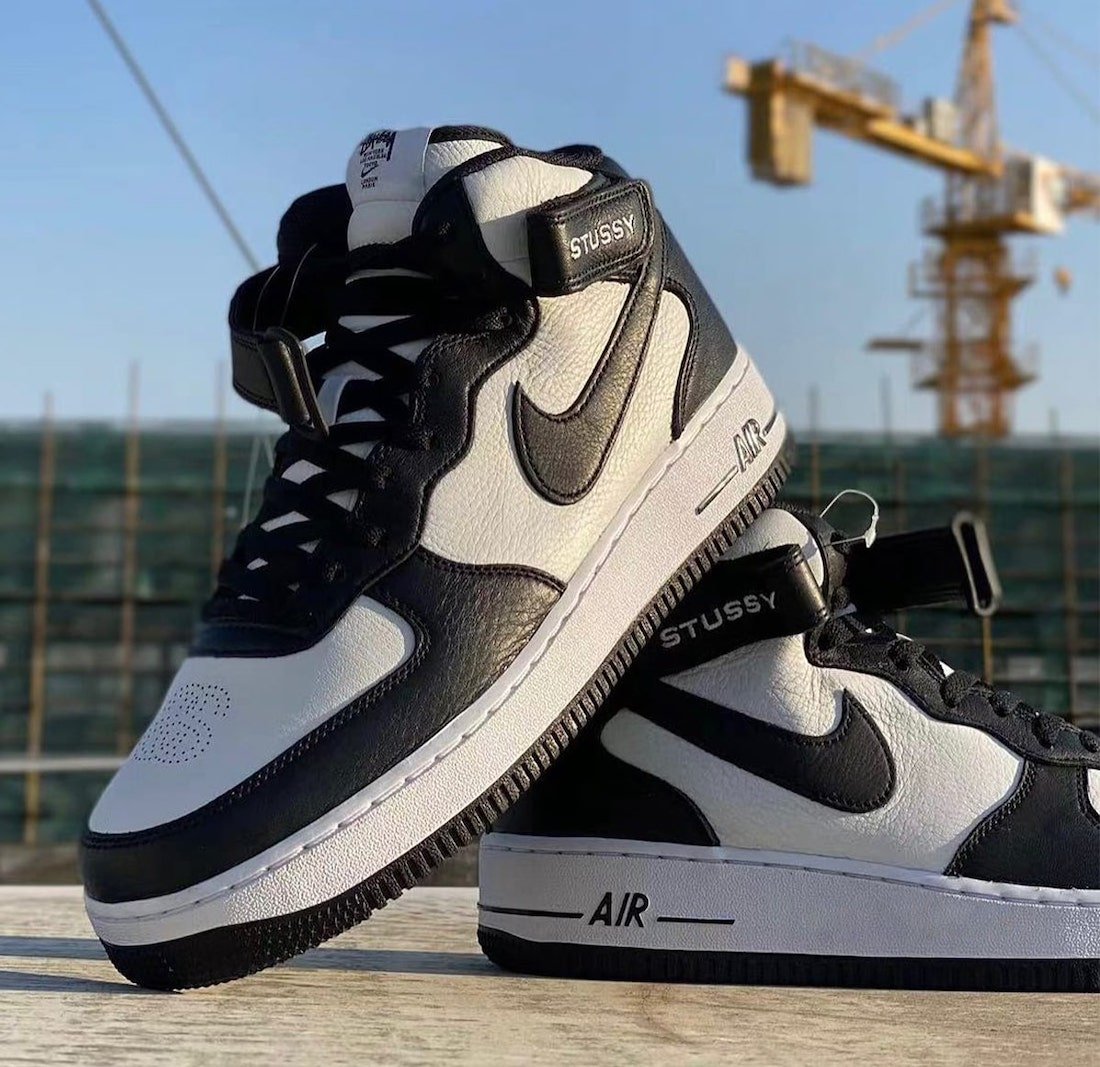