Air Jordan 1 Mid - The perfect entry into the Jordan world? 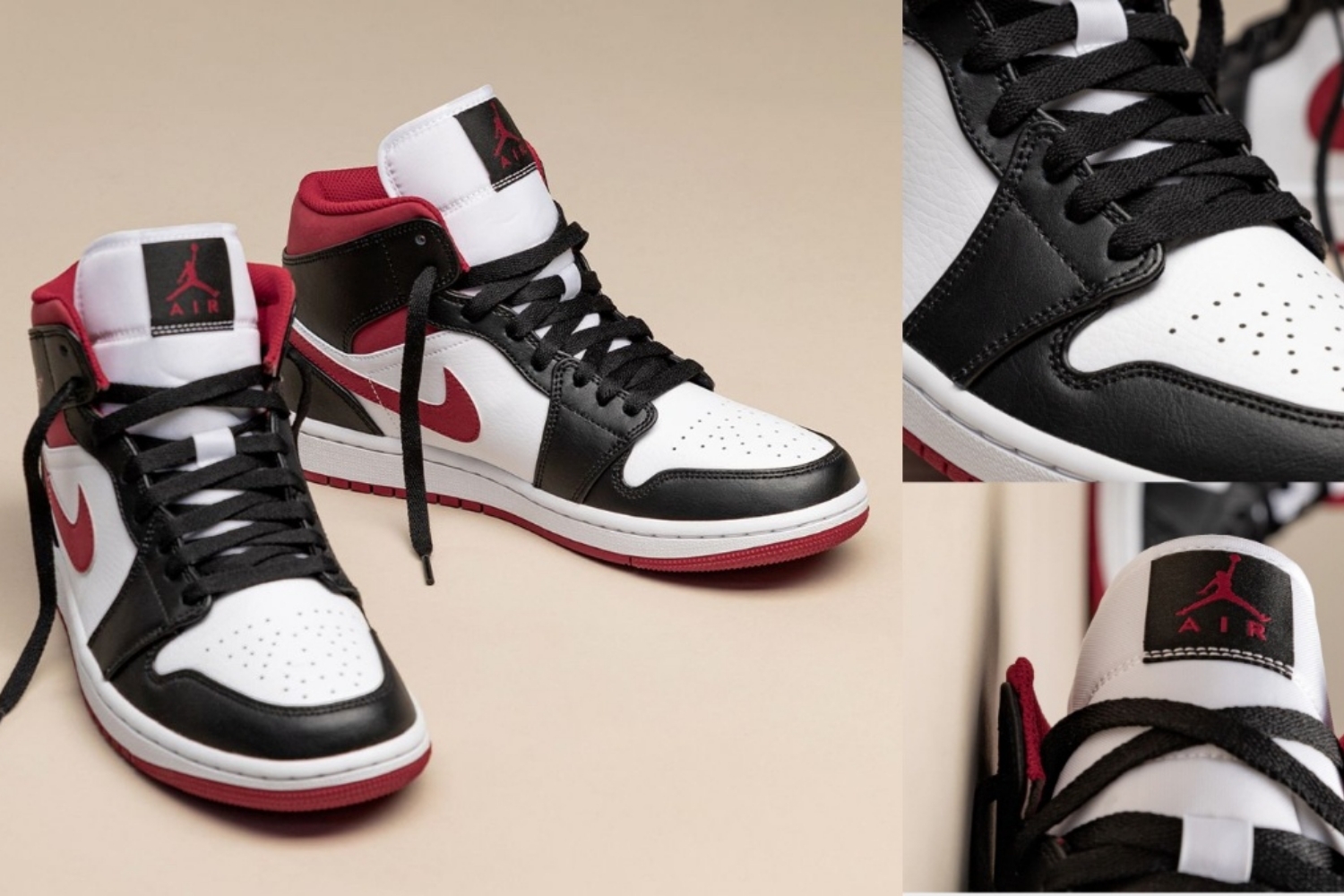 This time we are discussing a rather hotly debated topic for some Air Jordan 1 fans. We want to take a closer look at the Nike Air Jordan 1 Mid models and clarify whether they are a good entry into the Jordan 1 world, or rather live up to their reputation as a bad J1 High imitation.

For many fans, there's really only one true J1 when it comes to Jordan 1s, and that's the high versions. However, the high silhouettes are almost always sold out after a few seconds or minutes. In resale, the models are often quite expensive and many sneaker fans go empty-handed at the releases. The up-and-coming WMNS sneaker scene in particular is becoming increasingly friendly with the often great mid models and ensures that some models are sold out after a short time.

The Jordan 1 is available in three variants. The most popular is the Jordan 1 High variant, which is most similar to MJ's first models. Then there are the low models that have been on the market longer and are more suitable for summer.

The Mid models are, as the name suggests, a mixture of High and Low.

In the meantime, the Jordan Brand itself is also responsible for the upswing of the mid models and brings great new collaborations and colourways onto the market. In the past, the J1 Mid models were said to be poorly made, but this has also changed for the better. The base, i.e. the upper material, is often made of leather, just like the high version. The Jumpman logo can be seen on the tongue of the Mid model, while the Nike Air logo can be found on the High model.

Due to the increasing demand and the increasingly beautiful colorways that are being released, the formerly critical reputation of the Mid's should be overlooked and the shoes should finally be given the appreciation they deserve. For many, the J1 Mid is a great entry into the world of Jordan 1s and the sneakers are also reasonable for the wallet.

The Air Jordan 1 Mid models are particularly popular in the GS sizes, i.e. the EU sizes 35.5-40. This is because the kicks are even more popular with women and young people. In addition, the normal sizes often have a higher quantity than the smaller sizes.

Let's take a look at which Mid's you can currently snatch up for retail.

First up we have the Air Jordan 1 Mid 'Alternate Bred Toe' which is still available in a few sizes. Beautiful Jordan 1 with the classic basic colours in black/red and white.

The Air Jordan 1 Mid 'Zen Master' is much more eye-catching. The black overlays set a nice contrast against the tie-dye pink heel and collar panels.

The Air Jordan 1 Mid 'Triple White' fits perfectly with the white sneaker trend of the last few years. What's more, you can design the kicks yourself in a really cool way.

The Air Jordan 1 Mid 'Berry Pink' is a very cute sneaker with dark pink overlays that are perfect for the warmer months.