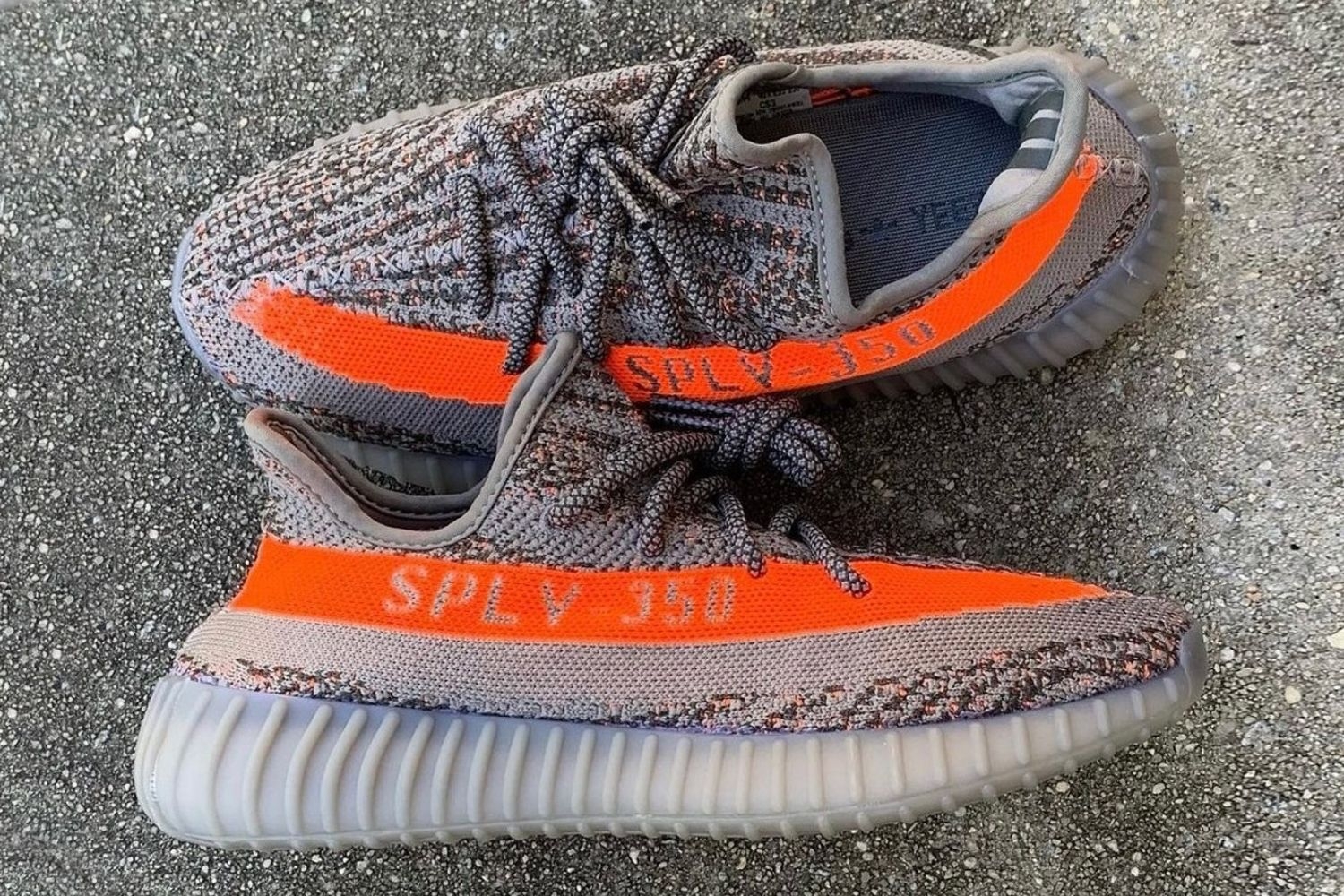 Yeezy comes out with a new Boost 350 V2. The colorway takes inspiration from the 'Beluga' and adds reflective details to the pair.

The colorway was first released in September 2016. The 'Beluga Reflective' takes its inspiration from this iconic pair and adds some 3M details to the model. The Boost 350 V2 retains its original silhouette and features a Boost sole.

The 'Beluga Reflective' has been given a grey upper. The upper consists of Primeknit and has a "Solar Red" stripe on the side. The word "SPLY-350" is printed on it. All over the design, 3M details are visible. These reflect when light falls on them.

The signature Boost sole features a vertical striped pattern and is grey in colour. The sock-like collar makes the sneaker a comfortable pair. You can also see the three adidas stripes in the sockliner. These colour orange and are also reflective. The pair has no official photos yet, but were spotted on Instagram account @yeezyinfluence.

The Yeezy Boost 350 V2 'Beluga Reflective' does not yet have an official release date. However, the sneakers are expected to be released in 2021. 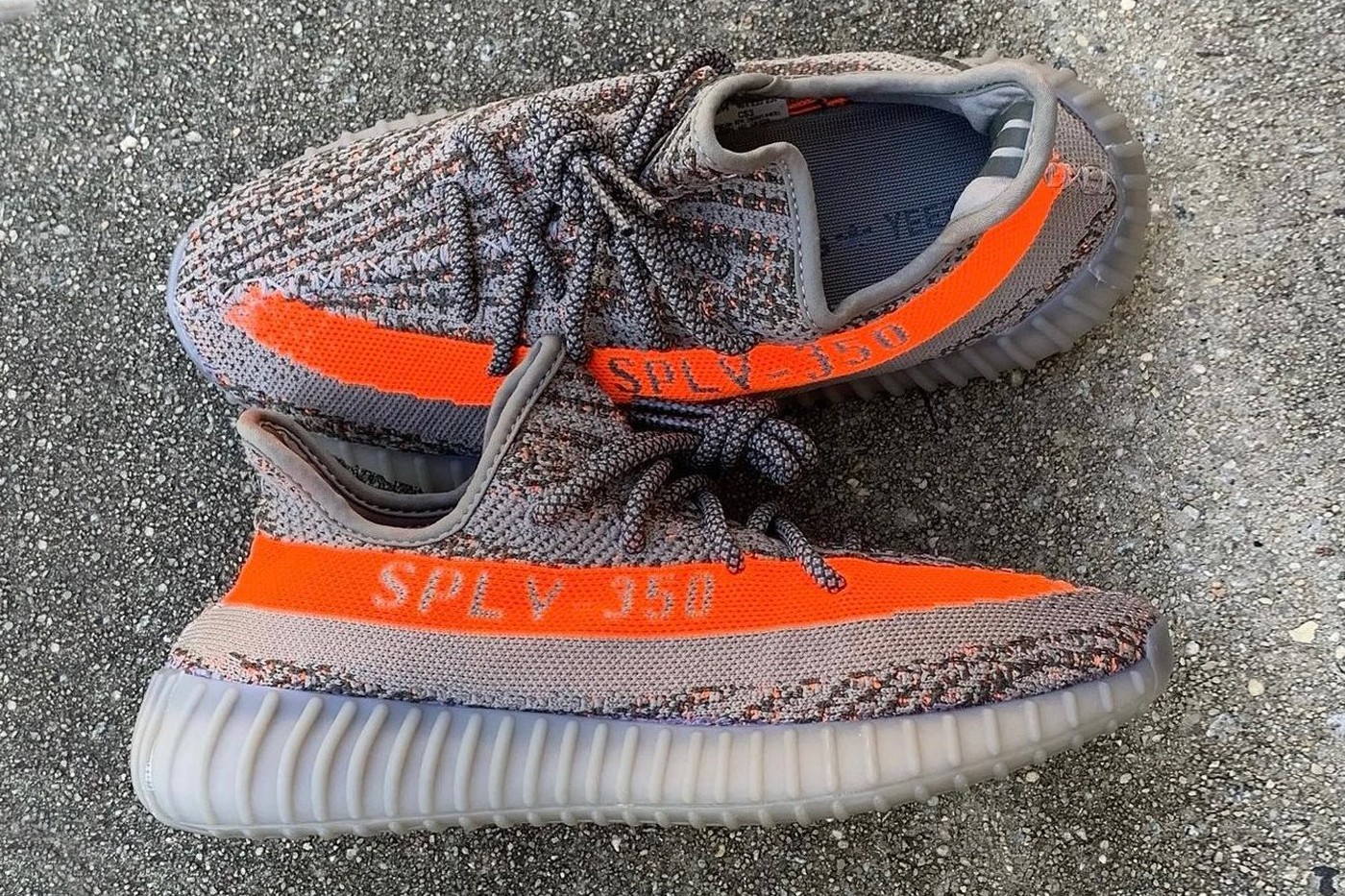 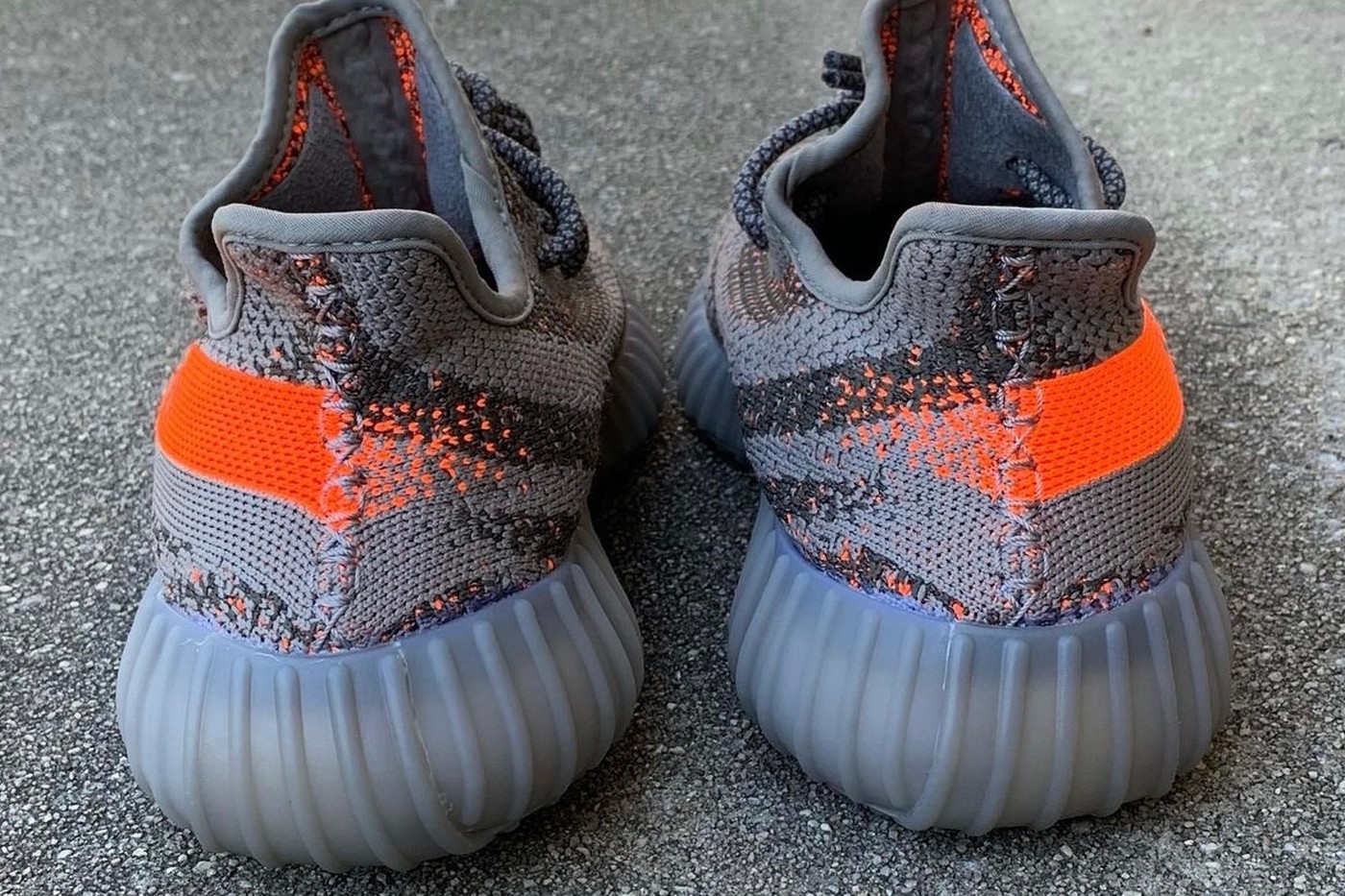 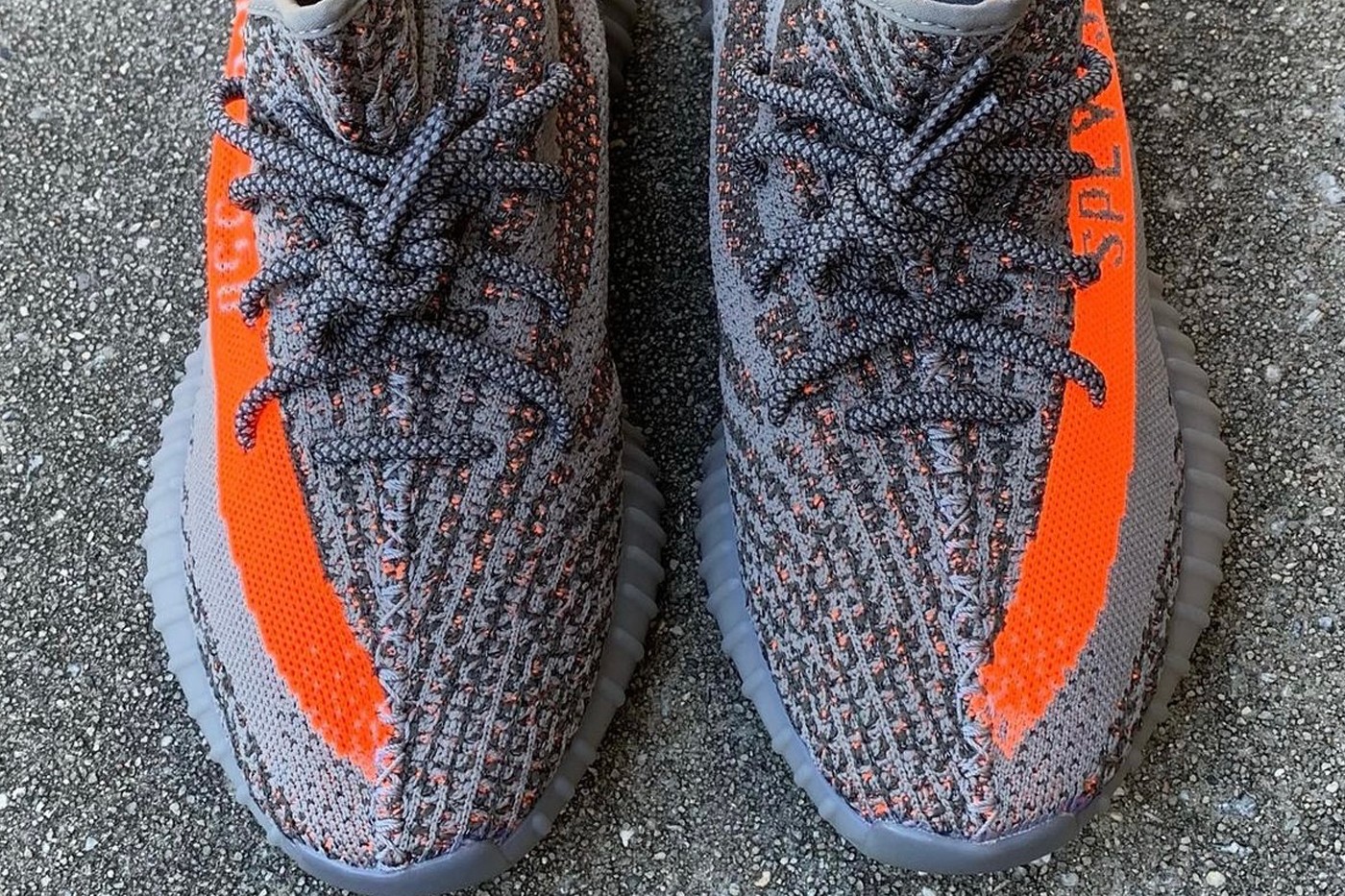 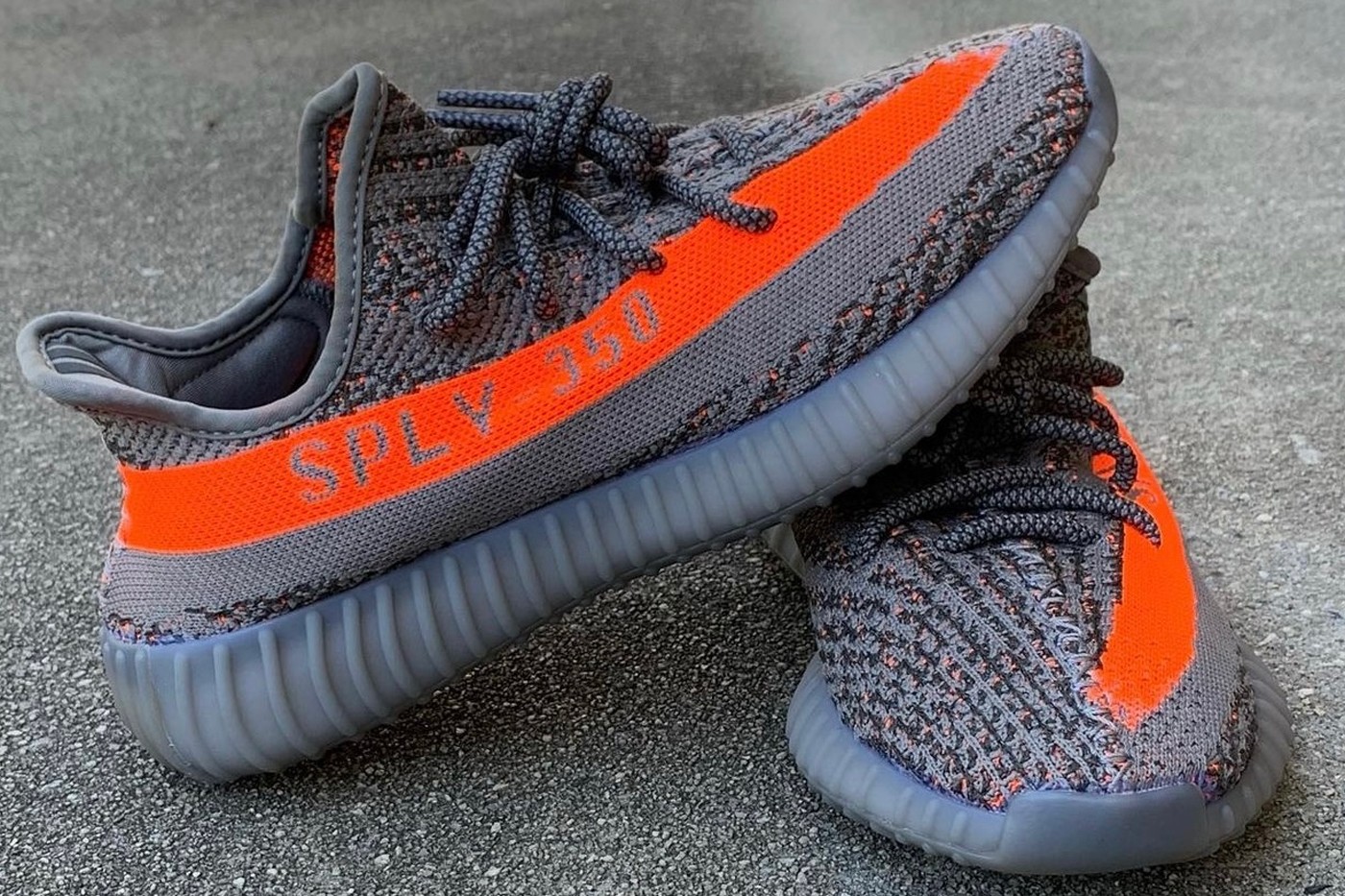 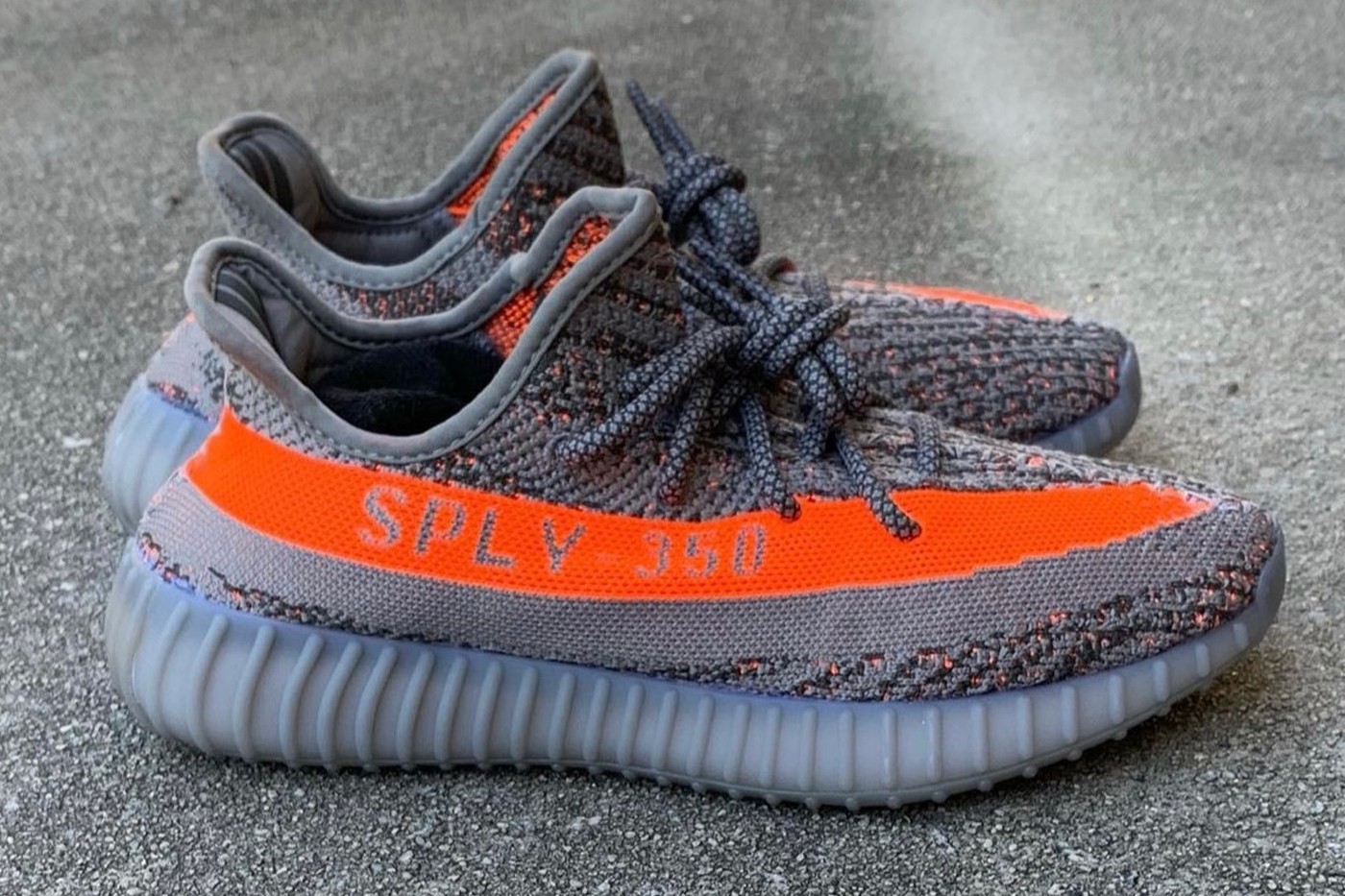